The Steam Summer Sale is in full gear (literally – check out the 2019 Steam Grand Prix!) and you can currently snatch up all the games in the Saints Row series for up to 80% off.

Okay, there may be a little technicality here – Agents of Mayhem, which is technically a Saints Row game, is the one that’s 80% off. However, Saints Row 2, The Third, IV, and Gat Out Of Hell are all currently 75% off.

You can get Saints Row 2 on its own here, The Third here, IV here, and Gat Out Of Hell here.

Gat Out Of Hell, while technically DLC for IV, is also a standalone game. You don’t need to have played any of the previous games to understand what’s going on, although I heartily recommend it, because it’s full of spoilers and references.

That’s every weapon, skin, vehicle, story, character, and more. The only thing you’re missing is the first Saints Row, which was released only on Xbox 360 and Java-enabled mobile phones.

Please note that this pack can’t be purchased in Germany or Australia. 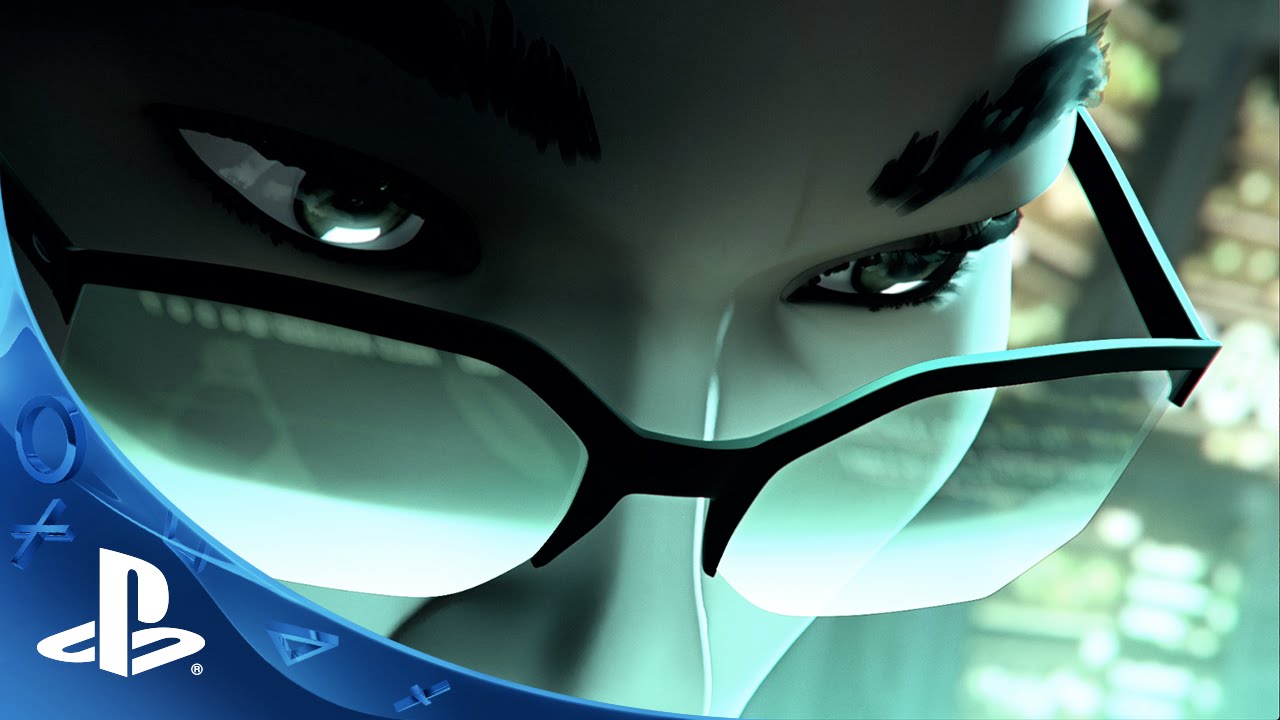 You can check out all the deals right here on their official Steam page. Happy shopping!