The game sees the player in a post-apocalyptic world, piloting a fully customisable Arsenal mech and defending humanity against threats such as corrupted machines and gigantic robots. 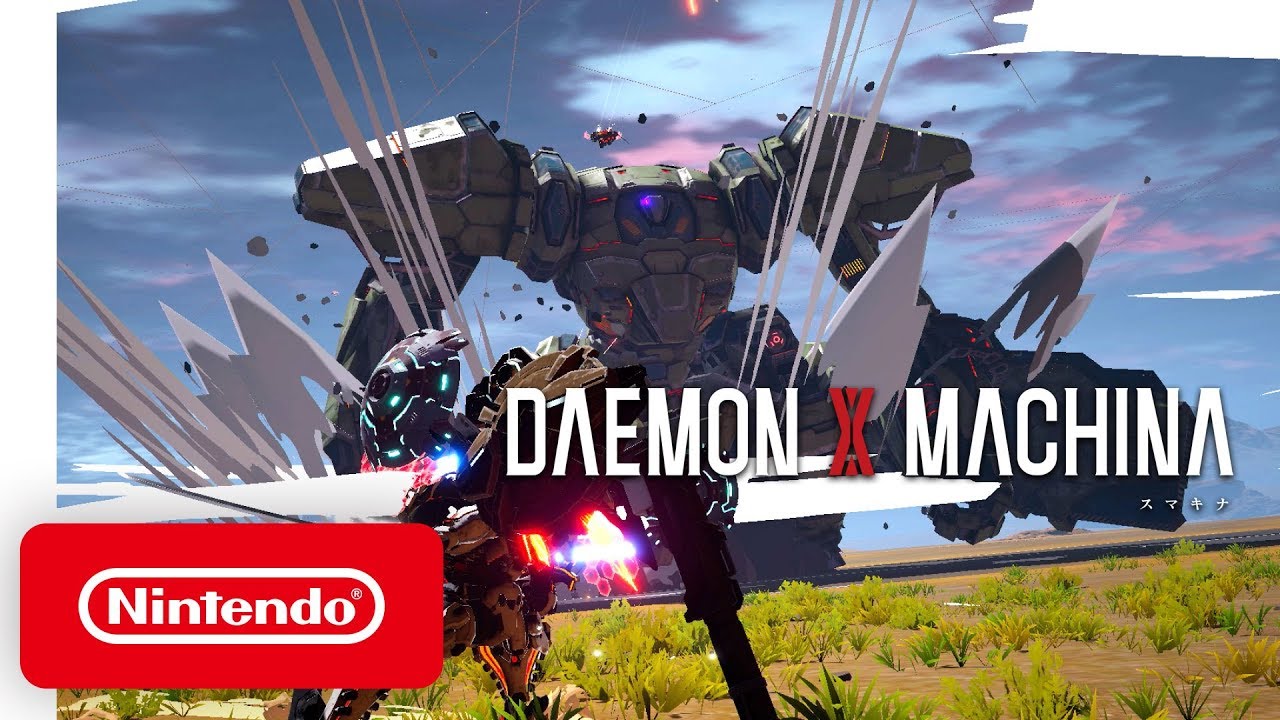 “Welcome to your battlefield.”

You are an Outer, a new breed of human being that appeared in the aftermath of the Moonfall calamity. As a mercenary for the Orbital organization, you are on the front line of a desperate war for humanity’s survival against the Immortals—corrupted AIs that have rebelled against their human creators. Piloting a fully customizable mech known as an Arsenal, you must team up with mercenaries like yourself and complete missions to defeat the Immortals once and for all. But be careful—in a war fought by mercenaries, today’s allies can become tomorrow’s enemies.

Developed by Marvelous and previously published by Nintendo on the Switch, XSEED has taken over publishing duties for DAEMON x MACHINA’s PC port.

?Time to suit up, Reclaimers!?

DAEMON X MACHINA launches globally on #WindowsPC via @Steam on 2.13. Get ready to pilot your Arsenal and join the high-stakes #mech battle for humanity’s survival!

Pre-purchase #DXM today for 20% off and additional DLC: https://t.co/qwtnF5yisM pic.twitter.com/SDcWEBepmH

Minimum system requirements can be found below: