Ahead of its predicted February 11th launch, the truth of the rumours of the Samsung Galaxy Z Flip camera are now starting to come clearer.

The Samsung Galaxy Z Flip (SM-F700F) is expected to feature a 6.7-inch internal screen with an Ultra-Thin Glass display (UTG), which allows the screen to be crease-free and protected- but still flexible.  Inside, it will have an Infinity-O punch-hole camera (like 10 megapixels); while outside it will offer two lenses capable of 8K recording and a small notification area next to the camera.

While early rumours speculated that the main camera will be 108MP, this would throw the affordability factor out the window- a defining feature of this particular foldable.

The Z Flip is expected to cost anywhere between 1 million won ($862) and 1.5 million won ($1,293)- so it’s unlikely that such a camera will fit into the equation.  With this in mind, recent reports by SamMobile now suggest that we can expect a more humble 12MP main camera- likely similar to the Galaxy Note 10’s.

The device is expected to be powered by the Snapdragon 855 processor and run Android 10 with OneUi 2.0; likely allowing 2 apps to be run at the same time split between 2 halves of the screen. It is expected to have at least 1800 mAh battery power split between two batteries, and possibly more.  The whole device will articulate on a Hide-Away hinge which allows near-flat closure, possibly held together with magnets or a clasp.

The device will be unveiled at the Samsung Galaxy Unpacked 2020 event in San Francisco, USA and will likely cost around $1500, with availability date uncertain.

See the device rendered in video by designer Giuseppe Spinelli – aka Snoreyn for LetsGoDigital below. 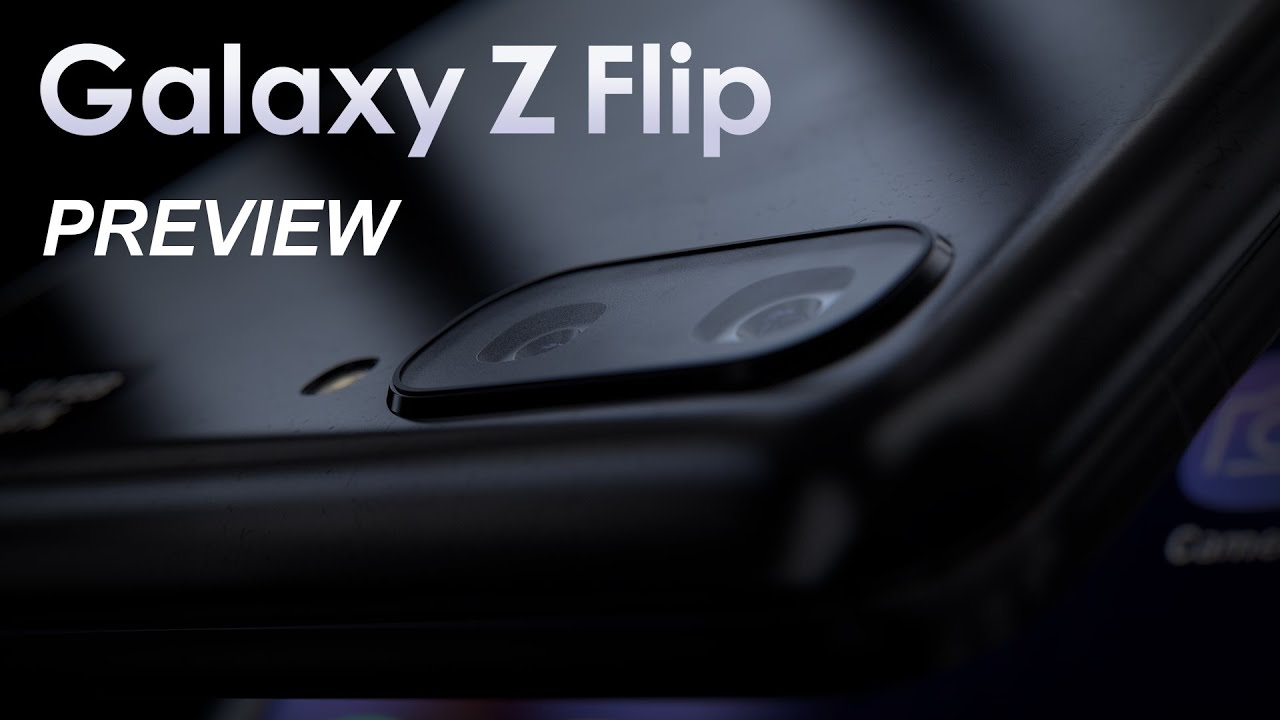