Update: We Happy Few is also leaving Xbox Game Preview soon. The price of the game will go up to around $50 on August 16. The developers said that they were approaching a release date so maybe it’ll leave Xbox Game Preview in September or October? Usually prices of games go up a few weeks before launch or at launch.

Conan Exiles, Path of Exile and Pillars of Eternity should hit Xbox One in a few weeks. Now, you might be wondering how we know this? Well, Microsoft just released their Xbox Store Summer Spotlight trailer and it says that the games should come to Xbox One in the next 6 weeks. Conan Exiles will be an Xbox Game Preview title. Path of Exile is a free-to-play game which is superior than Diablo III. Lastly, Pillars of Eternity is just a classic which is finally going to be playable on Xbox One. 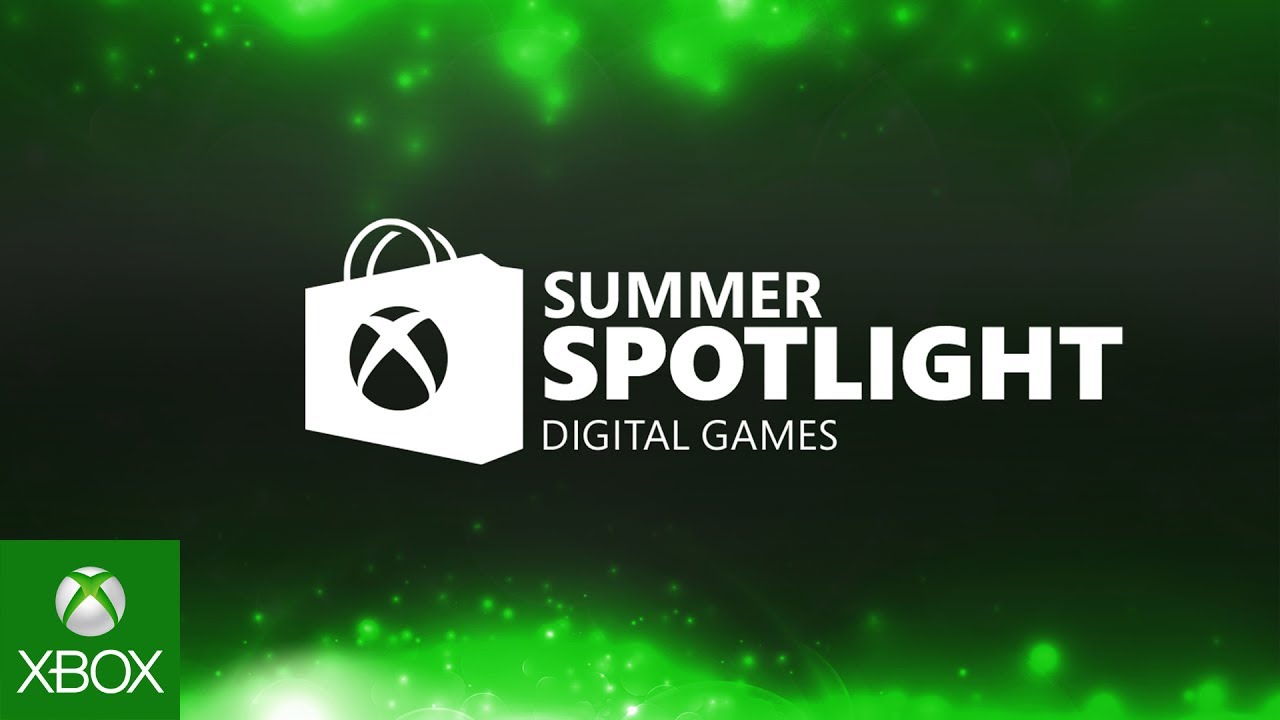 This is great news for those eagerly waiting for these games. You should watch the trailer because not only does it reveal these titles, but it also reveals games like Dead Alliance and Sonic Mania. The next 6 weeks are going to be an amazing time for Xbox One gamers and we can’t wait to see what other titles come out. Summer’s here folks and it’s a great time to be an Xbox One gamer with titles like Conan Exiles and Path of Exile!