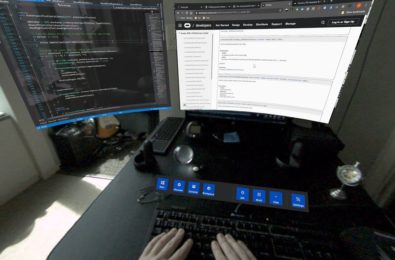 Facebook shows off futuristic virtual home office, and it may just work (video)

Millions of people are being forced to work from home at present, which often means working in less than ideal conditions, with small screens, cluttered environments and lots of distractions. Facebook may have the solution, with t... 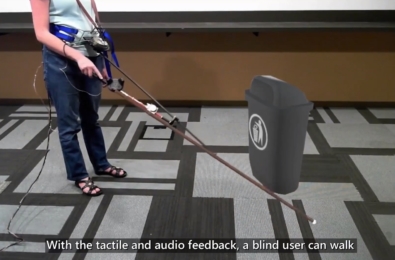 Microsoft Research has released another video of their previously demonstrated haptics-enabled cane which allows blind people to navigate VR. The cane controller closely simulates a real cane as used by the blind therefore opens u...

Oculus just released a major update for the Oculus Quest system experience, “that makes VR more flexible, social, and easy to use than ever before“. The update adds a new universal menu, as well as new immersive overla... 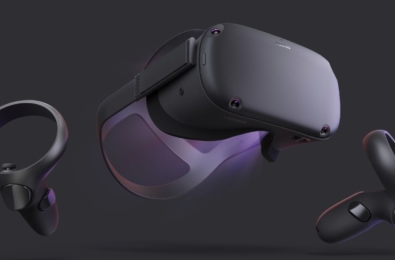 Facebook expects delays in Oculus Quest production due to coronavirus

The Oculus Quest is currently sold out in multiple countries due to high demand and Facebook says its expecting the coronavirus outbreak to have an impact on future production of the headset. A spokesperson for Facebook issued the...

Iron Man VR is the latest title to join the steadily growing list of delayed games, meaning the game’s original release date of February 28th has been pushed back by a couple of months. The news was announced on Twitter cour... 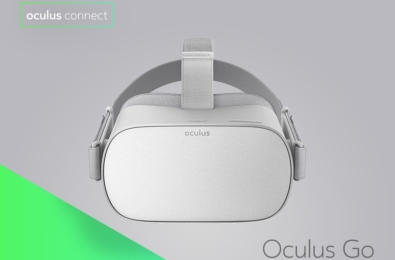 Curious about VR? The Oculus Go standalone VR headset permanently discounted to only $149

The Oculus Go is a standalone and wireless virtual reality headset that makes VR accessible to more people. The headset doesn’t require any PC or a phone, which does mean some limitations, but it offers a lighter, more comfo... 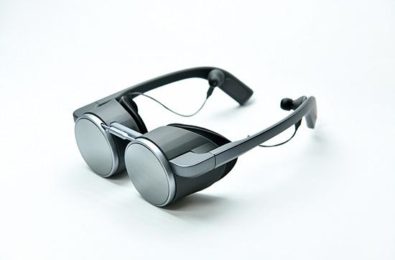 Panasonic Corporation has announced the world’s first set of VR glasses which are HDR-capable and offers full “screen door free” UHD resolution. The glasses, which were designed in conjunction with Kopin Corporat...

The Oculus Go is a standalone and wireless virtual reality headset that makes VR accessible to more people. The headset doesn’t require any PC or a phone, which does mean some limitations, but it offers a lighter, more comfo... 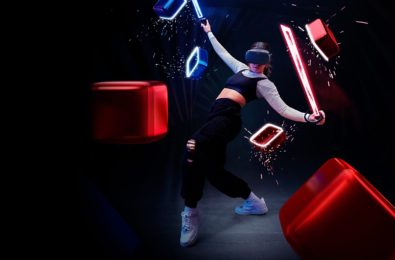 Oculus Link, a new way to experience Oculus Rift content on your Oculus Quest, is officially rolling out today in beta mode. Announced during Oculus Connect 6, Link is available for anyone who owns a Quest headset and a compatible...

We reported earlier that Google had ceased the production and sale of Daydream View headsets, after noting a general decline in its usage. Google is stepping away from phone-based VR in total, with Google Cardboard also losing sup... 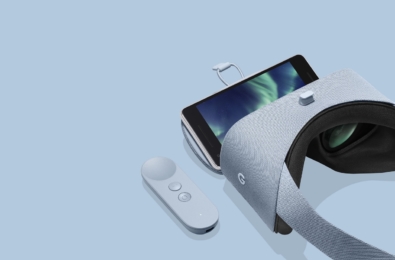 Phone-based VR may be heading to an early grave, as Google ceases production of its Daydream View virtual reality headsets and the BBC disbands its virtual reality team. Google’s upcoming phones, the Pixel 4 and Pixel 4 XL, ... 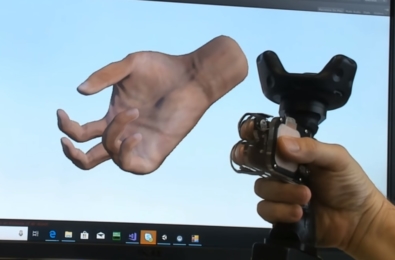 Microsoft Research has published research about a new haptic controller for virtual reality which would allow fine finger manipulation on virtual objects which are compliant and elastic (such as a rubber ball) while still using a ...