In-app purchases will be unavailable in both games as of December 16th, 2019. Both games will then be pulled from both the Apple App Store and the Google Play Store on December 19th before the servers are shut down entirely on January 28th, 2020.

It’s been a good run, but Card Wars is going away. In-app purchases are going away on December 16, 2019. The games will no longer be available to download as of December 19, 2019, and both Card Wars and Card Wars Kingdom will come down on January 28, 2020. pic.twitter.com/7hbEvwaRF3

You can watch an extract from the TV show that vaguely explains some of the game’s delightfully ridiculous rules below. 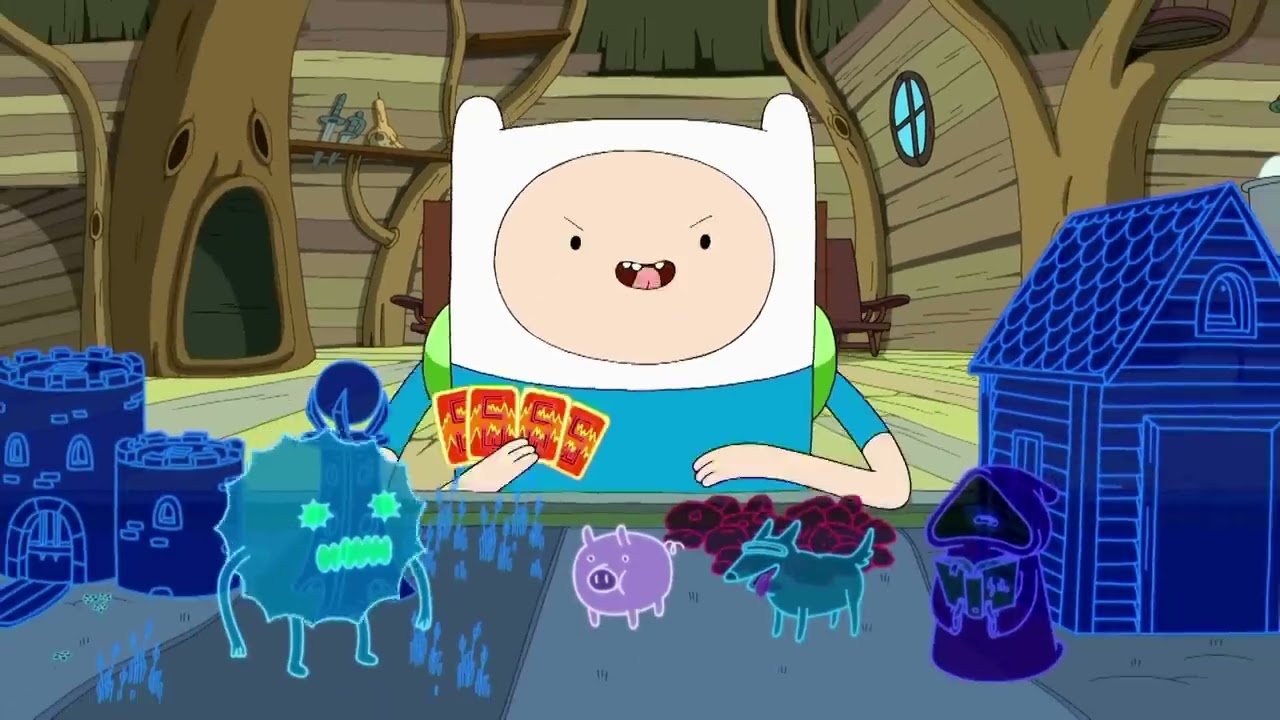 Given that Adventure Time itself has officially ended, aside from a 4-part miniseries premiering on HBO Max in 2020, it does make sense that the games would eventually be discontinued. It’s just a shame to see two genuinely good card-based games go so soon.

Both apps had also recently started experiencing in-game issues, with some cards not showing up and players reporting that their connection was faulty. Other players also complained that both games were rather grindy if you didn’t want to splurge on microtransactions.

Despite their issues, both Card Wars and Card Wars Kingdom ranked highly across both app stores, averaging a 4.5 star rating.

If, for whatever reason, you want to get in on the action before both games are pulled from their respective app stores in 6 days time, you can follow the download links below to buy the game for yourself.

Card Wars also has a real-life equivalent for those who prefer to physically place their cards on the table. You can pick it up on Amazon here.