The next and final installment in ‘Batman: The Telltales Series’ is set to hit Xbox One, PC, and PS4 next week on December 17. Episode 5: The City of Light, has the leader of the Children of Arkham preparing to execute his final act to destroy the Wayne family name.

Enter the fractured pysche of Bruce Wayne in this dark and violent new story from the award-winning creators of The Walking Dead – A Telltale Games Series, and discover the powerful and far-reaching consequences of your choices as the Dark Knight. As Batman, you’ll encounter classic allies and adversaries, and as Bruce, you’ll learn the true meaning of what it means to be the man behind the cowl. Batman – The Telltale Series comes to retail as a Season Pass Disc, which includes Episode One, and grants access to the remaining four episodes in the season as they become available to download. 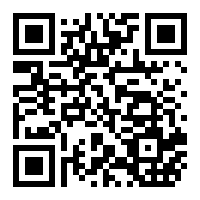