Alto’s Adventure has just arrived on Windows 10. Alto’s Adventure is a 2D snowboarding game that’s plays like an endless runner, and the visuals look fantastic. You can check out the game’s trailer below. 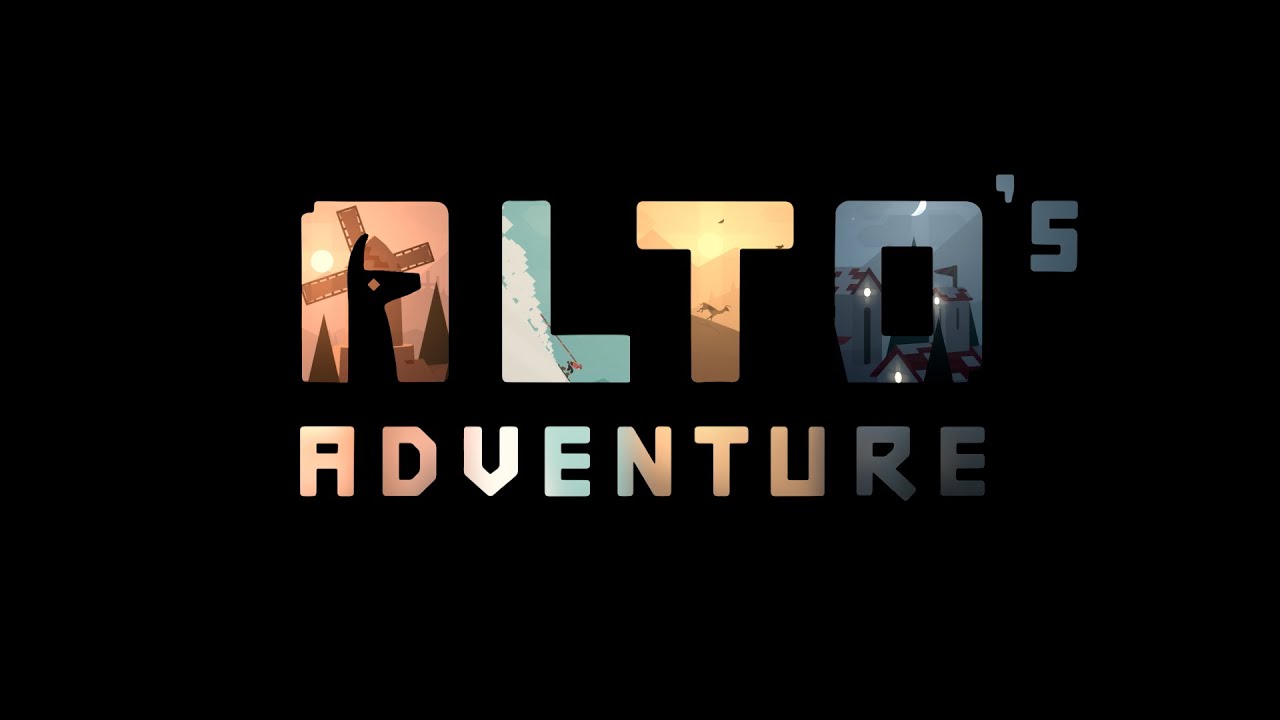 Alto’s Adventure originally released back in 2015 for mobile devices, and it looks like it will work fairly well on the PC. The game has Xbox Live integration, too, which is always nice.

The game’s features, taken from its store page, are also below.

Alto’s Adventure is a great looking game, and it’s available for free right now in the Windows Store, where it can be found here. 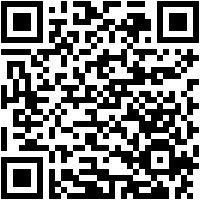 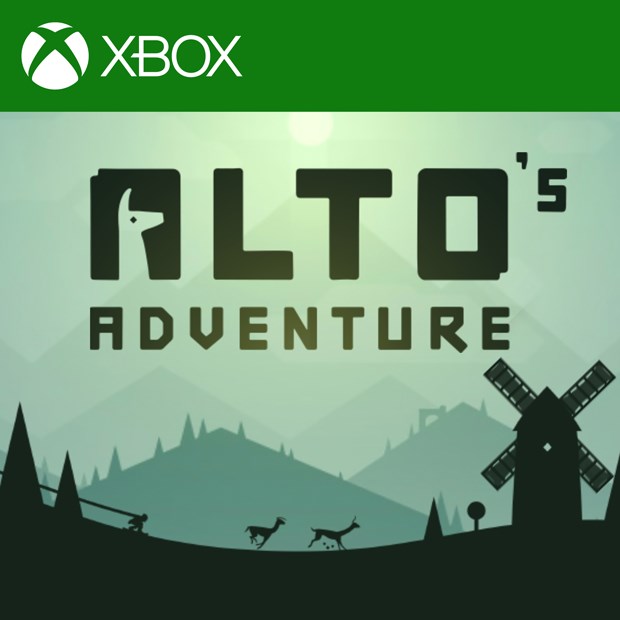