“Balda” – is a classic board game with words. The game is equipped with good graphics and easy gameplay. Select an opponent and turn on the brain.

How to play: in the center of the field (5 of 5 cells) is a word of five letters.

Contestants take turns adding to the word of one letter, so that new words are formed. Permitted direction of making the words: left, right, up, down.

It can be only common nouns in the initial form of nouns – singular, nominative case.

For each letter in the new word player gets a point. 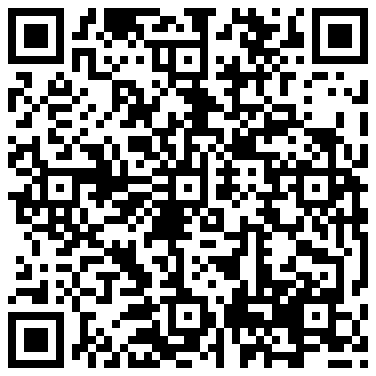 The game continues to fill the entire playing field. The game will be completed ahead of schedule, if the players can not think of a word.

The winner is the player with the most points, but he loses if three consecutive times before the end of the course did not invent the word.

Find the game in Marketplace here.