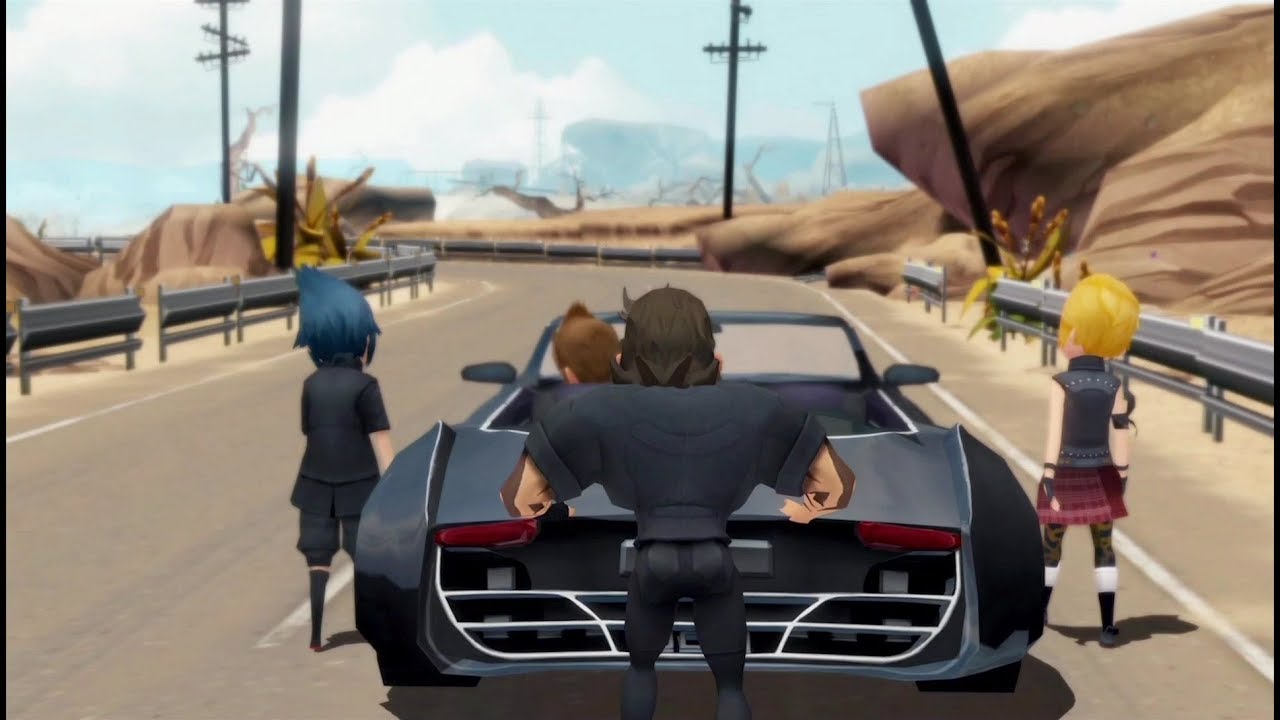 The mobile game features the main characters and story of the console version, with an adorable art style and casual touch controls optimized for mobile devices. The main story is told across 10 thrilling episodes, with all ten episodes available at launch and the first episode downloadable for free.