Up till a few days ago the best way to interact with Microsoft’s Windows Mixed Reality platform was an Xbox controller, which was less than ideal.

The lack of a dedicated motion controller was cited by many as a deficit of the platform, but it seems Microsoft was simply not ready to reveal the full breadth of their solution.

At Build 2017 they unveiled their full motion controller solution, which can be seen in all its glory below.

Microsoft says the new motion controllers will offer precise and responsive 6DoF tracking of movement in your field of view using the sensors in your headset. Microsoft also highlighted that there is no need to install hardware on the walls around you to make these controllers work.

Due to the solution using synergies between the headset and the controllers the cost of the whole package is still pretty cheap at only $399 for the Acer development edition headset for example.

Some experienced VR users have however already complained of some issues inherent in the technology, noting that due to the optical tracking using the cameras in the headset the technology would not be able to track your hands accurately if you look over your shoulder for example or sweep them behind your back. The controllers do feature an inertial measurement unit (IMU) and use inverse kinematics to allow for some tracking when they’re not in the camera’s view, but this will not be as accurate as the optical tracking.

Of course the advantage of not needing lighthouses and such is that the solution is completely self-contained, meaning users can simply pop on their headset anytime and anywhere and be up and running, and in this case I believe the more convenient and cheaper solution will win out in the end, even if it’s not completely perfect.

PC OEMs will be selling these controllers on retail shelves this holiday. Acer already announced that they will ship their Mixed Reality Headset with the new motion controllers as a bundle for $399 this Summer, while 3Glasses will deliver their bundle around the holidays for $499.

See Microsoft announce the controllers at Build 2017 below. 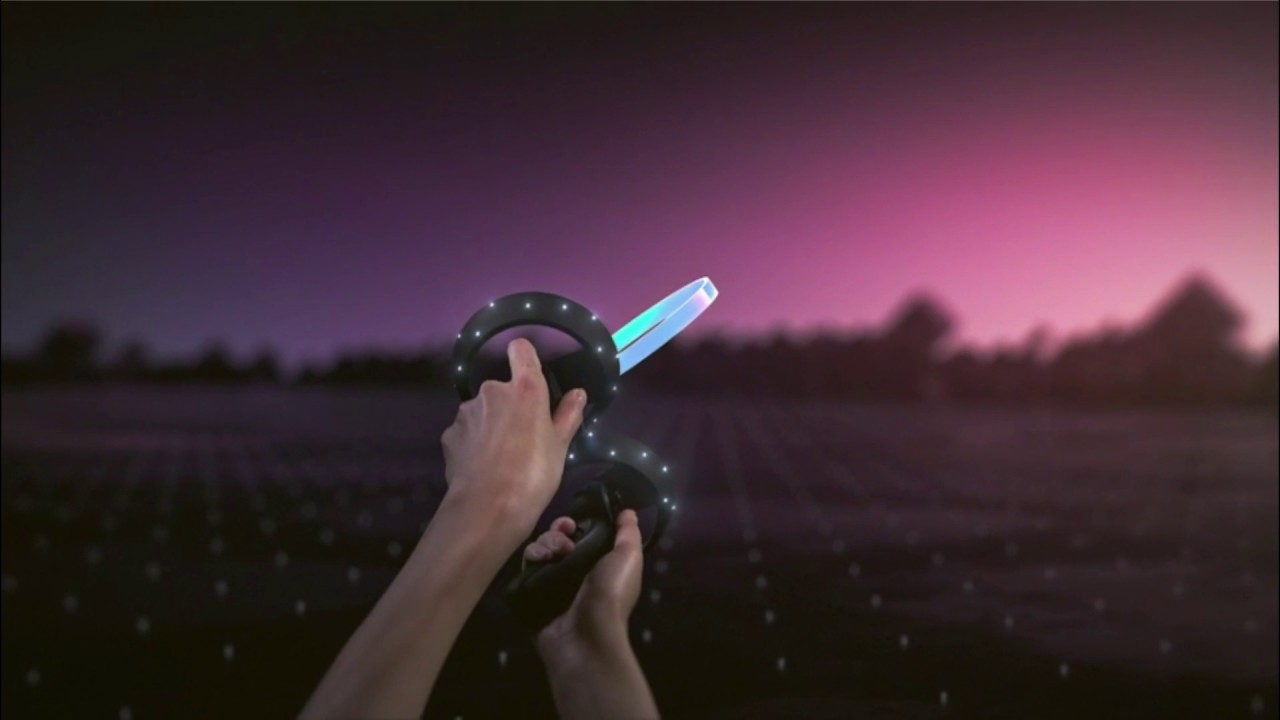