Microsoft is holding a big event on October 6th. At the event, the software giant is expected to reveal its next-gen products, including two new Lumia devices, a new Surface Pro device, and some other products.

So here’s everything we expect from Microsoft on October 6th: 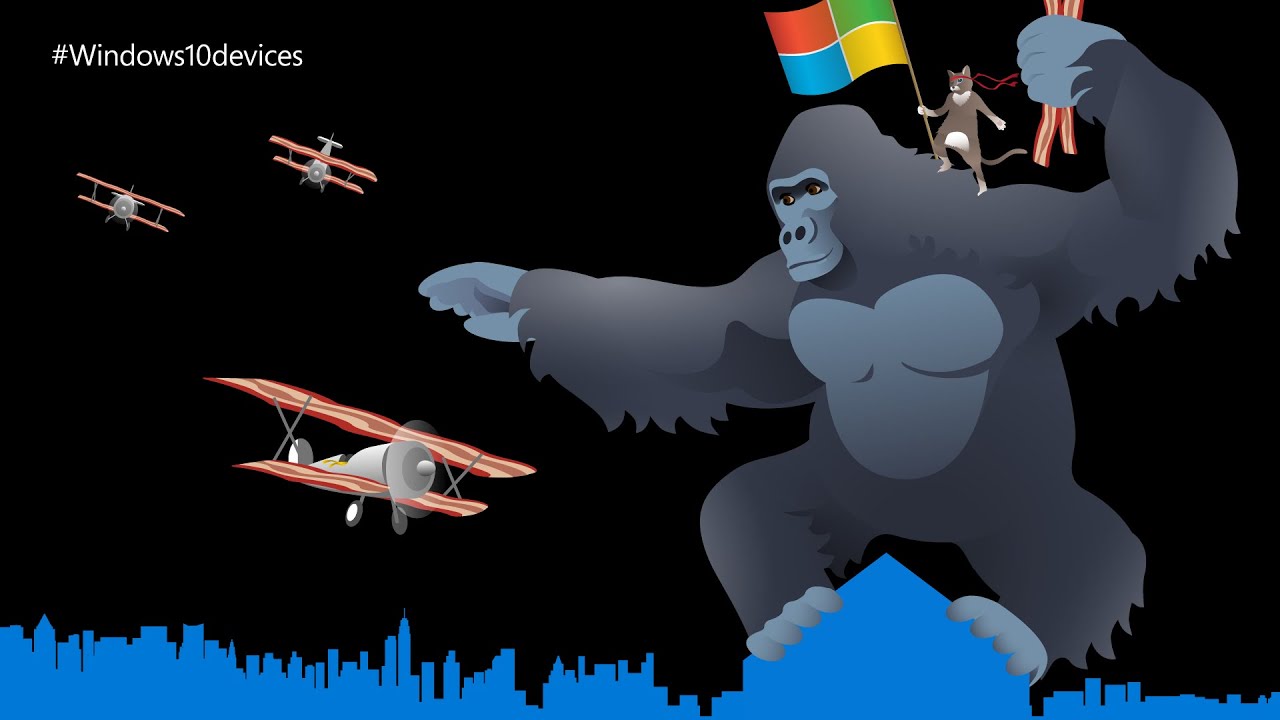 The Lumia 950, codenamed the Talkman is expected to pack a 5.2-inch WQHD AMOLED display with a resolution of 1440×2560 pixels. Microsoft is packing a 20MP PureView rear camera with the Lumia 950, and for the front camera, the company is going with a 5MP wide-angle sensor. Under the hoods, there’s a Qualcomm Snapdragon 808 (64-bit, Hexa-core) processor, 3GB of RAM, 32GB of internal storage and a 3000 mAh battery.

As usual, both of the devices are expected to pack the traditional Lumia design, which means they’ll come with a polycarbonate body. For those wondering, the pricing for these devices are still unknown, but we suspect the Lumia 950 and Lumia 950 XL will be priced at $700-800.

According to recent reports, the Lumia 950 and Lumia 950 XL will come with Windows 10 Mobile Threshold 1 – possibly build 10240. We’re expecting Microsoft to start taking pre-orders for the devices soon after the reveal on October 6 (maybe on October 10) in the United States. For now, we don’t know when the devices will be available in other countries.

Alongside the Lumia 950 and Lumia 950 XL, Microsoft is also expected to introduce Munchkin. The Munchkin device is a dock which will allow Lumia 950/XL owners to turn their smartphone into a portable PC by connecting with a monitor, a keyboard, and even a mouse. With Munchkin, users will be able to experience Continuum, one of the major features of Windows 10 Mobile which allows users to get a desktop-like experience on the Universal Windows Apps (such as Maps, Word Mobile, etc.) on a big monitor.

Just like the Lumia 950 and Lumia 950 XL, we expect the devices to go on sale sometime in November.

Microsoft is also expected to announce the next-generation of the Surface Pro line. At the event, Microsoft will likely unveil the Surface Pro 4 in two sizes. We expect the Pro 4 to include a fanless system, which should be pretty interesting. As usual, we should see a better display for the new Surface Pro device.

It isn’t yet known if the Pro 4 will include Windows Hello, but there’s a very good chance. We also expect the Pro 4 to include the Intel SkyLake processor. The Surface Pro 4 is expected to come in a bigger size alongside the usual 12-inch variant. According to recent reports, the Pro 4 will pack a 14″ 4K display, support for Windows Hello. As usual, there should be an improved battery, stylus and other accessories.

The Pro 4 should be available sometime in November in the United States. However, the pricing details isn’t known for these devices just yet.

As Microsoft previously announced at Ignite, the company will be revealing the Band 2 at the October event, too. The Band 2 is expected to be prettier, and improved in most ways. We expect the Band 2 to include a curved display, as well as a better design. We are not quite sure if Microsoft is updating the OS for Band 2, but it could possibly run Windows 10 for IoT which should be quite interesting.

October 6th is going to be a big day for the software giant. Alongside the new Lumia flagships, the new Surface Pro, and the new Band, Microsoft is expected to reveal some other things.

Windows 10 – Microsoft is also expected to show off some of the new features of Windows 10 Threshold 2. According to previous reports, Threshold 2 is expected to pack a lot of performance improvements and bug fixes, as always some new features. We expect Microsoft to show off extension support for Edge which will come with Threshold 2. Alongside extensions for Edge, Threshold 2 could also bring the new universal Skype experience. While it isn’t yet confirmed when the update will get rolled out to Windows 10 users, we expect Microsoft to roll out the update sometime in November.

HoloLens – Yep, Microsoft may also talk about HoloLens – the company’s fascinating augmented reality project. According to a recent report, Microsoft will release the HoloLens to enterprise customers in November on a limited sale. Details about pricing isn’t available just yet, but we expect Microsoft to reveal more info at the event on October 6th.

We’ll be publishing all the latest news from Microsoft’s October 6th event. We’ll be doing a live blog, as well as a lot of hands-on videos. Things are going to be exciting, and…interesting.

To stay up to date with the latest news, make sure to bookmark our dedicated Microsoft Windows 10 Devices event page here.

All aboard the hype train.