Microsoft Neptune was supposed to be a successor of the Windows 2000, according to Windows Insider MVP Ian Dixon. Neptune was the first consumer version of Windows based on Windows NT.

Developed back in 1999, Neptune, for the most part, looks and feels more like the Windows 2000. And it was sometime around 2000 when Microsoft decided to kill it.

Although Neptune was largely based on Windows 2000, the canceled operating system also had features like Active Desktop, HTML Activity Centers, child accounts and many other features that were primarily available on Windows ME, a DOS-based OS made for consumers.

Now, Ian Dixon somehow managed to install and test Build 5111 of the canceled consumer operating system on his PC. In a hands-on video, he shared plenty of interesting information about the unreleased OS. You can watch his hands-on video with the Windows Neptune OS below. 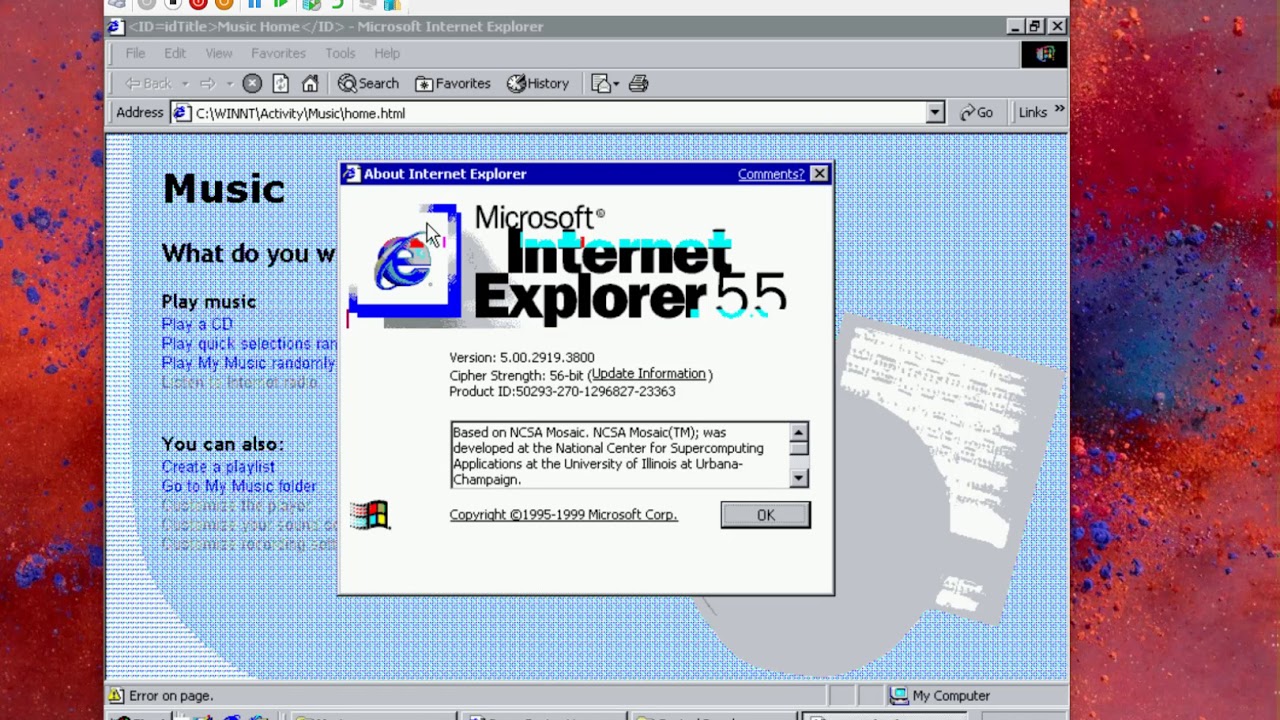