Every week a handful of games release on Xbox One and many elude owners of the console due to their timid marketing. Xbox Wire makes sure you know about them but can’t provide gamers with recommendations. Additionally, their lists are usually incomplete. A lot of these titles are absolutely phenomenal and it’s a shame that they aren’t noticed. Here are some games coming out between September 25 and September 29 which you should check out. Some of the experiences are quite obvious while others may surprise you. 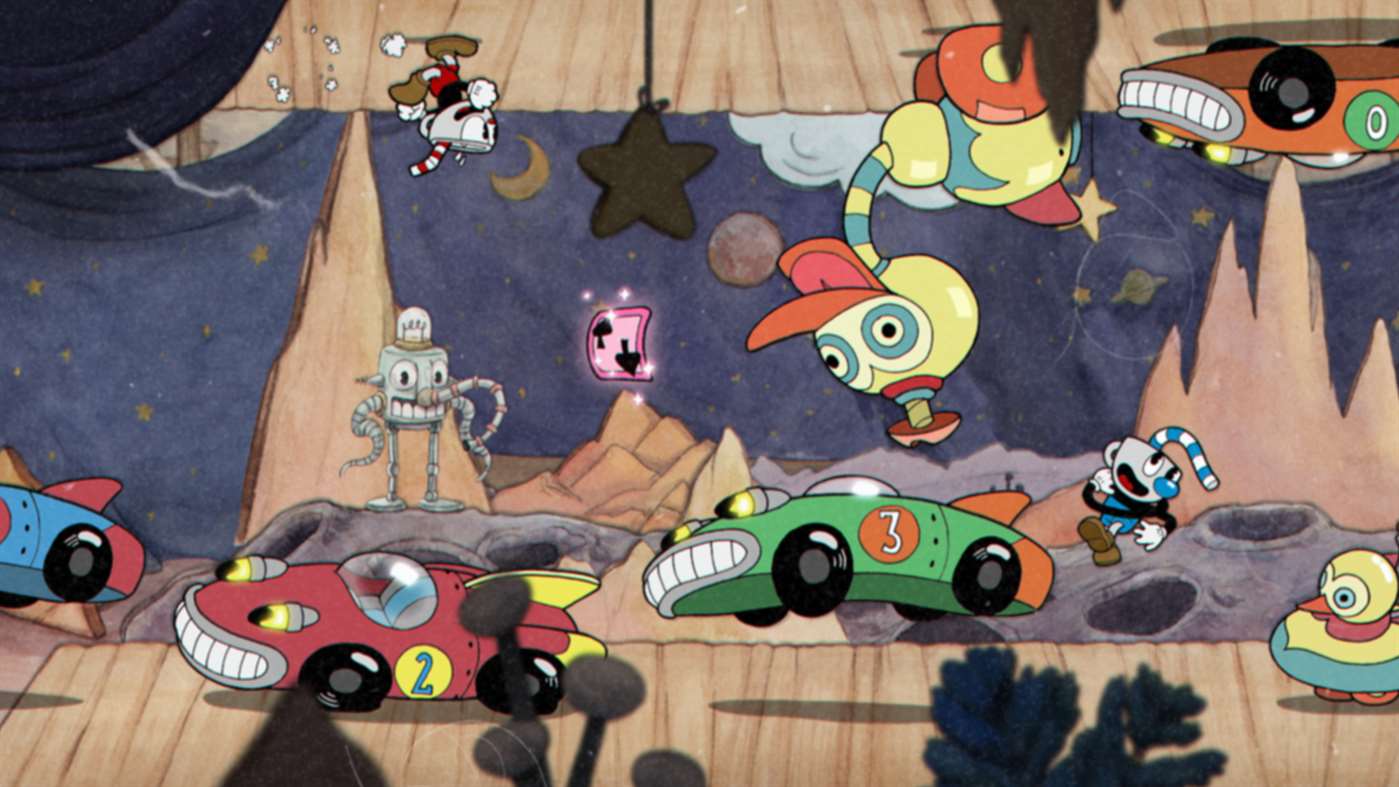 Cuphead is a classic run and gun action game heavily focused on boss battles. Inspired by cartoons of the 1930s, the visuals and audio are painstakingly created with the same techniques of the era like traditional hand-drawn cel animation, watercolor backgrounds, and original jazz recordings. 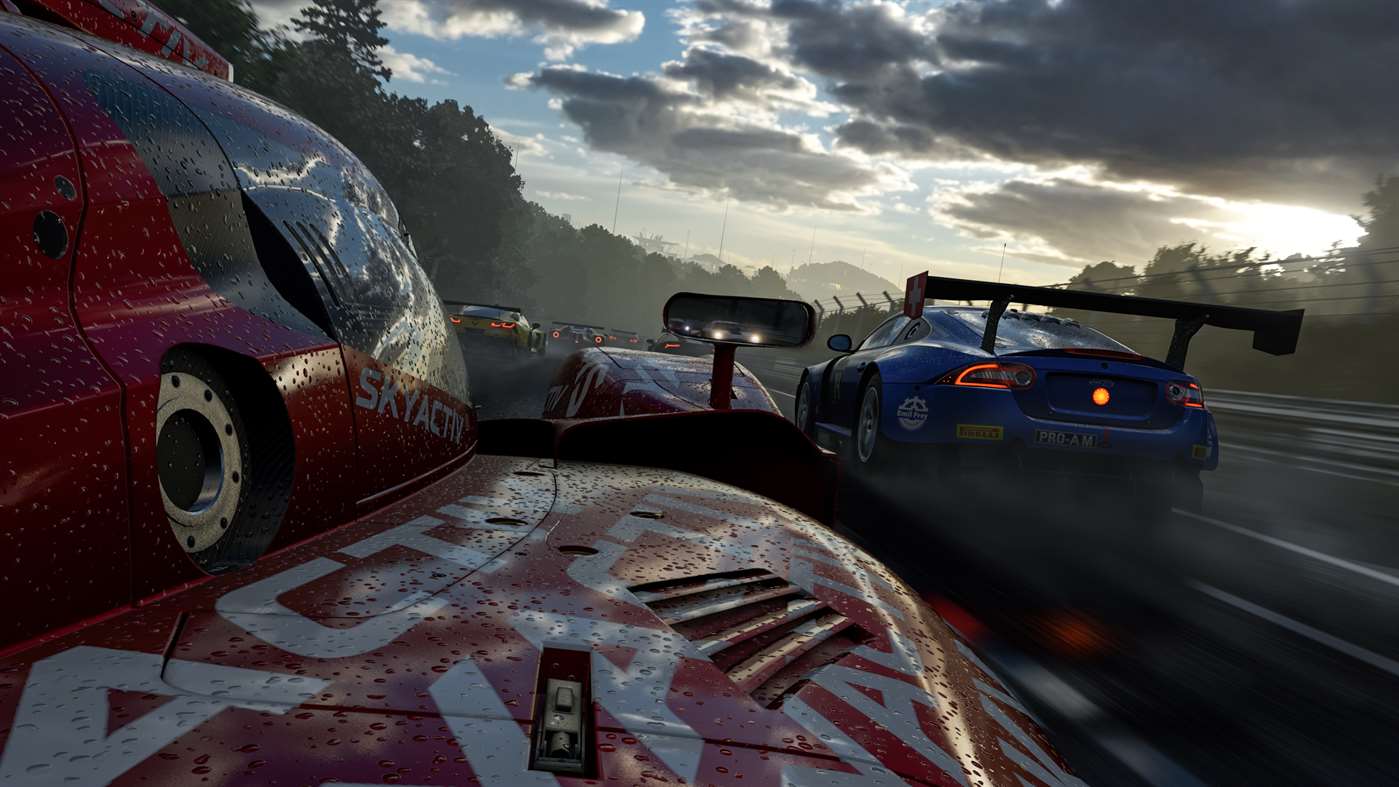 Experience the thrill of motorsport at the limit with the most comprehensive, beautiful and authentic racing game ever made. Enjoy gorgeous graphics at 60 FPS and native 4K resolution in HDR on Xbox One X. Collect and race more than 700 cars, including the largest collection of Ferraris, Porsches, and Lamborghinis ever. Challenge yourself across 30 famous destinations and 200 ribbons, where race conditions change every time you return to the track. The Ultimate Edition is available on September 29 unlike the base game which releases in October. 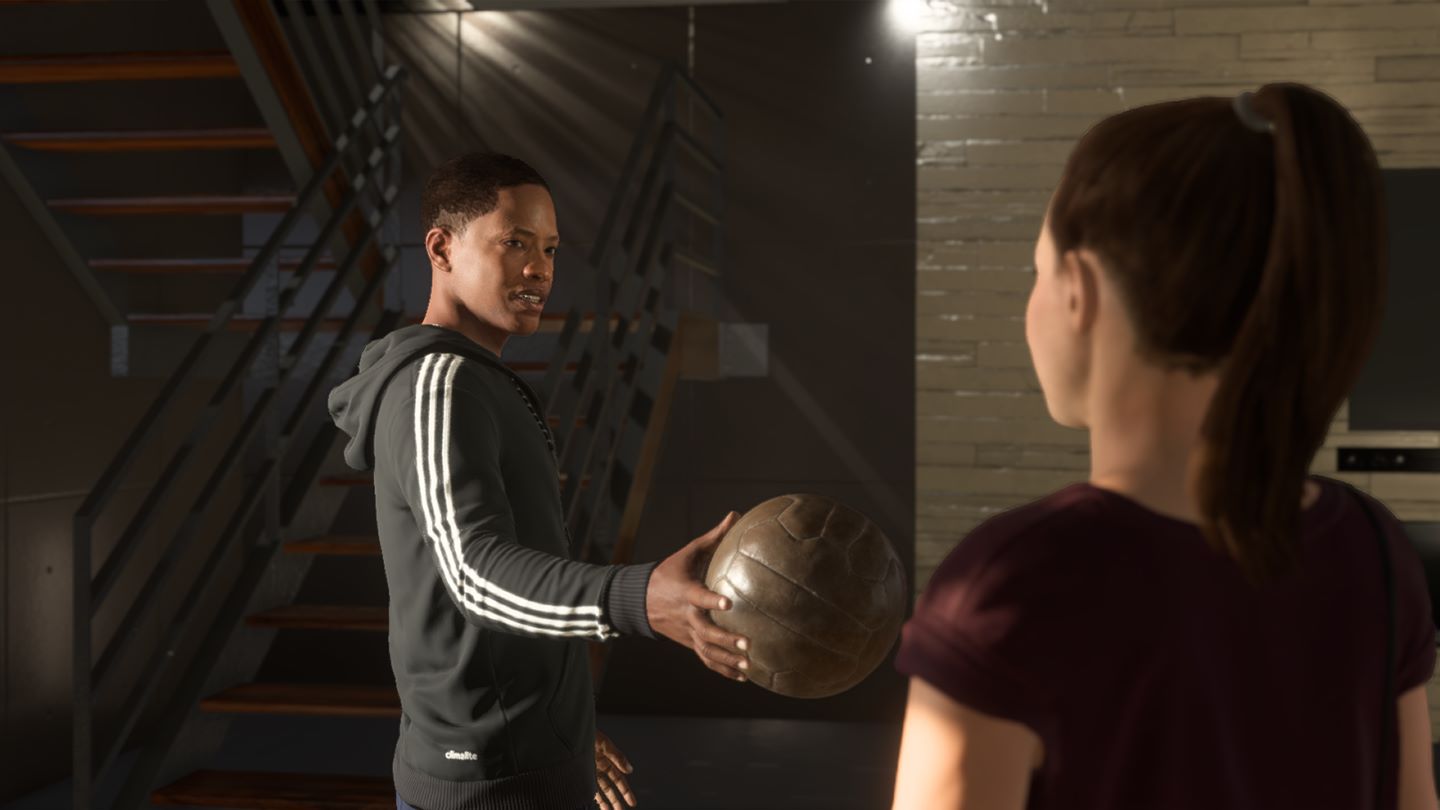 Powered by Frostbite, FIFA 18 blurs the line between the virtual and real worlds, bringing to life the heroes, teams, and atmospheres of the world’s game. FIFA 18 launches on September 29. Ruiner is a brutal action shooter set in the year 2091 in the cyber metropolis Rengkok. A wired sociopath lashes out against a corrupt system to retrieve his kidnapped brother and uncover the truth under the guidance of a secretive Hacker friend. 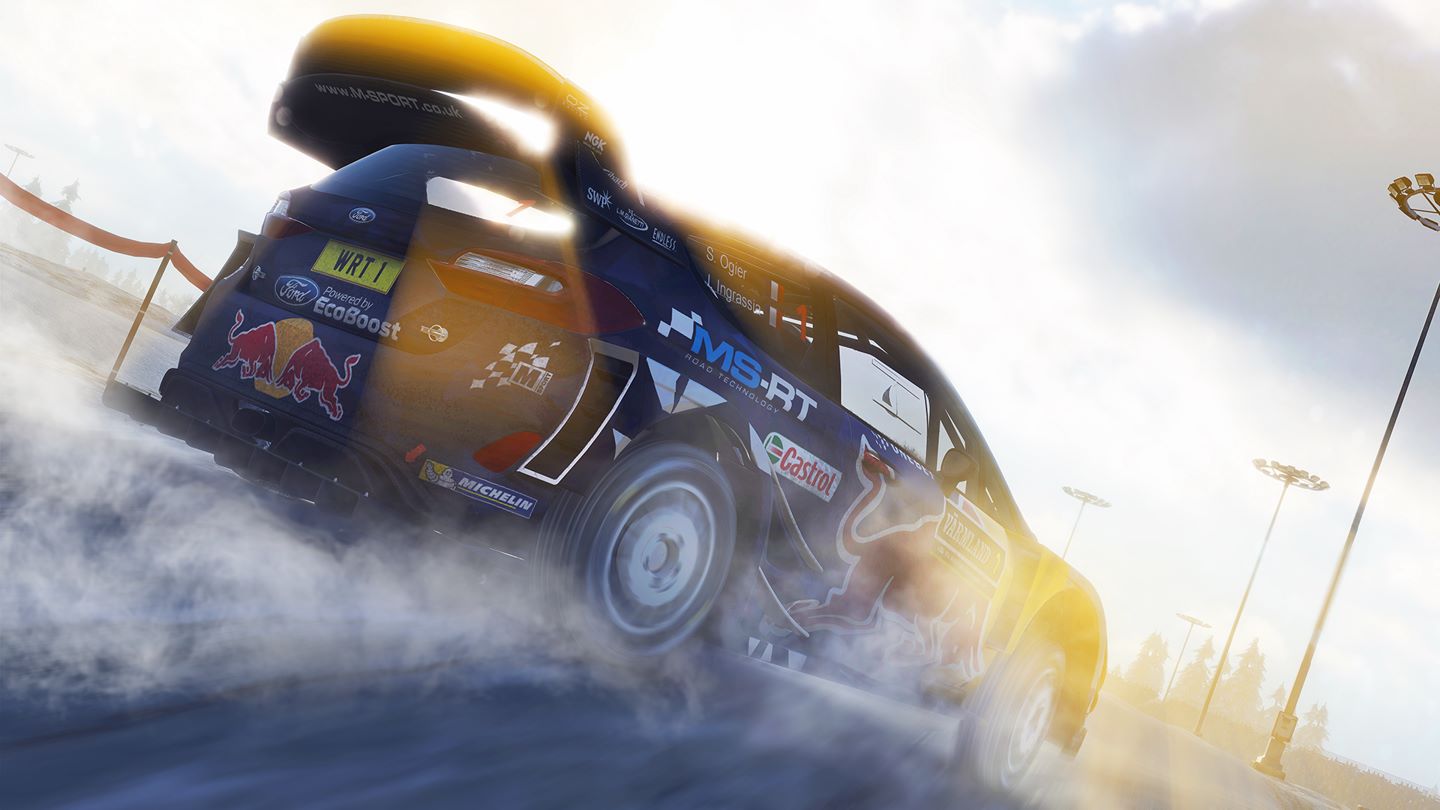 Take on the FIA World Rally Championship’s 13 rallies and 52 special stages, with their environments faithfully reproduced. Embody the best drivers in the Championship behind the wheels of their new, faster, more powerful, and more agile cars. Choose among cars from prestigious manufacturers such as Hyundai, Toyota, Citroen, and Ford, perfectly recreated for a realistic driving experience.

Apart from the games mentioned above, Xbox One is getting another Batman: The Enemy Within episode, Battle Garegga Rev. 2016, Lightfield, Lilith-M, Pinball FX 3, Splasher and possibly Syndrome. There might be other surprise releases in there too like the recent ACA NeoGeo The King of Fighters ’96. This week might not be as eventful as the last few put together, but it still includes some extraordinary titles. All of these are great experiences Xbox One owners should try out.