Microsoft is set to release the Surface Duo in around 2 weeks, but in the meantime has been distributing early models of the device to 50 influencers and journalists.

This list was however strictly limited to those in USA, meaning several prominent Microsoft fans were excluded, including people like Tom Warren.

He, however, managed to get his hands on a dual-pane notebook and posted his unboxing and impressions below:

here’s part 2 of my Surface Duo hands-on. Today we are looking at how apps span across both displays or side by side. Check it out ? pic.twitter.com/ySnvhAbpPY

If you want to see another unpowered hands-on, you can see MKBHD’s unboxing below: 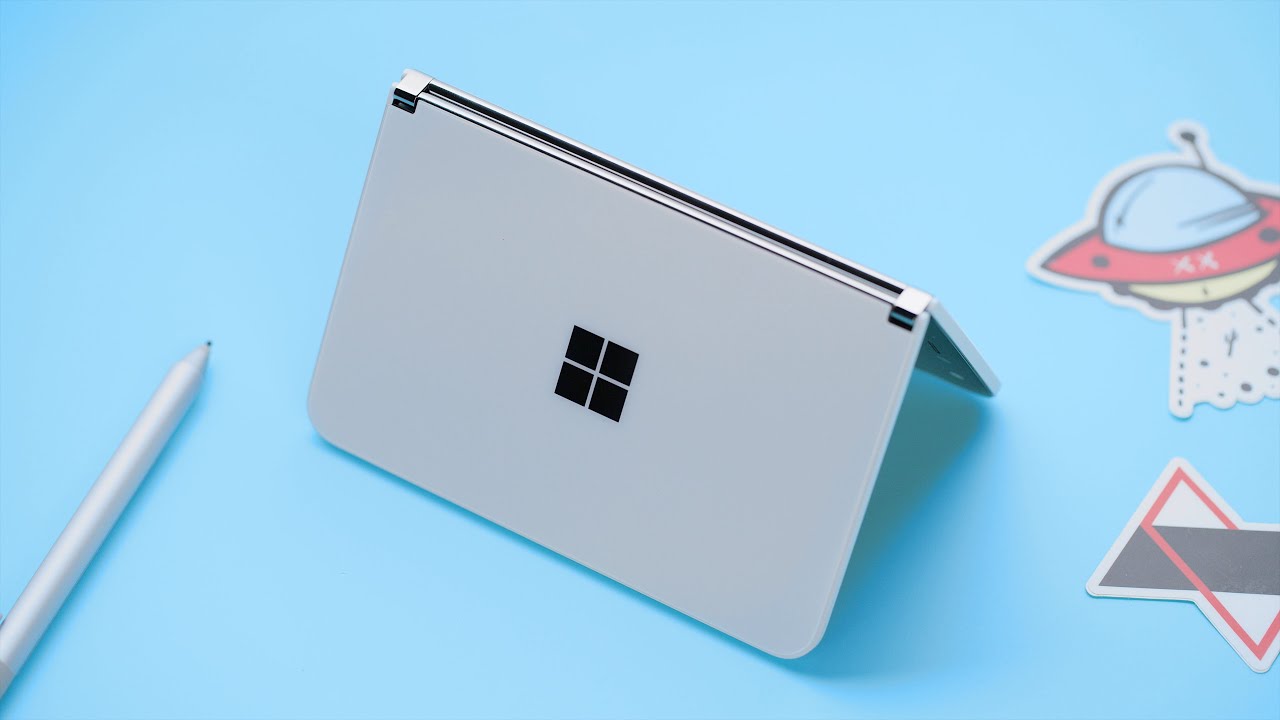