In the spirit of Halloween, The Sims 4 series is currently on sale on PC and macOS, with the base game, multiple DLC packs, and Build A Bundle feature all having a hefty discount.

All Expansion Packs, the Vampire Game Pack, and the Spooky Stuff Pack are all 50% off. The base game, which is included with Origin Access, is also on sale at 60% off, with the price varying slightly based on whether you want the basic version or the Digital Deluxe pack. 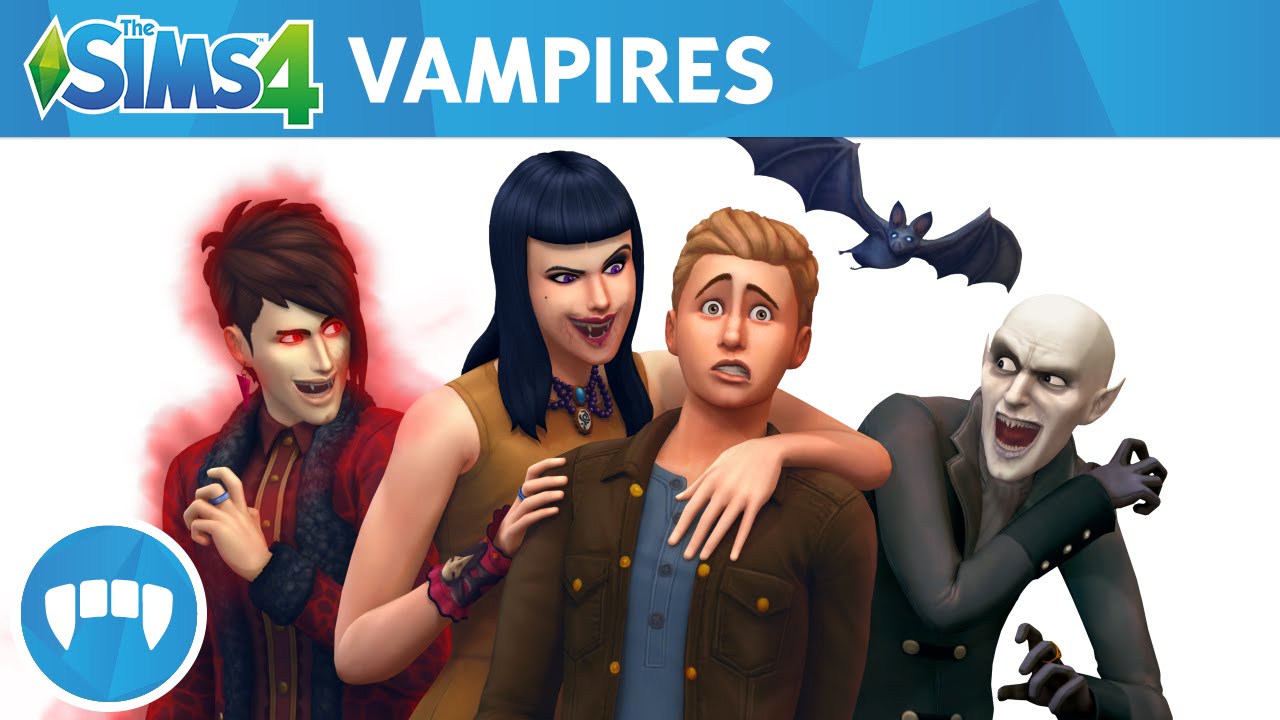 To make navigating the Origin store a little less confusing and to make it easier to choose which Pack you want, I’ve rounded up all the on-sale Packs below:

The only expansion pack that isn’t on sale is the upcoming Discover University pack, which will be coming to PC and macOS on November 15th and Xbox One and PlayStation 4 on December 17th.

If you’re trying to decide which Expansion Pack might be the best for you, you’ve come to the right place! City Living, Cats & Dogs, Seasons, and Island Living are my personal favourites, as I feel they add the most to the base game. Get To Work is also good for those who want a more fleshed out career path. 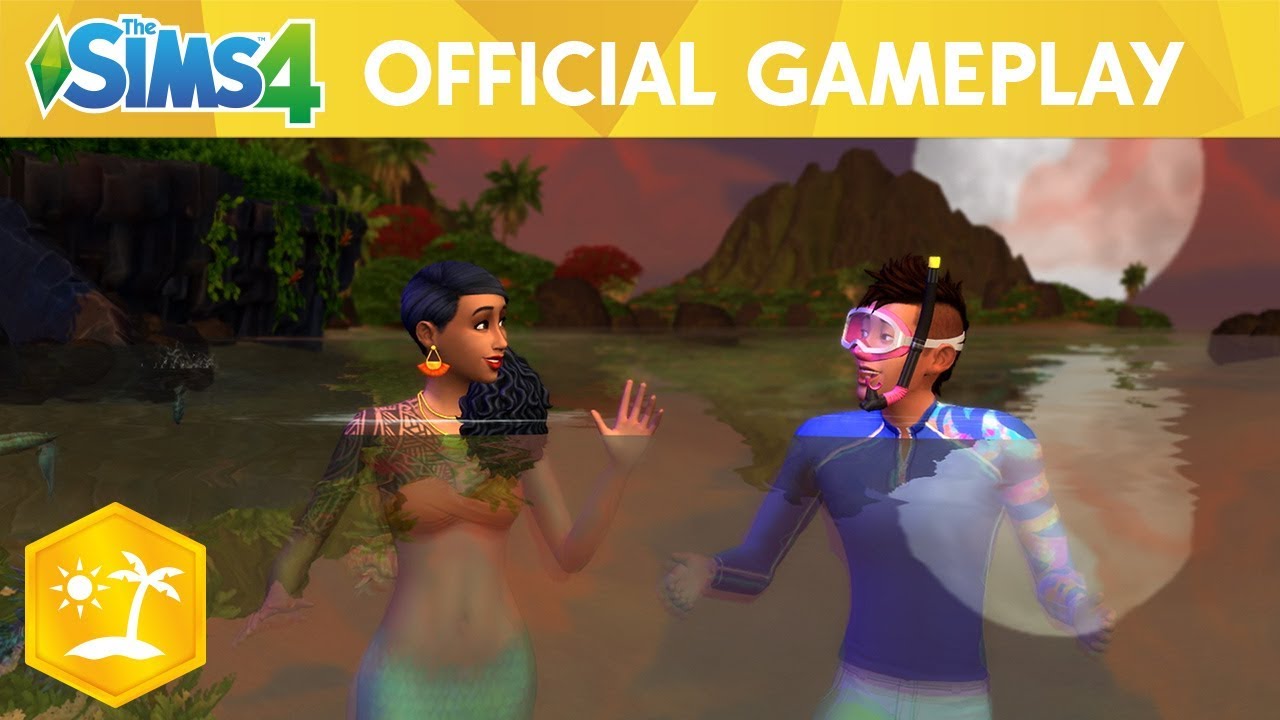 The Vampires Game Pack is also pretty excellent, adding the Vampire life state to the game along with a brand new residential area, skills, and items.

The Vampire life state is also a well balanced gameplay mechanic, with vampires having to take Weaknesses along with their Strengths, meaning you can’t have an overpowered Dracula on your hands. Plus, hey, it’s almost Halloween – treat yourself!

Just note that the Bundle price doesn’t change if you add Vampires or Spooky Stuff, so it might be wiser to include non-discounted Game and Stuff Packs in the bundle and pick up Vampires and Spooky Stuff separately.

Note: All Packs require the base The Sims 4 game to function and won’t work as standalone games.