An updated version of Tetris Mobile has been released for portable gamers that brings the series’ craziest addition yet: a daily game show with real cash prizes!

The Tetris Mobile app by developer N3TWORK introduces this mind boggling new mode in the form of Tetris: Primetime, a video game combination of gameplay and a TV game show.

Tetris: Primetime starts at 7:30pm every night in your nearest “anchor”, a major city that hosts the game. These cities are as follows:

Tetris: Primetime is hosted by the Housebound actor Millen Baird.

Tetris Mobile doesn’t only have Primetime to keep players interested. It’s got a 100-player battle royale game similar to the awesome Nintendo Switch Tetris 99; there’s a single player Marathon Mode and there’s even a multiplayer mode with voice chat. 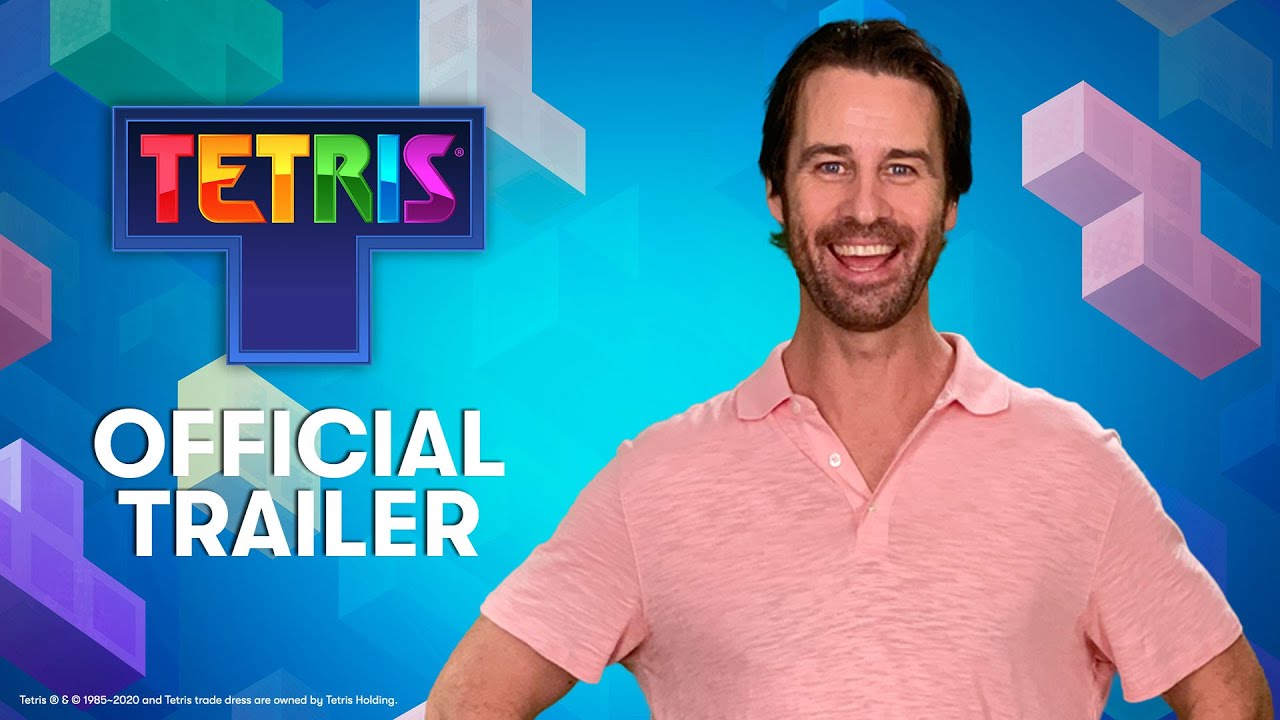 “We’ve kept the gameplay that you remember, and have infused it with competition, communication, community and an incredible global, daily game show with cash prizes,” explained CEO of N3twork Neil Young. “We think Tetris has the opportunity to be bigger than ever before as fans around the world can now play in both familiar and exciting new ways.”

The game is currently available to pick up and play on both Android and iOS.