As promised, Tesla has released their Full Self Driving Beta version 10 widely to users who have paid for the feature, which currently costs $10,000 or a $100 per month subscription.

There are not however thousands of self-driving Teslas on the road this weekend, as users need to pass Tesla’s vehicle driving insurance safety score, which analyses their driving for a week for elements such as hard braking or repeated disengagement from the current autopilot system.

Musk has said only good drivers will qualify and noted that none of the current 2000 beta testers has had any accidents in a whole year of testing the system.

Users can apply for the feature by pressing the Request Full Self-Driving Beta under the AutoPilot menu.

Hear all about the process in Torque News’s video below: 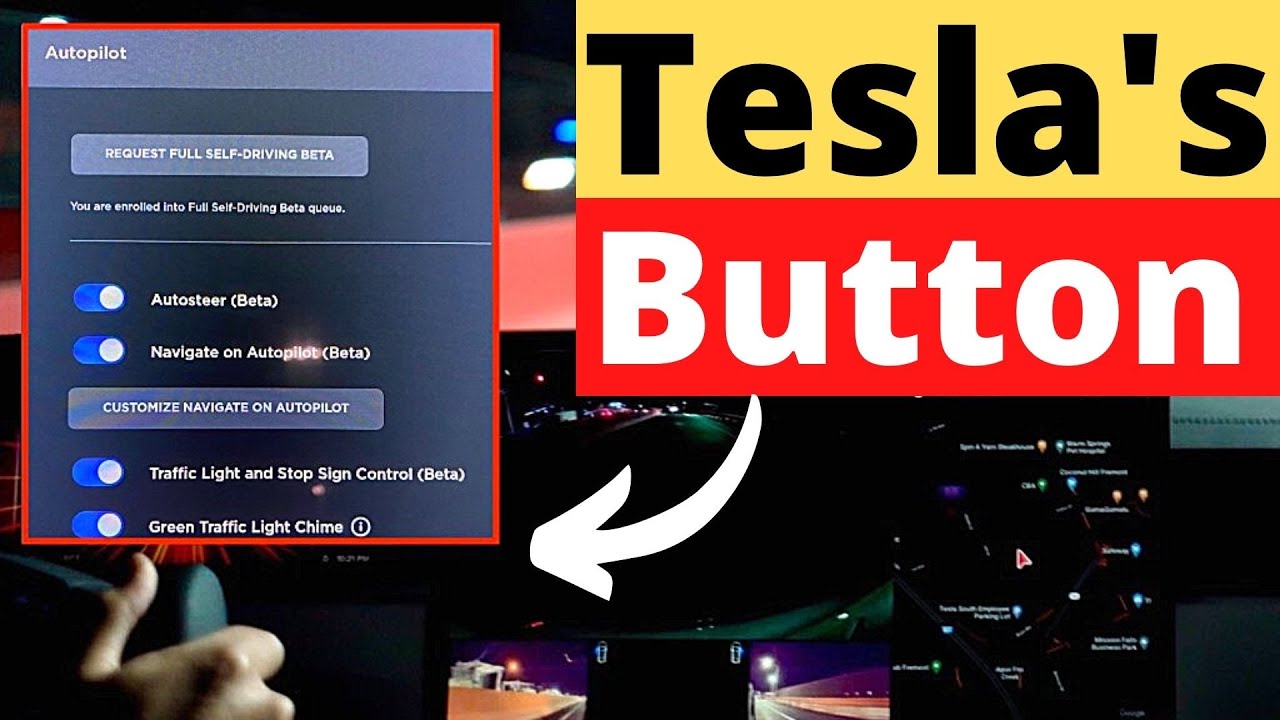