Less than a year after breaking ground, Tesla has been granted permission to start selling Tesla Model 3 cars produced in China at the Gigafactory 3 to the Chinese market.

This official EV incentive recommendation from government does not only mean the subsidies but it is also a permit to sell and deliver China-made Model 3 to customer.

Tesla China has been building Model 3 inventory in the run-up to the announcement, after starting trial production in the middle of October, and appears to have built up quite a collection of cars, as seen in this video by JayinShangai  below: 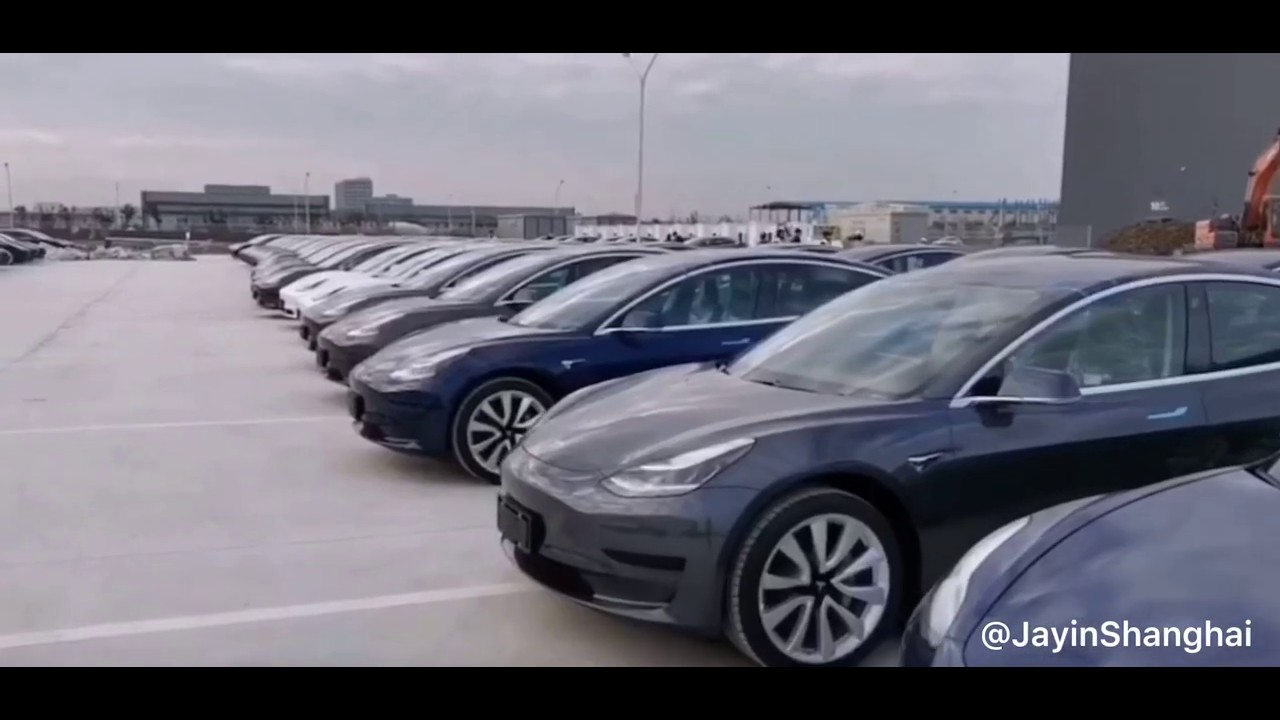 The news was confirmed by BJNews.com.cn who wrote:

In addition, Tesla’s pure electric car TSL7000BEVAR0 is also among the auto, motorcycle, and three-wheeler manufacturers and products approved by the Ministry of Industry and Information Technology on December 6 (batch # 326).

As part of the approval for sale, Tesla China was also included in the EV subsidy scheme with a generous level of support.

Each car is expected to receive the support of around 24,750 yuan ($ 3,500). Tesla has been unusual for being allowed to manufacture vehicles without entering into a partnership with a local company, normally a prerequisite for entering the Chinese market.