It’s been almost a year since the launch of Nintendo’s online membership, but SNES games have finally made their way to the company’s console/handheld hybrid.

With NES titles being the only benefit for Nintendo Switch Online customers, many subscribers were upset at the lack of interesting new games to play. However, for it’s one year anniversary, gamers will finally be able to play SNES games on their Switch.

Launching on September 5th, the following titles will be playable:

Just like with the NES games on the Switch, new titles will be added regularly. Are there any games you’d like to see added to the library? Each title will also allow you to rewind!

Alongside the launch of the Super Nintendo games, Nintendo is also launching an official Super Nintendo controller. Unlike the NES controller, which hilariously stuck to the side of your Switch, this controller is a wireless device charged by USB-C. It’s available for $29.99.

So, what do you think? Is Nintendo Switch Online a worthy contender to PlayStation+ or Games with Gold? 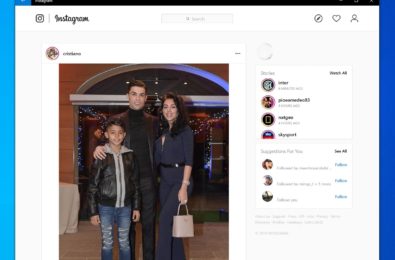