The Grand Caiman, the newest DLC adventure for Shadow of the Tomb Raider, is now available as a free download for all Season Pass holders and also as a separate paid DLC.

In the new DLC, a ferocious deity threatens the lives of innocent San Juan villagers and it’s up to Lara to save the day. She must battle a deadly group of mercenaries, solve the new volcanic challenge tomb, reap its powerful rewards, and prevent a cataclysmic disaster.

You can check out the action-and-lava-packed trailer below. 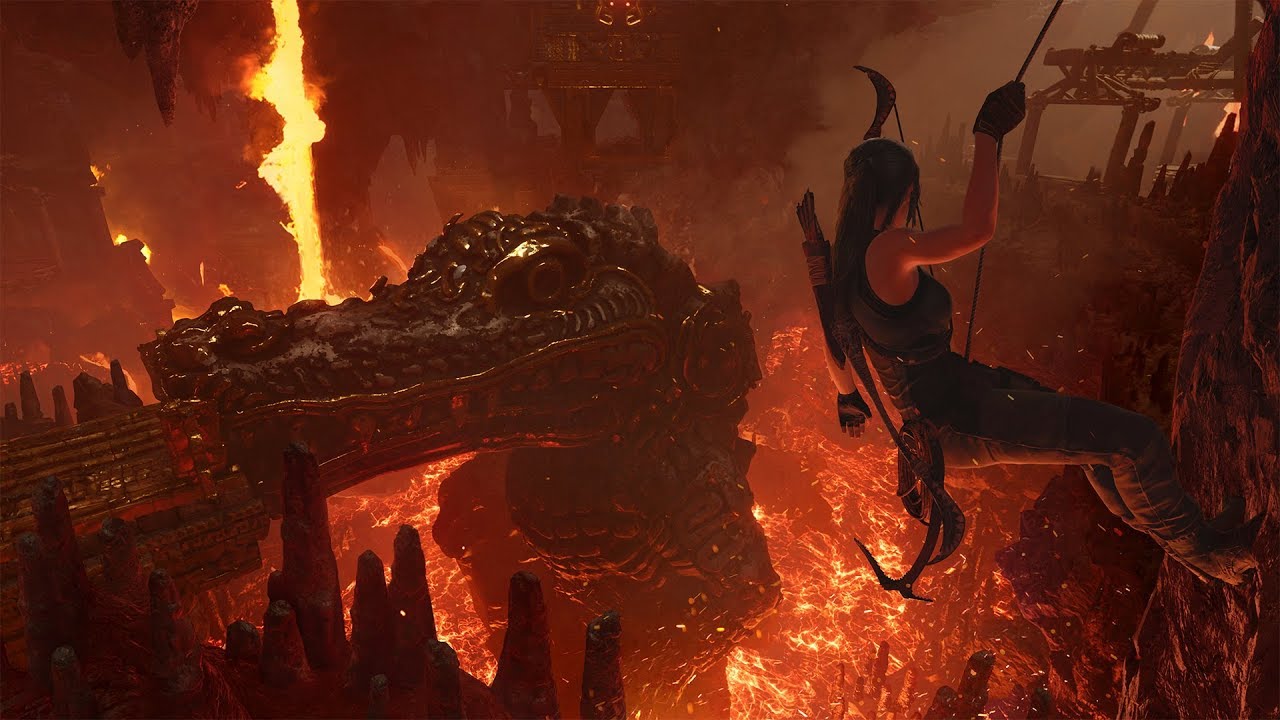 The Grand Caiman DLC brings new items such as the Reptile Hide outfit, which heightens resistance against projectiles and boosts XP gained from assault kills.  There’s also the Whispering Scourge, a suppressed shotgun.

That’s not all – the new Volcano skill allows you to craft incendiary shotgun ammo, which can set flammable object and most enemies ablaze. There’s also a new challenge tomb, known as Zipacna’s Craving.

All tombs from the main campaign are also all now playable in Score Attack and Time Attack mode.

Shadow of the Tomb Raider is available now worldwide on Xbox One, PlayStation 4, and Windows PC. The Season Pass is available for $29.99, giving you access to all DLC released so far, or The Grand Caiman can be purchased as a standalone DLC for just $4.99.