Samsung has been working on a folding smartphone with two hinges for some years now, as attested to by a number of published patents. 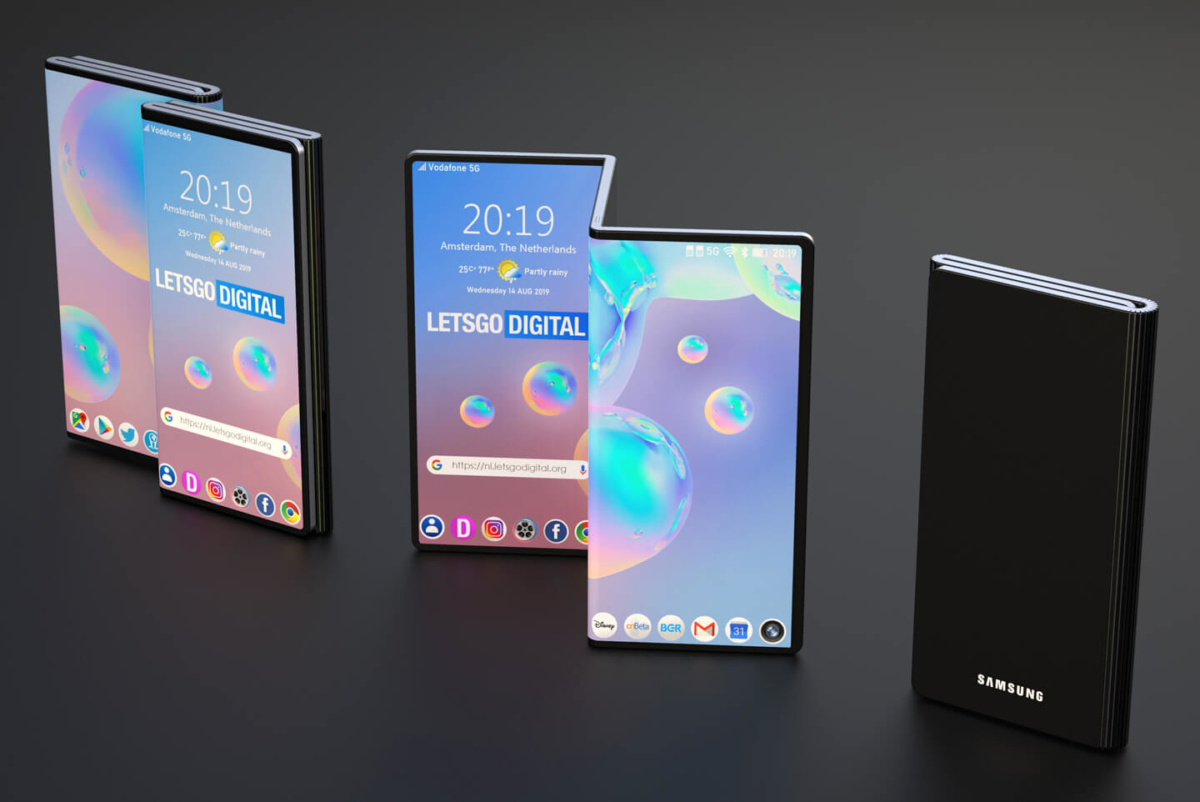 Last year however Samsung said the world was not quite ready yet for so much screen real estate, saying:

“Technologically, we are capable of designing phones that fold even more times, but what’s more important than the folding technology itself is the kind of value to be offered for consumers,” Roh Tae-moon, president and head of Samsung’s mobile division, told the Korea Herald. “It’s also important to have an ecosystem for sufficient content and services before releasing more foldable variants,” he said. “We can release new foldable phones at an opportune time when there are enough services available on those phones and provide needed values for consumers.”

It seems a year later the company feels that market has developed enough, as Nikkei reports that the company is looking to release a tri-folding handset towards the end of this year.

According to their sources, Samsung is looking to replace the Note series with a handset that is more differentiated fro the S-series of handsets, and which would generate larger profit margins.

“The suspension of the Note series was pretty much decided last year. The company wants to bet more on foldable phones that have much higher prices with distinctive designs,” one of the people familiar with the matter said.

The handset will reportedly have closer to a traditional 16:9 or 18:9 screen ratio, useful for content.

As noted earlier, the design features two hinges and folds into a Z-shape, delivering an exceptionally large screen which nevertheless allows the device to fold into a standard smartphone shape, with a large front-facing screen while still having a protective casing at the back, leaving the fragile screen no more exposed to damage than current handsets.

Users also have the option of folding both “wings” in such that the middle screen becomes the front screen.

If ultra-wide is too wide users also have the option to simply fold only one “wing” in. 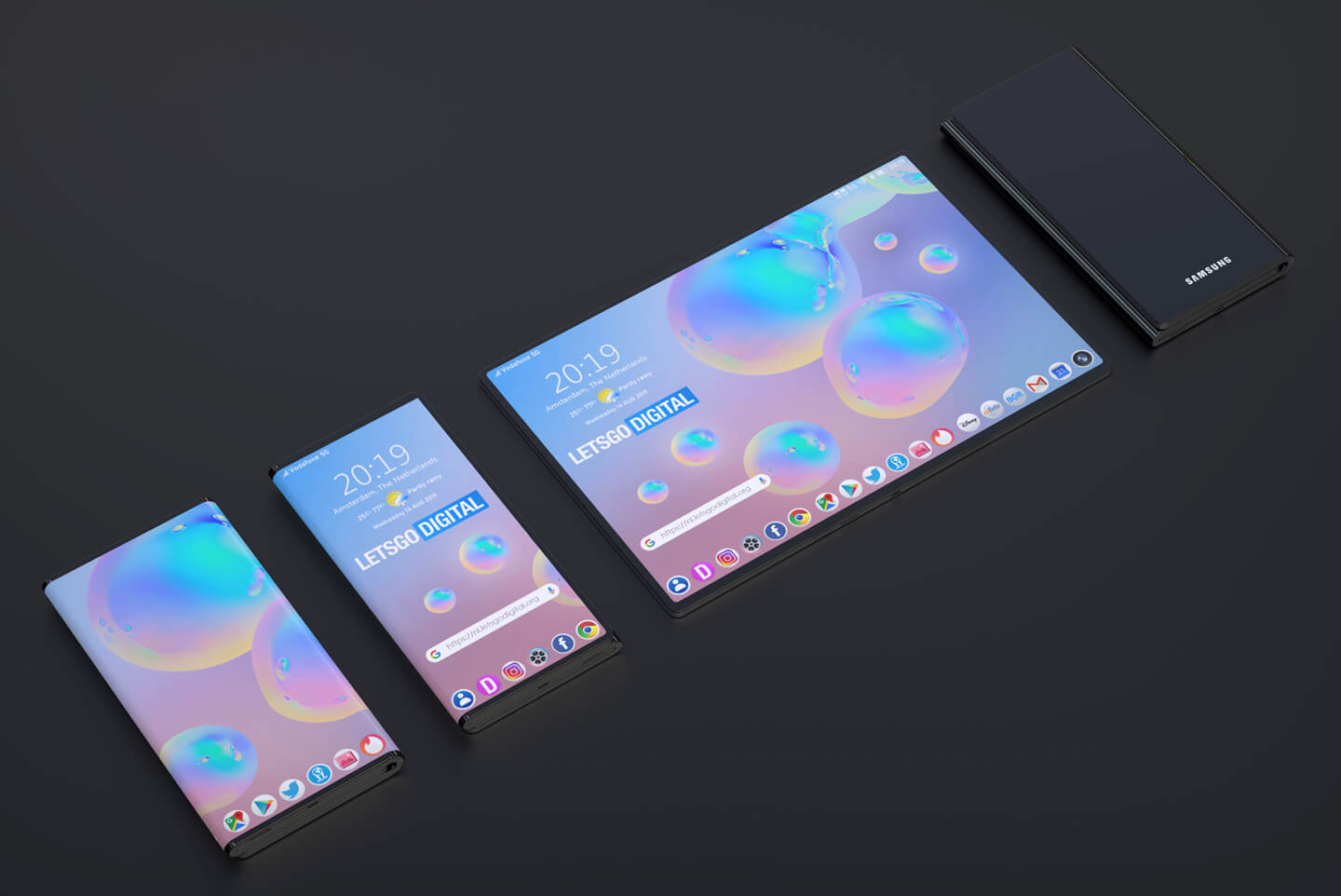 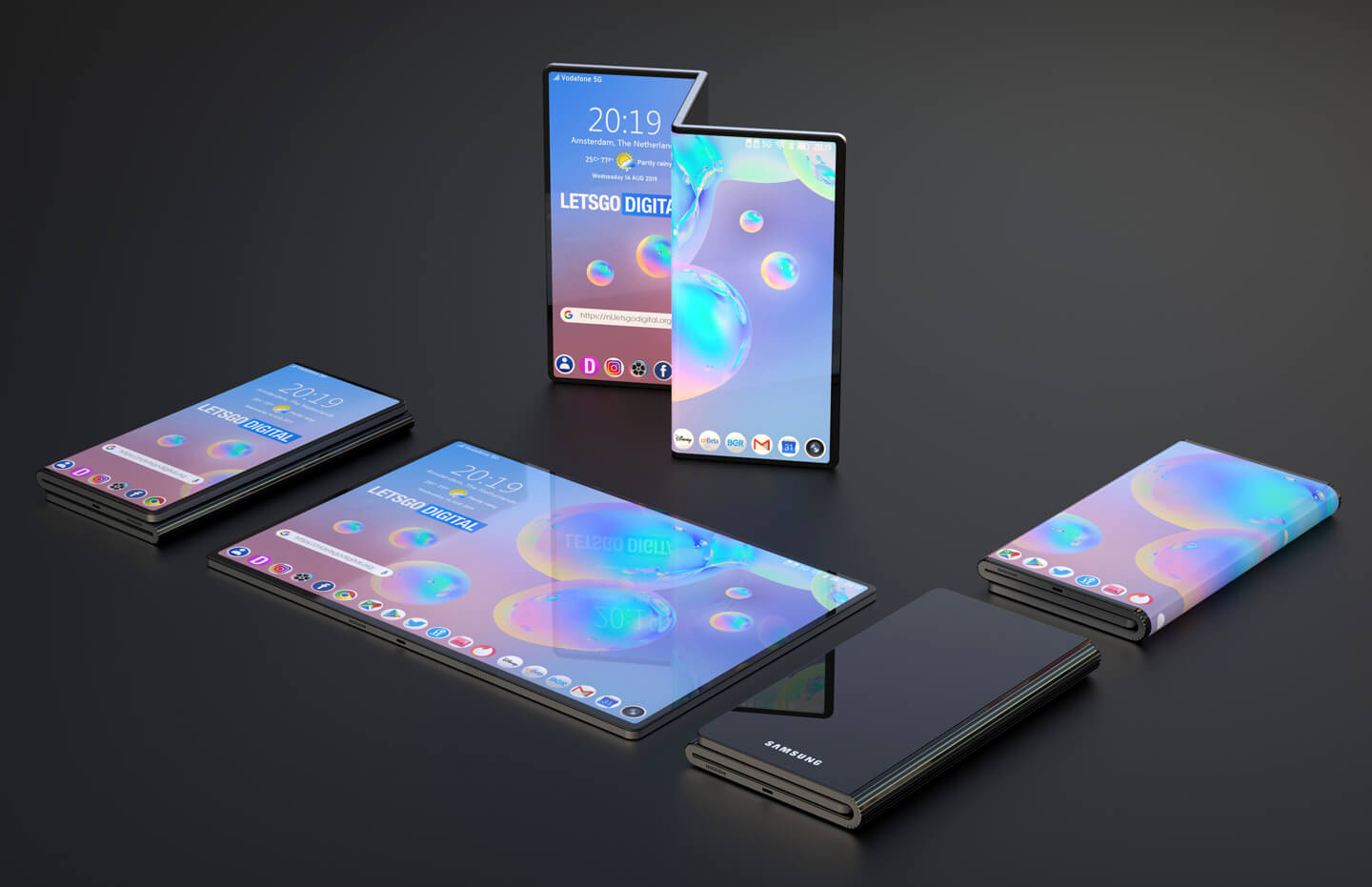 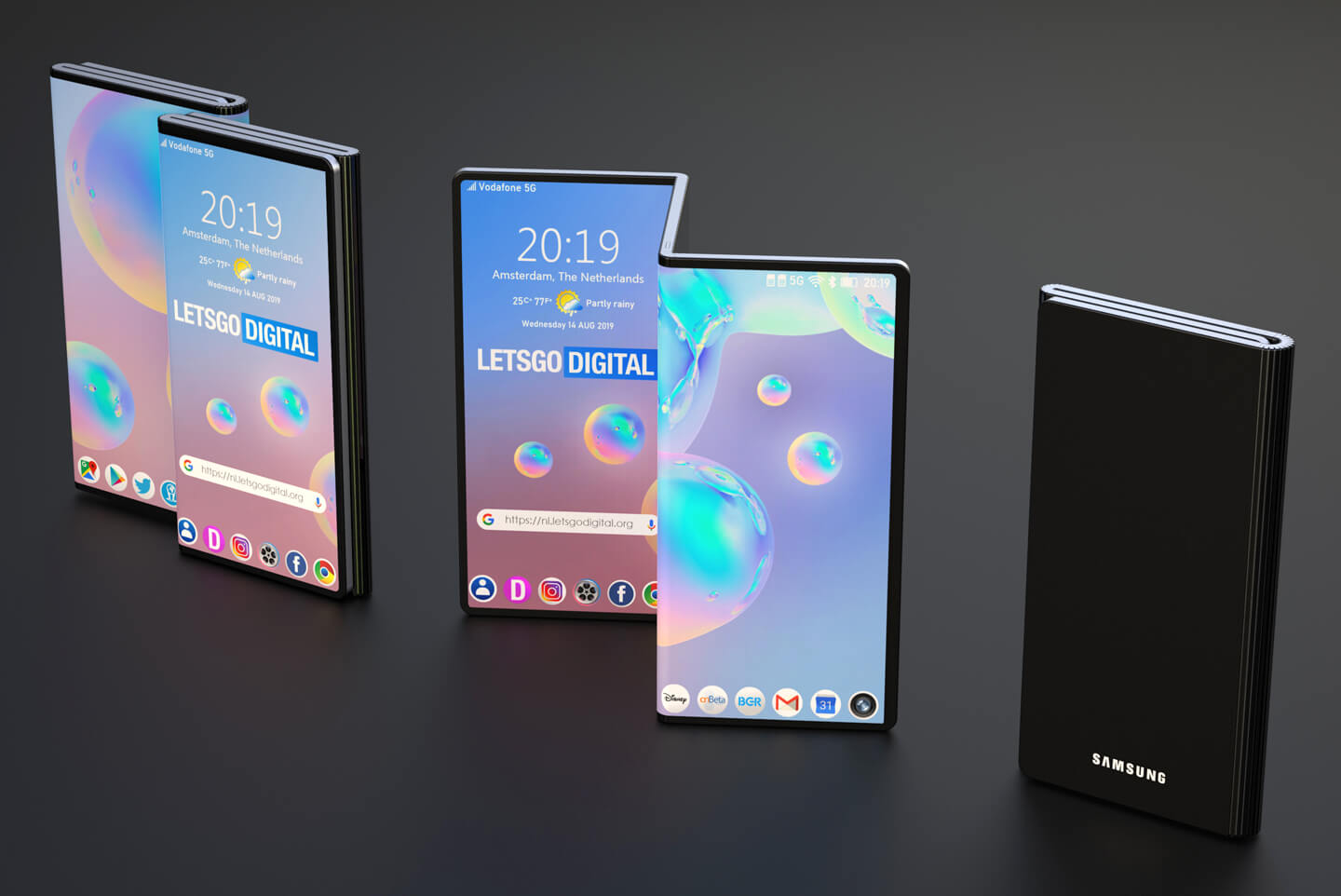 Samsung’s ambitions may be thwarted by the global chip shortage, however, though the company notes it is its folding screens that are its real limiting factor. Samsung reportedly sold 3.5 million folding phones last year and is reportedly hoping to sell 10 million folding phones per year eventually, replacing the size of the Note market, but with much higher revenue.