Samsung may be introducing a new technology to take on Apple’s FaceID user authentication feature, but without introducing any new hardware.

The feature, called Intelligent Scan, is accompanied by a demo video which appears to show users how to use it and also explains what it’s all about. 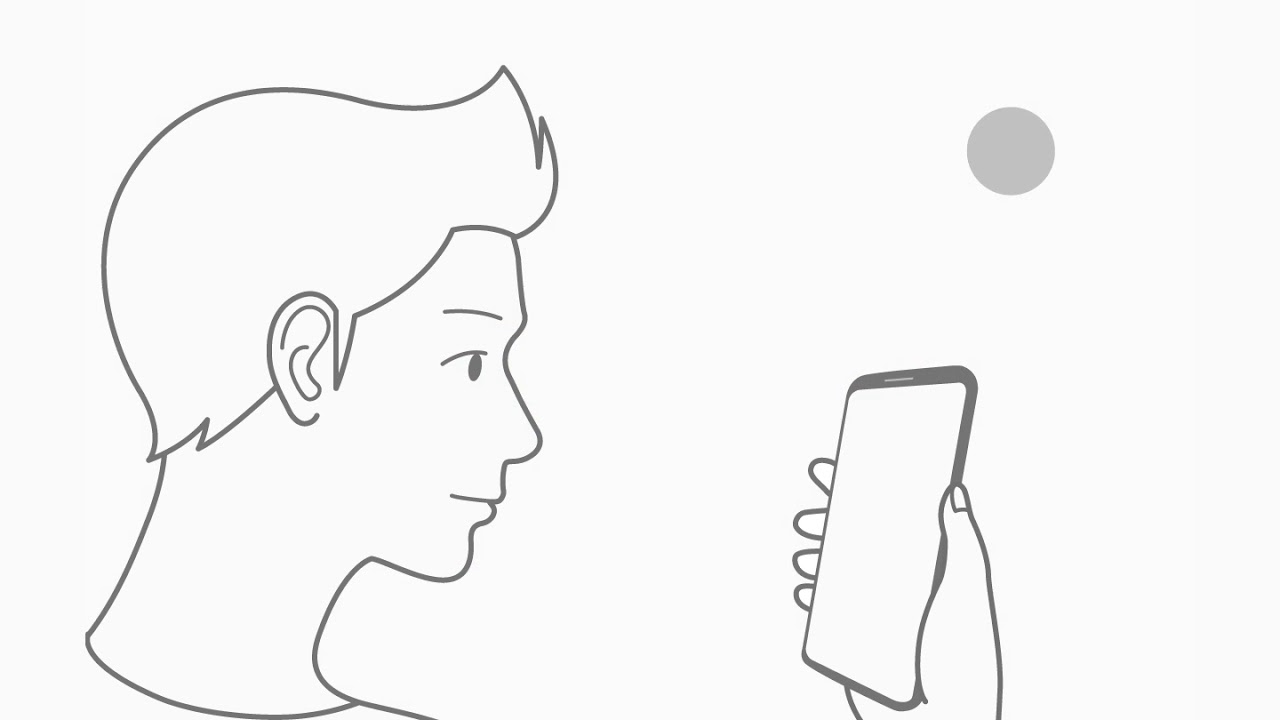 It appears to be combining Iris Scanning and Face Unlock in a single scan, and thereby combining the benefits and cancelling out the weaknesses of both.

In particular, Iris Scanning uses an infrared camera which works best in low light, while Face Unlock uses the visible light front facing camera and works best in good light. Using both simultaneously would improve the accuracy of both and give users a consistent experience whatever the lighting.

Notably, by not adding extra hardware there should be no cost implication.  The S9 is already believed to offer a higher resolution and faster infra-red Iris Scanning camera, suggesting S9 users will soon have the convenience of rapidly unlocking their phone with only a look while also retaining the option of the reliable fingerprint reader at the back.