XDA-Developers have managed to get their hands on a Samsung Galaxy S20+ and have been posting about all the exclusive features of the new device.

Today they confirmed the device features a second generation of ultrasonic fingerprint reader and that the screen only supported 120 Hz refresh rate at Full HD+ mode, rather than the full WQHD+ 3200 x 1440 pixels resolution, which supports 60 Hz only.

Unlike the new mid-range Note 10 Lite handsets, the device lacks a headphone jack, but the handset will come with AKG-tuned USB-C headphones.

Samsung will be launching the handset on the 11th February at an Unpacked Event in San Francisco.

See the device from all angles in XDA-Dev’s video below. 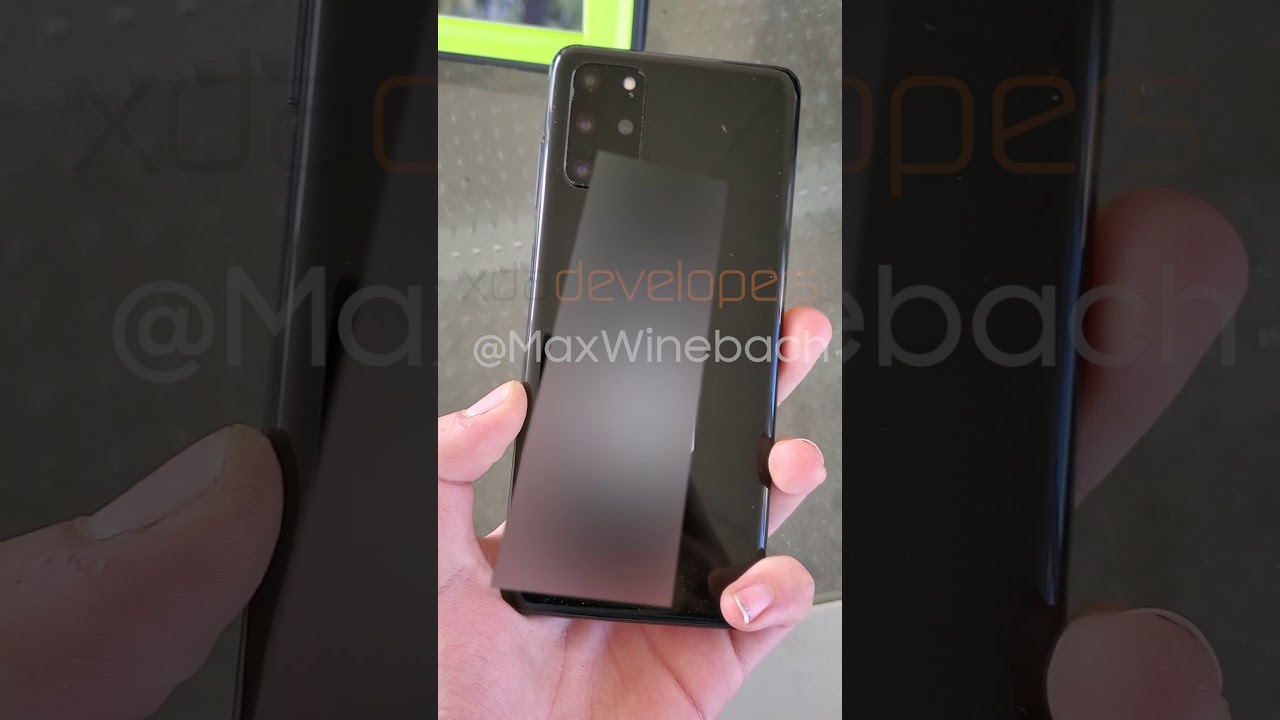