At the Unpacked event earlier this year, Samsung introduced a new feature to DeX along with the launch of Galaxy Note 10. Up until now, if someone wanted to use DeX, they would need an external monitor that accepts video input. With the Galaxy Note 10, Samsung made changes to the feature to allow users to run it on top of Windows or macOS.

The new DeX will allow users to use the keyboard and mouse as inputs and can run Android apps on the connected screen. The new DeX mode also supports drag and drop so users can easily transfer files between PC and Galaxy Note 10. Samsung has also added the ability to run Linux on DeX through the DeX app. 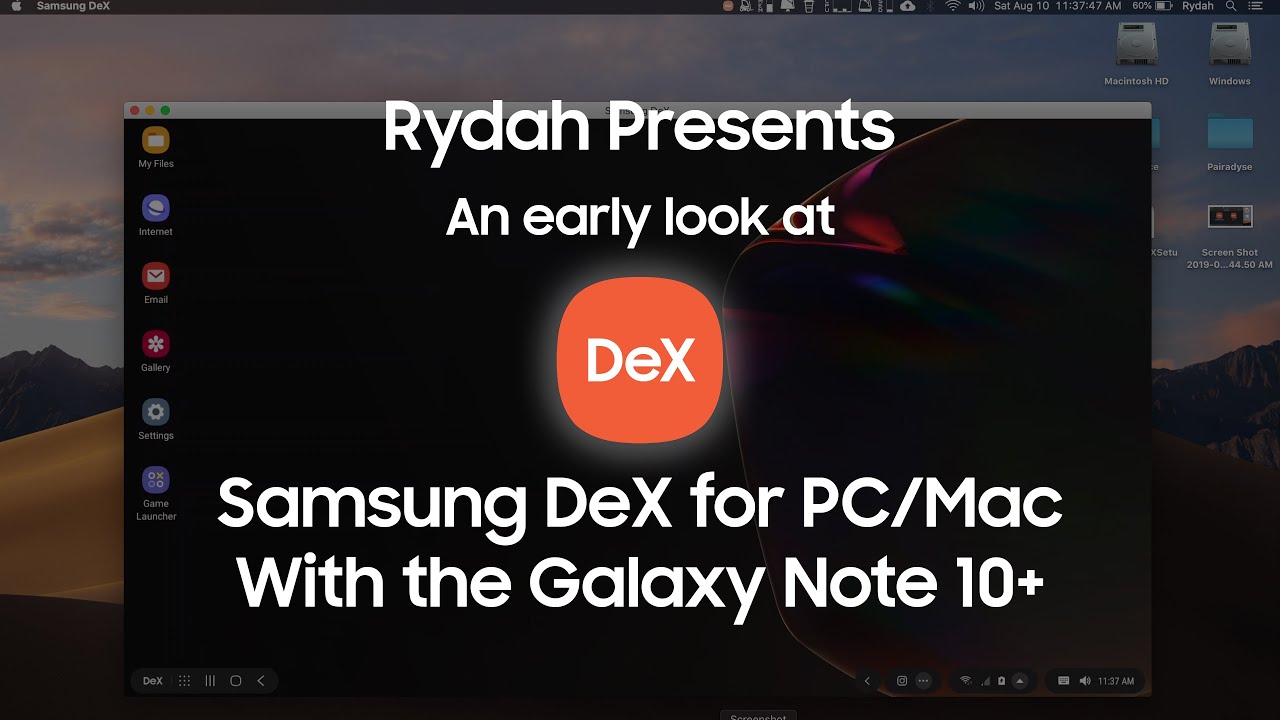 While DeX has been a powerful feature for users who don’t want to carry around bulky laptops, the new addition makes it useful for almost every user. Unfortunately, the feature is only available for Galaxy Note and Note 10 Plus at the moment and Samsung has given no indication of the feature being available for the older Note or S-series devices. Nevertheless, if you own Galaxy Note 10 or are planning to buy it soon then you can get the Samsung DeX for Windows or Samsung DeX for macOS to use the new feature.