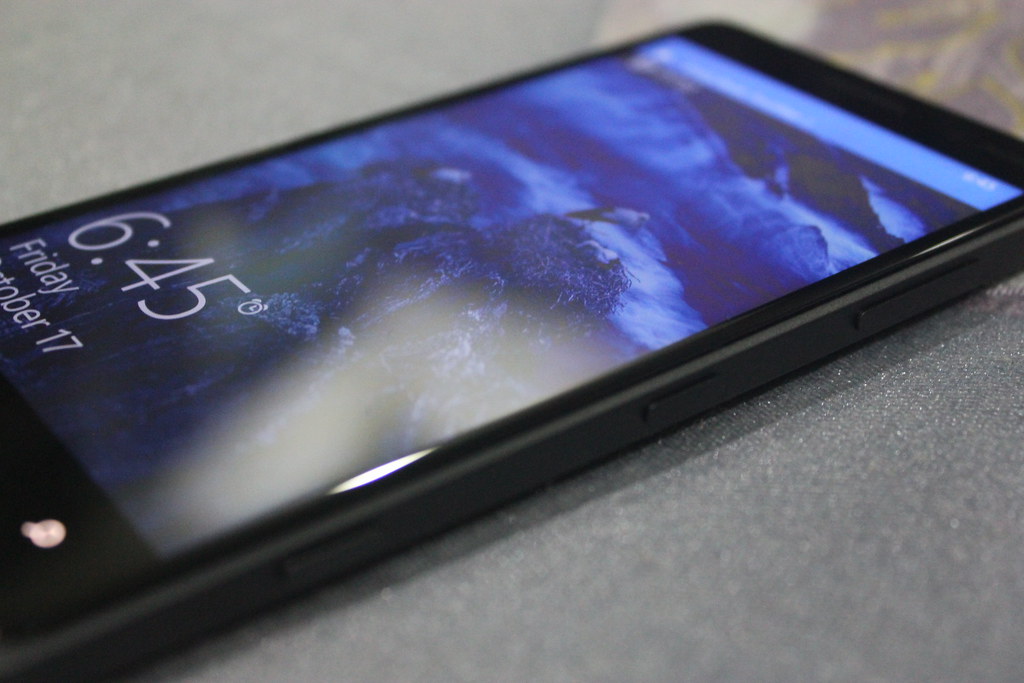 Today we are posting our review of Microsoft Mobile’s latest “affordable flagship”, the Nokia Lumia 830.

The device was announced back in September, 2014 during Nokia’s (now Microsoft Mobile) IFA 2014 Event in Berlin, which I watched live.

Is the handset worth it or a waste of money? Hopefully we will answer the question below. 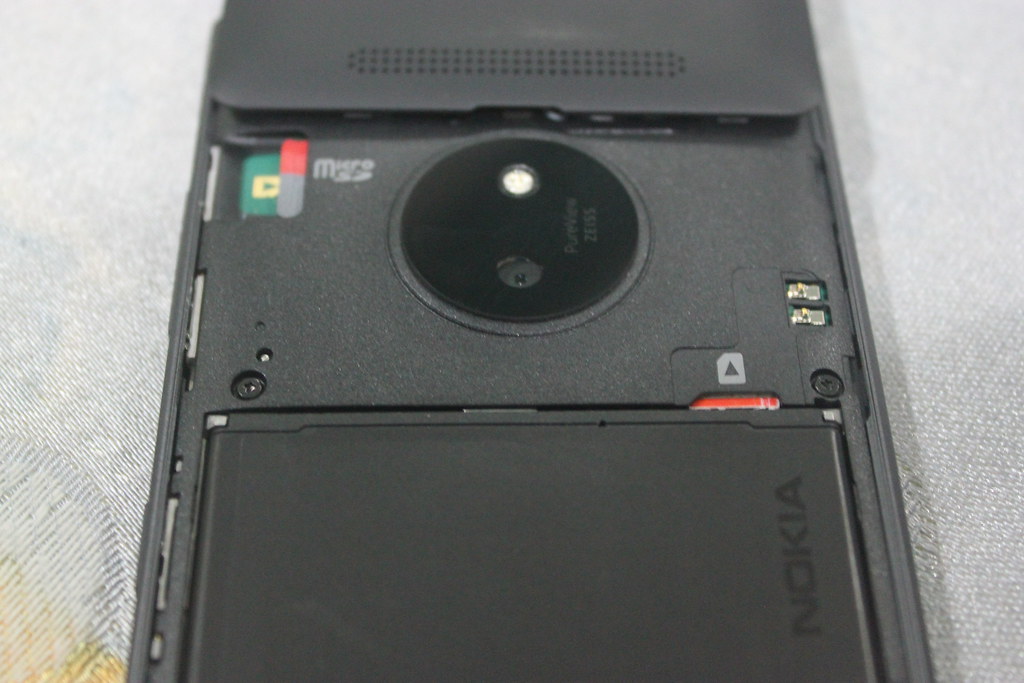 The Nokia Lumia 830 has some decent specs compared to other competing phones of the same price point.

The Nokia Lumia 830 has a Qualcomm Snapdragon 400 quad-core Cortex-A7 CPU clocked at 1.2GHz

Alongside the Snapdragon 400 CPU, we have the Adreno 305 GPU that will easily handle all those demanding apps and games.

Similarly to the Nokia Lumia 730/735, we have 1GB of RAM in the device which is quite decent as Windows Phone OS does not require high amounts of RAM. 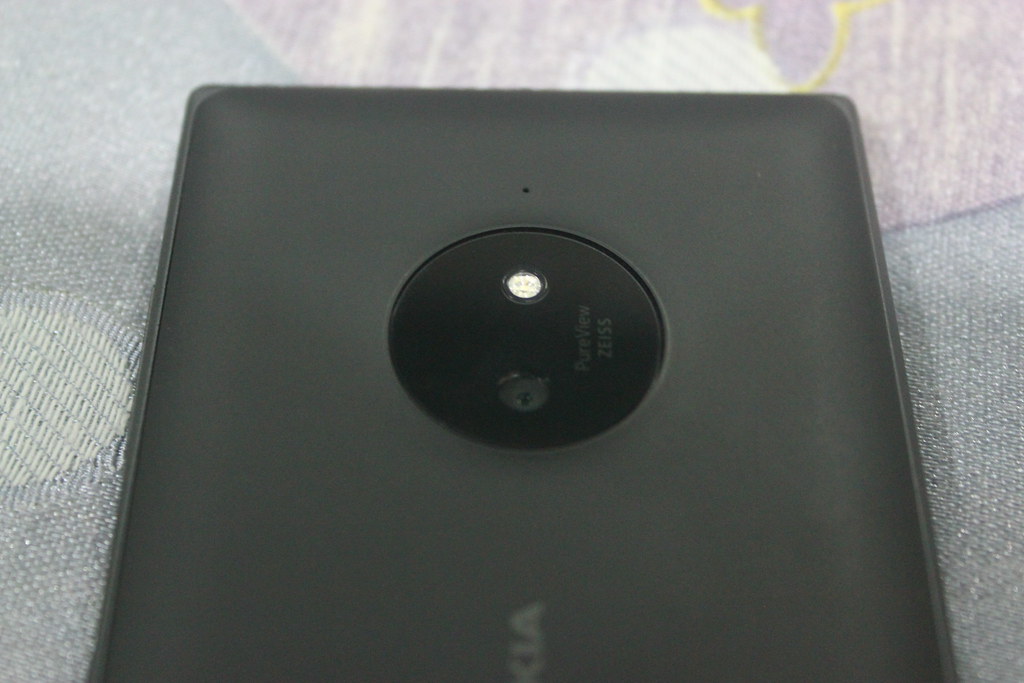 One of the main reasons people will purchase the Lumia 830 is because of its rear (primary) camera.

It sports a 10MP camera with PureView Technology and 6-lens Zeiss Optics.

With these specs, the camera does great performance in photographs in day and in low-light situations.

With the upcoming Lumia Camera (latest update of Nokia Camera) is bound to bring greater performance and more features.

As of the front camera, it is 0.9MP camera that is just a tad above a VGA rank but still produces amazing selfies.

The screen sports the Clear Black technology that means that it will produce deep blacks on the display. Viewing angles are good at more than 160 degrees.

The display also sports Glance Screen, Double Tap to Wake, Super Sensitive touch, etc. The presence of the Glance screen is significant, given that the 735 and 930 both lack it. 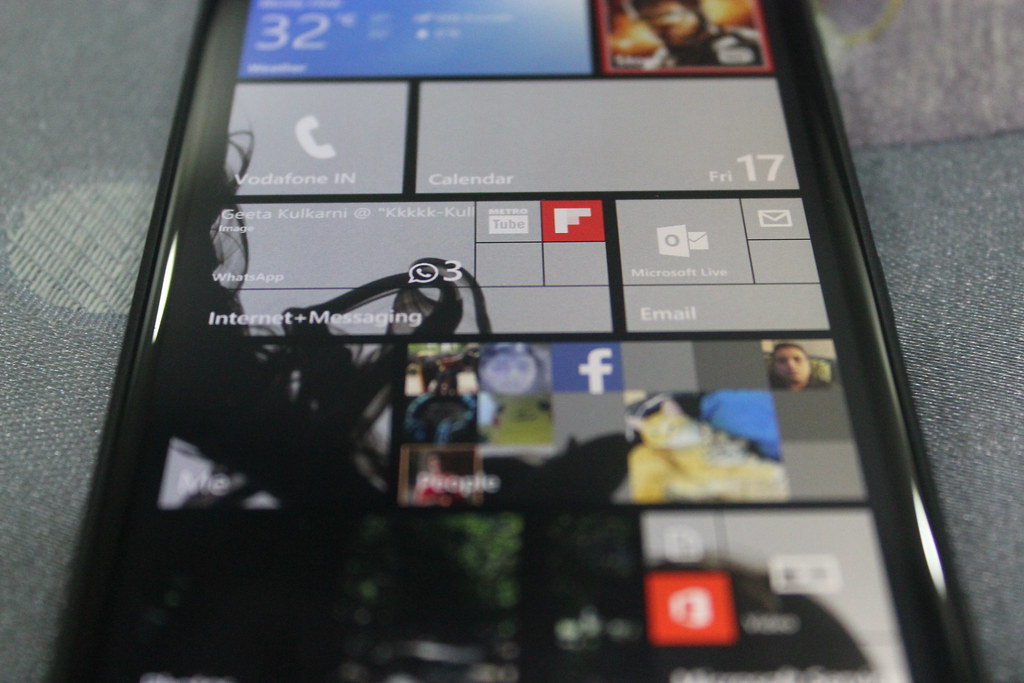 The phone, like the usal Nokia devices will have the Nokia apps (now called Lumia apps) bundled in it as well as some apps based on your region and carrier.

I personally love the Nokia Lumia 830 design to be honest…. the phone has a Aluminium Trim (just like the Lumia 930) with a Removable Polycarbonate back cover.

The colour options may vary if you are on a contract basis, but if its unlocked, you can choose any one colour.

It does not bend.

The device has a removable 2200mAh battery with Qi Wireless charging supported and will last about a day or so..

We submitted the handset to our strenuous but realistic battery run down test, which involves playing music for 30 min at 50% volume and constantly reloading the WMPoweruser.com front page every 30 seconds at maximum screen brightness.

According to the data and calculations, we get an average of 5 hours compared to the Lumia 830 at 4 hours 10 mins. Pretty great battery life!

What’s in the box?

Inside the box, you get a Micro USB wire with a Charging plug (plug will depend on region) and a User Guide for new comers to the Windows Phone ecosystem.

You will find a Wireless charging pamphlet with the Wireless Chargers that you can buy and use.

Earphones are also found in some boxes (based on region)

Is it worth the money or no?

If you are Lumia user that has owned a older Lumia device like the 920 or 820, I would consider this a good upgrade for your device.

Personally, the phone is set a bit over-priced but it does pay of with the performance you get the camera, the processor, etc.

Unless…. you are like me! I usually like a Masculine phone that has good looks, feels extremely premium and has the power to handle my apps and games, then you might reconsider for the 830.

For more info on the phone you can visit these links;

Want to know more about the Nokia Lumia 830? Stay in touch with WMPowerUser