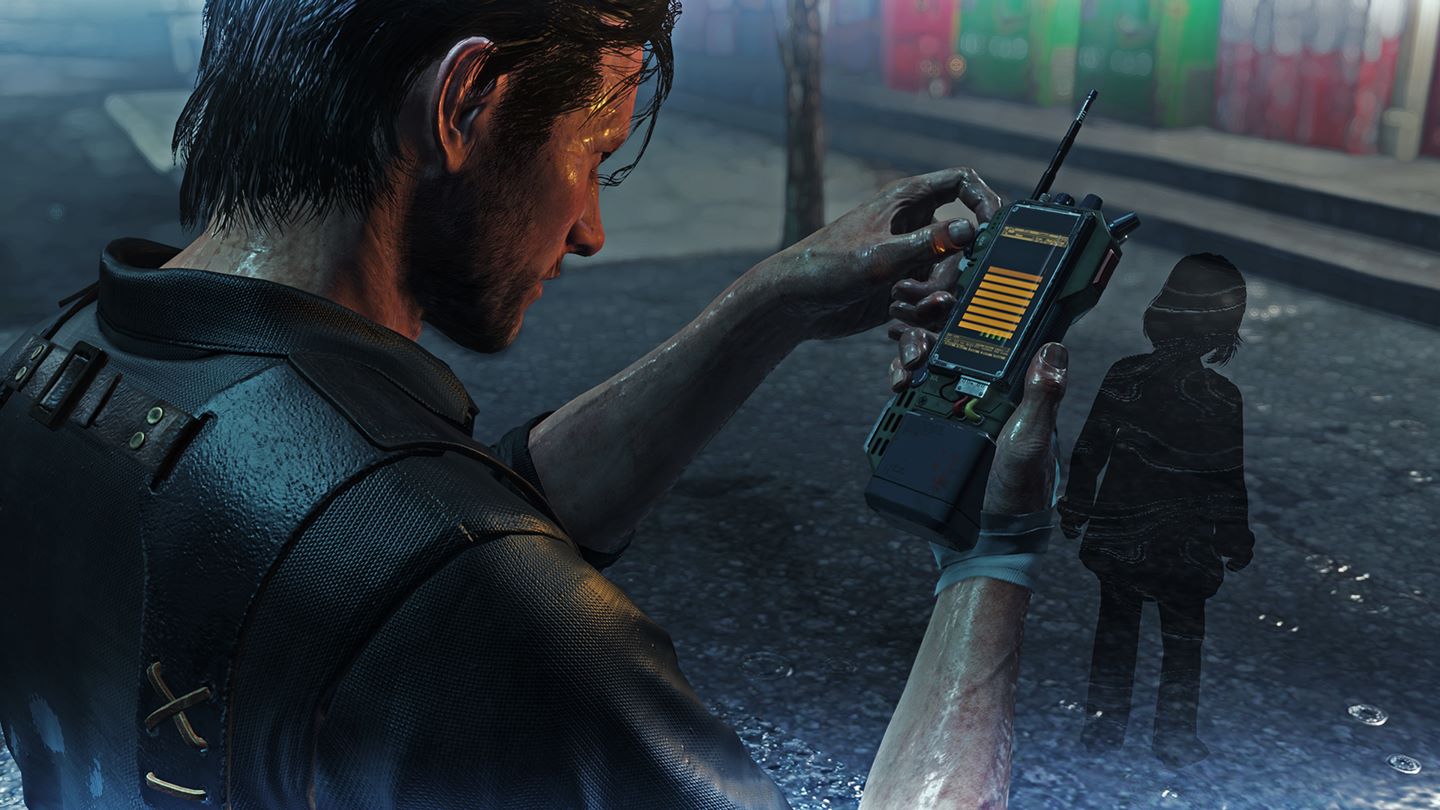 The Evil Within 2 is a great game and superior in almost every way to its predecessor. Not only does it looks better, but it also features a more personal story which grounds the experience. Despite having the same hammed-up dialogues, the game elevates the genre and moves the franchise forward. Shinji Mikami, who made a name for himself by working on Resident Evil, truly understands the horror genre and instead of having a game filled with numerous jump scares, builds tension during every encounter. The Evil Within 2 is thrilling and a treat to play on Xbox One.

The game takes place a few years after the events of the first title. Detective Sebastian Castellanos has lost it all. However, when given a chance to save his daughter, he must descend once more into the nightmarish world of STEM. For those of you who haven’t played the first game, STEM is a system that allows multiple minds to be brought together and connected. Using a bathtub-like terminal, subjects can be connected to one particular mind and experience the memories and perceptions of the individual. 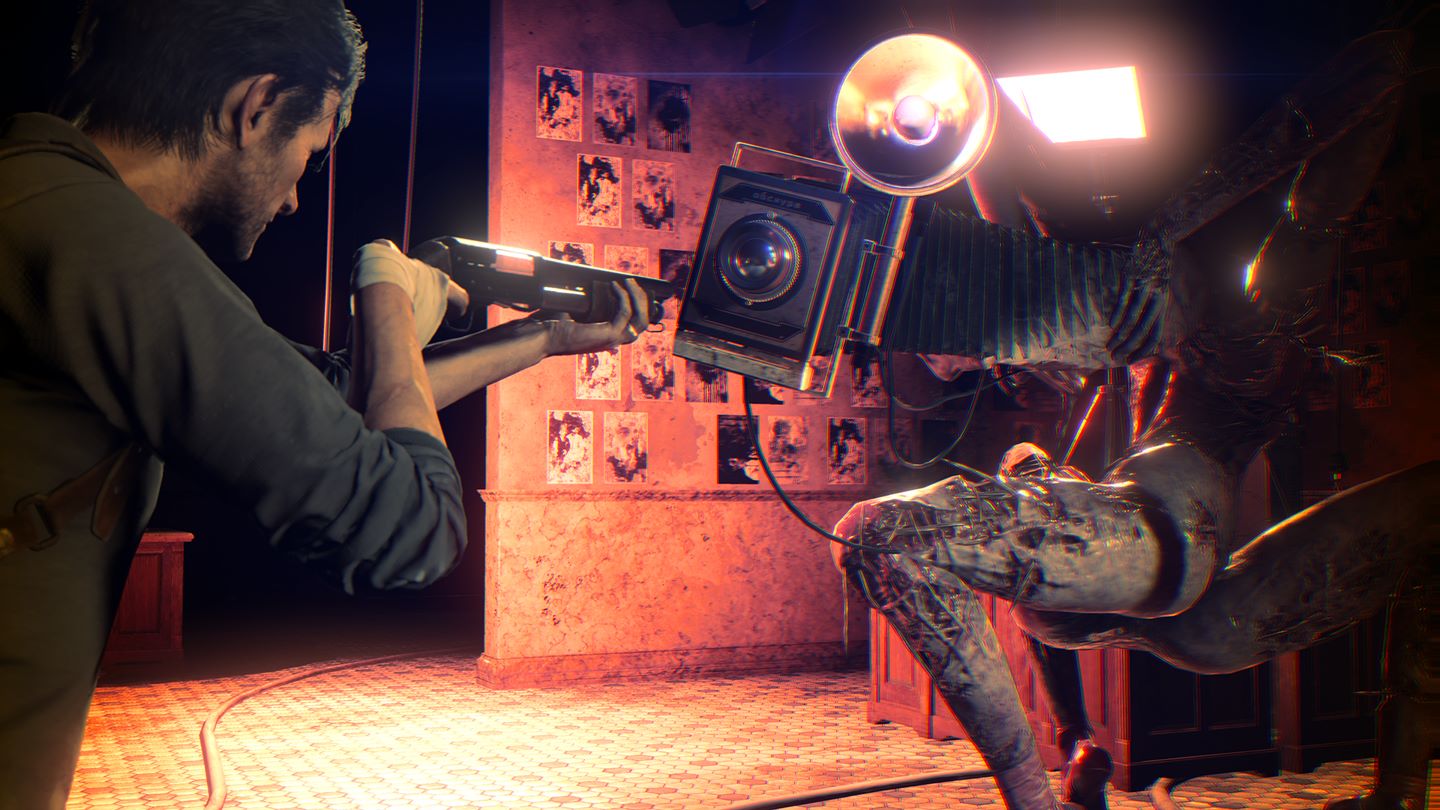 STEM represents a world much like Hell where the fear and insecurities of people are magnified. Venturing through it requires courage more than anything else. You’ll notice that horrifying threats emerge from every corner as the world twists and warps around you. Will Sebastian face adversity head on with weapons and traps, or sneak through the shadows to survive? The choice is yours because the game lets you play however you want.

One of the hallmarks of The Evil Within 2—just like its prequel—is the fact that you have to spend ammo very carefully. You can craft traps too but the secret to success is to sneak around until you have no option but to fight. Even when you have to fight, you have to make sure that each bullet counts. Haphazardly shooting and missing isn’t going to get you anywhere. 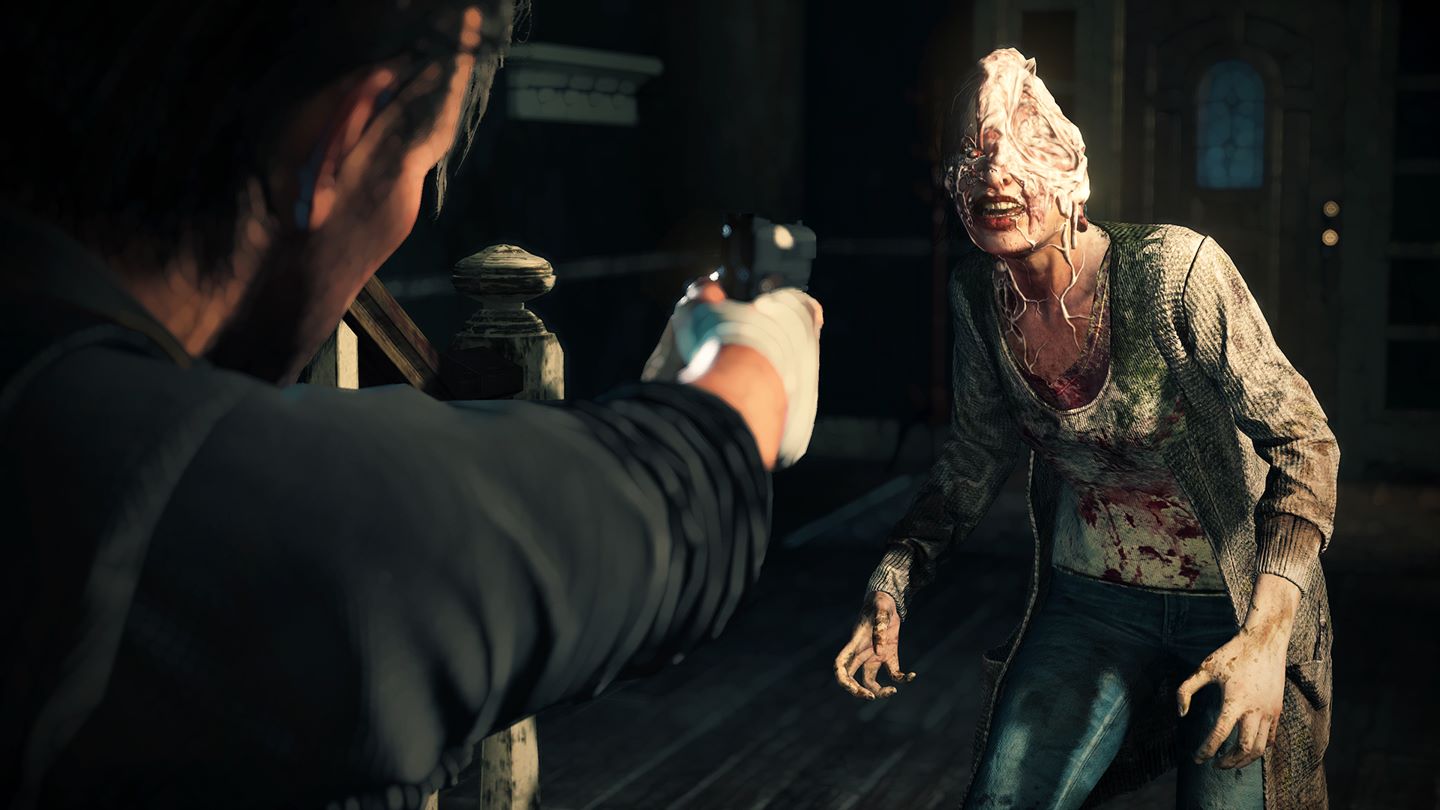 While the gameplay is tightened but much of the same, the visuals are the aspect that has received the most noticeable upgrade. The game looks gorgeous and even though it’s slightly blurry on Xbox One, it’s still a delight to view. The reflections and the environmental effects stand out the most. The Evil Within, even though it’s not an old game, had a look to it that made it appear last-generation almost. The Evil Within 2 rectifies this and brings it to a modern standard. It’s definitely one of the better looking games on the console.

Overall, The Evil Within 2 is a worthy sequel which you should play. However, the game may not be for everyone due to its slight over-the-top nature when it comes to human interactions. Plus, it’s a solid member of the horror genre so if you’re one who can’t stand gore and other disturbing images, it’s best to stay away. For everyone else though, you’ll be getting a great story as well as a dozen or so hours of gameplay because it’s a challenge. Just be sure to not scream too loudly when you encounter a horrific creature.

Buy The Evil Within 2 on Xbox Store