It’s not a secret that livestreaming is becoming increasingly popular since the advent of services like Twitch. While there are many different types of shows on these platforms, gaming content remains the most popular by far. Even when you go to the homepage of services like Mixer, you’re inundated with gaming content. However, what makes one stream shine over another? Even if you’re an amateur streamer using your console to broadcast gameplay, you should consider a device like the Elgato Game Capture HD60 S due to its easy-of-use and quality.

Not only will it make your channel more reliable, but it will also attract more viewers due how artifact-free and clear the stream is. Here at MSPoweruser we’ve been relying on the built-in capabilities of the consoles to stream for months and were under the impression that having additional cables or devices attached to the console would end up being more cumbersome. That couldn’t be further from the truth because using the HD60 S has made it easier to stream and record than ever before.

Before we get into how the HD60 S improves streams, we have to discuss the device’s size, software and capabilities. The HD60 S fits comfortably in the palm of your hand and is incredibly thin and light. This makes it portable and though we permanently installed it on our Xbox One, you can easily take it to events in your pocket. You don’t have to struggle with a multitude of cables with the HD60 S. Just plug in the HDMI out cable into the capture device and plug in the provided HDMI cable to your television. You can keep it powered on through a USB connection or, when you want to stream, connect the USB cable to your laptop. It’s that simple! We’ve set it so the Xbox One just outputs through the HD60 S at all times and when we need to stream or record gameplay, we just unplug the USB cable from the USB wall outlet and insert it into our laptop.

If you look at the comparison footage, it’s clear that the HD60 S offers significantly improved visuals. This screenshot was taken from a Mixer stream using an HD60 S.

Now, you might be wondering if that’s such a good idea? What about lag? Well, we can tell you that there’s no lag whatsoever. You can use the same setup as us and you’ll get great results. Just make sure your television is set to on Game mode. Starting a stream and recording extended gameplay videos has never been despite that fact that there’s another device attached to the Xbox One. Unlike the limit of 10 minutes for gameplay captures on the console, you can use the HD60 S to record for as long as you like…just be sure you have a lot of storage! Depending on the quality, the file size can reach a number of gigabytes. Unlike the console, you can capture all of your videos at 1080p 60 FPS. This is only possible with the HD60 S. Due to the limitations of the Xbox One, Microsoft probably can’t enable such high-quality recording on the console. Rumor has it that Elgato are even working on another device which will allow 4K 60 FPS captures.

If you look at the comparison footage, it’s clear that the HD60 S offers significantly improved visuals. This screenshot was taken from a Mixer stream using the Xbox One’s build-in streaming capabilities.

While many gamers don’t record extended clips, the HD60 S makes the biggest difference when streaming. Even with the latest Xbox One Insider update which adds 1080p streaming, the quality which the HD60 S is unmatched. Even in motion the games are crisp and clean. There are no muddy visuals or jarring artifacts. If you get the chance, try to stream any game using the built-in capabilities and then an Elgato device. We’re confident you’ll realize that the HD60 S is in a league of its own. Plus, you can’t stream a game at 1080p 60 FPS on the console. In order to attain this quality, you have to use the capture card.

What makes the HD60 S shine is the phenomenal software it comes with. Game Capture HD—the name of the program—allows you to configure streams and record gameplay in a heartbeat. You can twist the dials to set the quality. Enter the name of the game and press the giant green button. That’s it! Want to add live commentary? Press the blue one and keep on talking. The software can be configured to work with Mixer easily as well. Unlike the Xbox One, the stream doesn’t end if you accidentally open a system-level menu. It shows gamers everything so if you have to leave the game for a while and open another program or application, it allows you to do that. This is why your stream or channel can become more reliable. You don’t have to be at the mercy of a finicky operating system on your console. You don’t have to worry about game crashes or operating system problems. Everything just works seamlessly with the HD60 S. This also comes in handy for websites like ours who have to regularly record walkthroughs of new console features. The fact that the HD60 S utilizes USB 3.0, even the preview generated in the window on your computer is in real time. If you wanted to, you could even play the game using that, though it doesn’t work that well for shooters. Ideally you should just play it on your television and use the HD60 S to just record or stream.

While the HD60 S is a phenomenal device for game capturing and streaming, it is a little on the expensive side. When you’re starting out, it can be difficult to gain a lot of traction and generated enough revenue from YouTube. Even if you were to buy it on Amazon today, it would set you back $168. While we believe that it’s definitely wroth it, we would’ve liked to see a lower price. There are other Elgato capture devices but this is the best one yet. If you’re serious about streaming, then this is the one you should get even though it is expensive. We’ve been using it for weeks now and can’t recommend it enough. Be sure to check out some of our streaming gameplay using the HD60 S on YouTube. 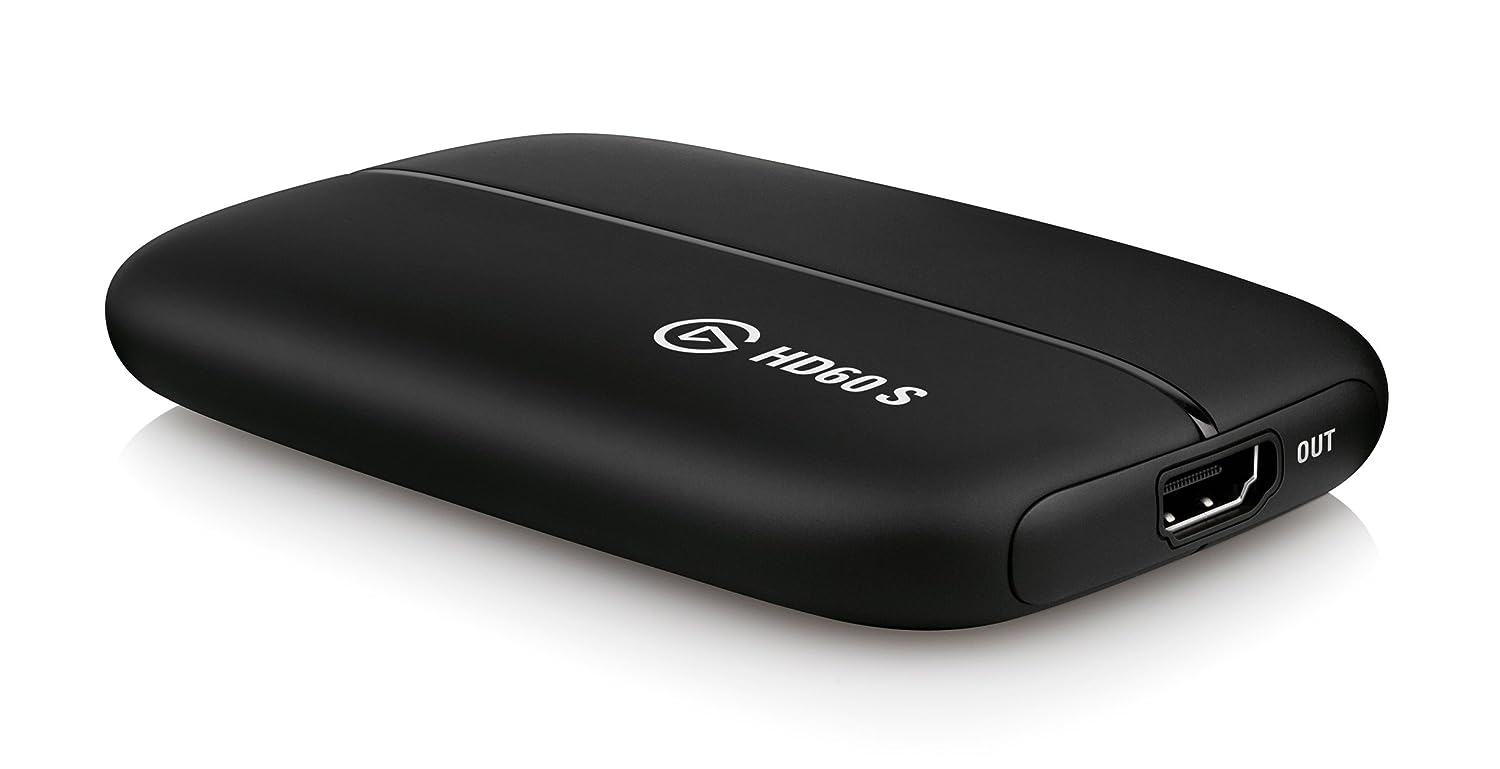 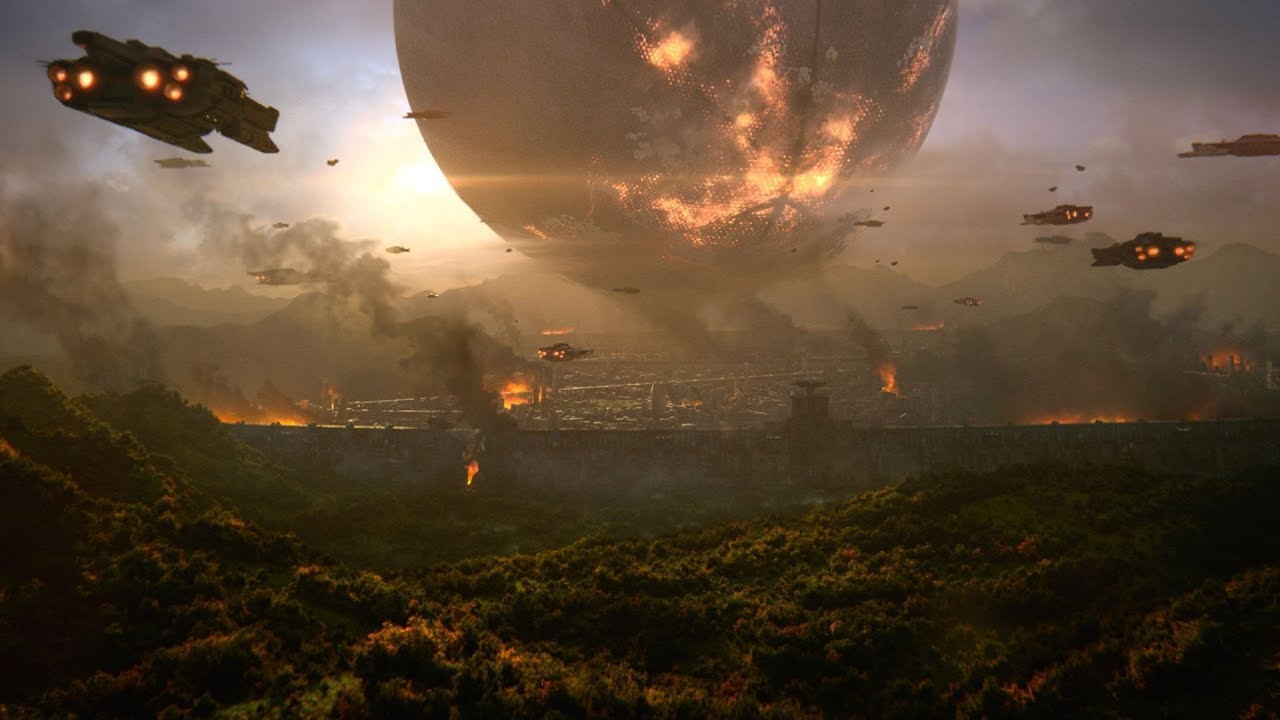 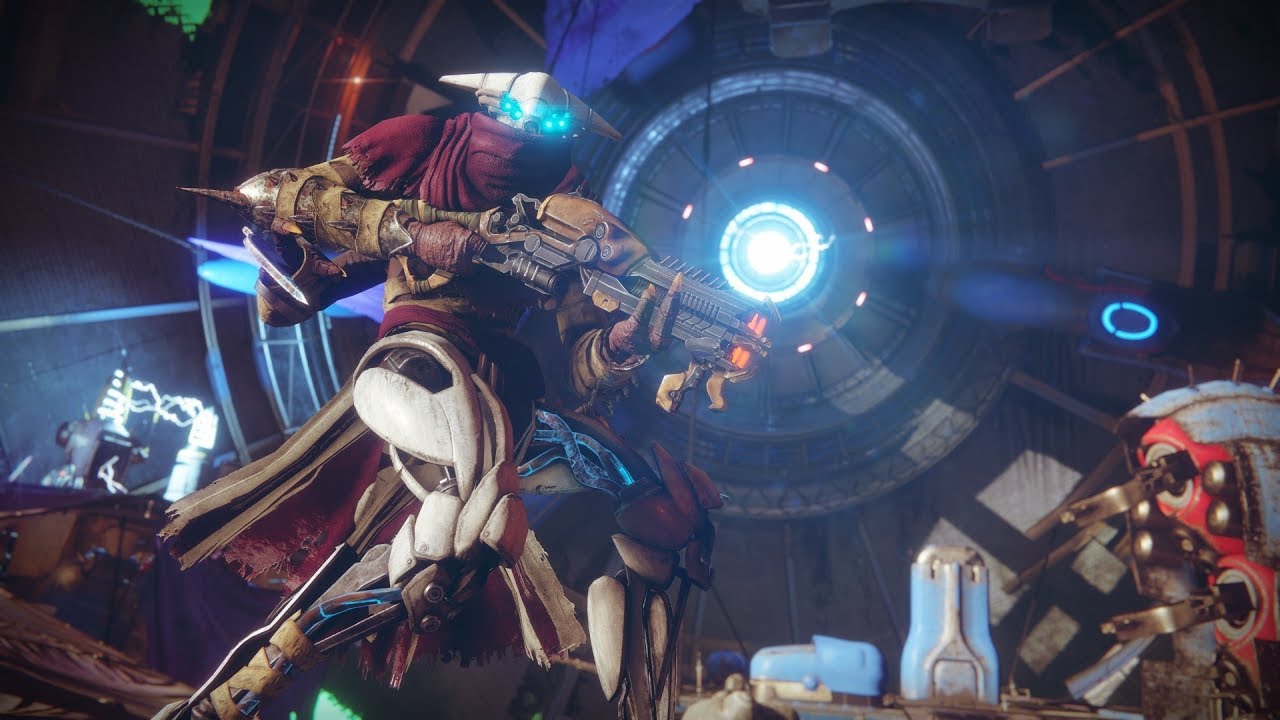