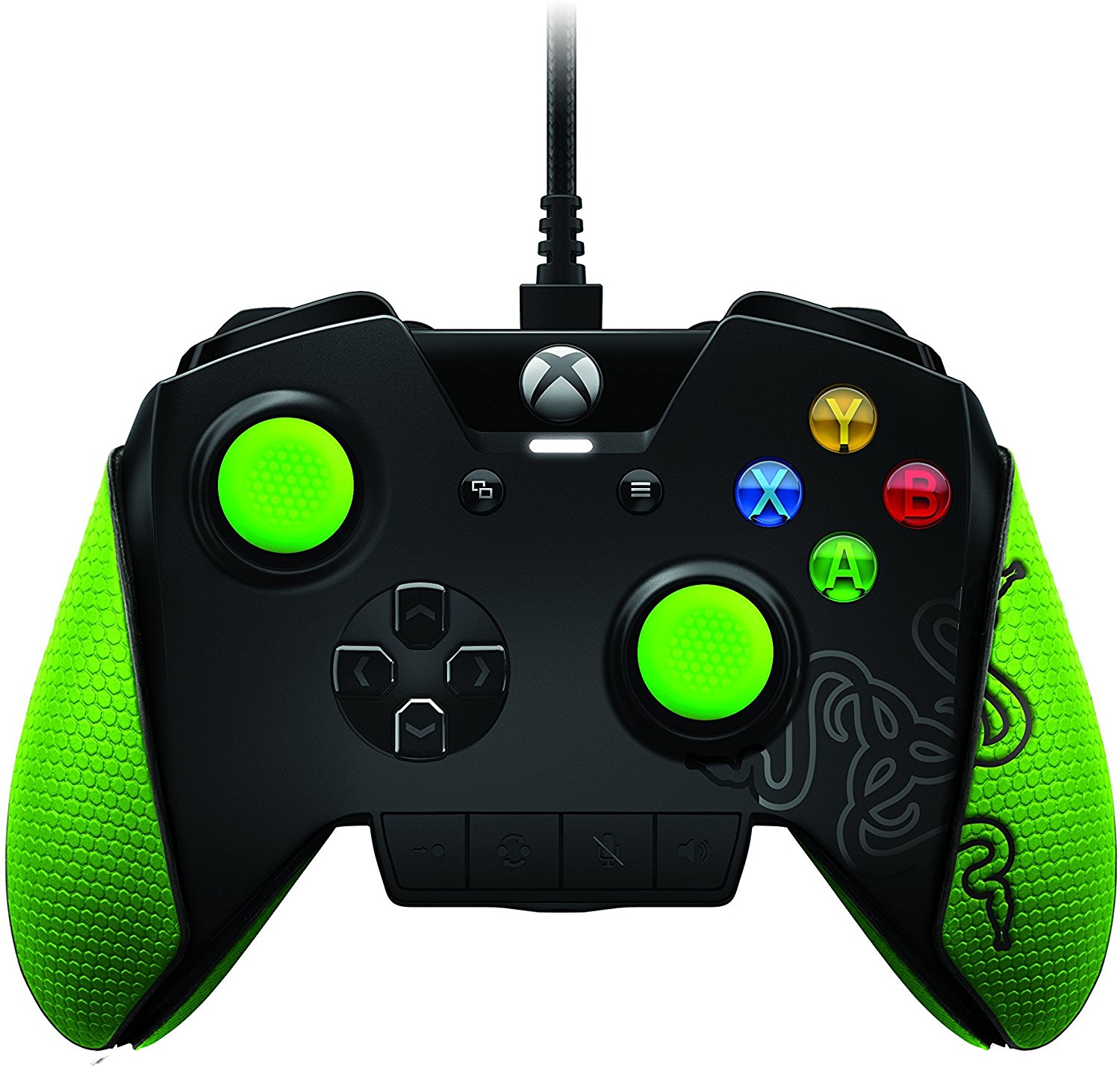 Every week numerous games release on Xbox One. While many are substantial experiences like Injustice 2 and Tekken 7, there are a few hidden gems here and there. Many of these smaller games have either caught the public’s eye or are just stellar titles which all Xbox One owners should try out. This week we’re going to be discussing Black The Fall, DeadCore and Little Nightmares: The Depths. 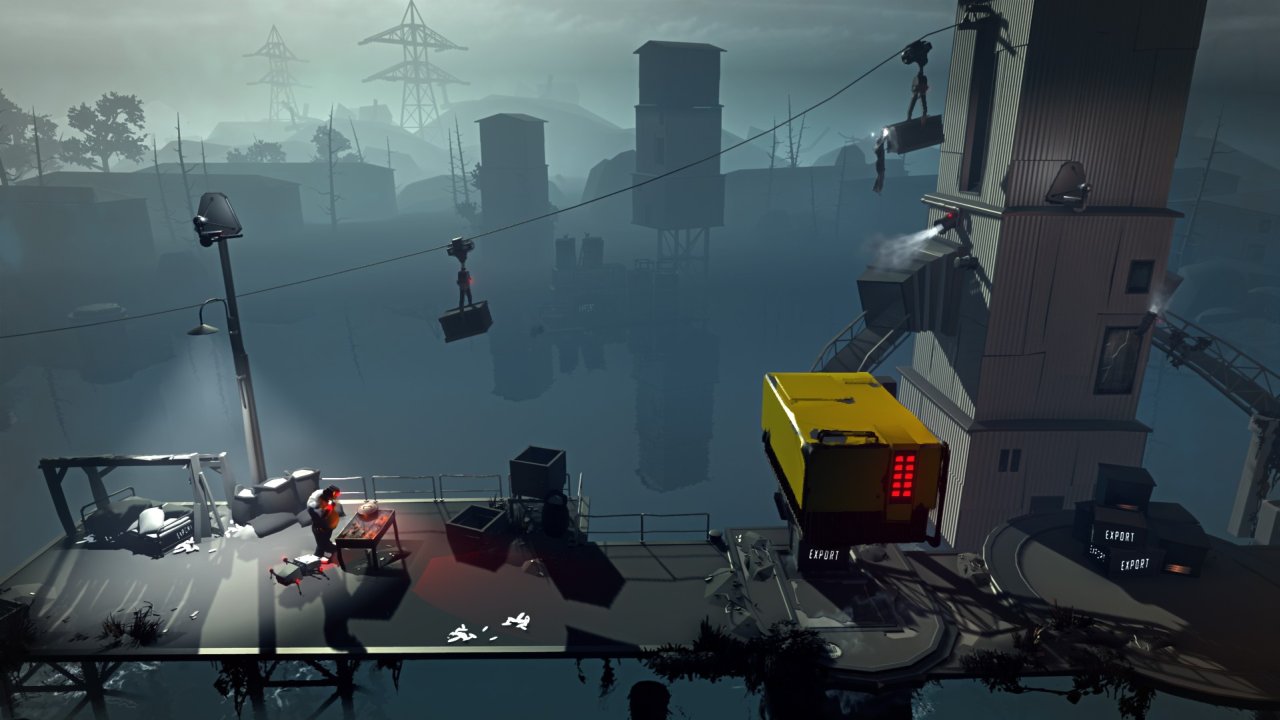 I really wanted to like Black The Fall but I feel that it tries to be a little too much like Inside and Limbo. The story is focused on Communism and how that can lead to an oppressive society but it doesn’t have the same impact as a game like Inside. The visuals are great but the gameplay is exactly what we’ve experienced in the past so many times. Titles like Monochroma tried to mimic the success of these titles but failed. Even if you look past the story for a minute, there are a lot of obvious technical problems. In a game which is so focused on telling a story through one mechanic, you have to make sure that that one mechanic is flawless. Unfortunately, that isn’t the case in Black The Fall. Additionally the puzzle difficulty and quality varies a lot. It seems as though the developers didn’t really plan them out properly and inserted whatever came into their minds. The game lacks a certain rhythm that Inside and Limbo have. Black The Fall isn’t a poor game, it’s just overshadowed by the games which define this playstyle. If you’re going to hit the king, you better kill the king. Black The Fall doesn’t manage to do that.

DeadCore is a first-person platformer which focuses on exploration, speedrunning and a hefty dose of puzzles. The title has been available on PC for years now but it’s finally making its way over to Xbox One. Contrary to the fast-paced nature of the game, the title has a story. The player falls through powerful magnetic disturbances and ends up in a strange new world. The opening seems to have taken some inspiration from Another World. After running around for a while, a massive tower emerges. In order to find out what’s really going on, you have to climb the tower. This isn’t as easy as it sounds. Your only tool is the SwitchGun which activates certain parts of the tower so you can cross. You have to use quick thinking and lightning-fast reflexes to overcome this challenge. There are so many creative traps and complex mechanisms that you’ll be blown away by the variety. While DeadCore isn’t a particularly lengthy title, the fact that it’s hard means it will take you a long time to complete. Plus, there are a lot of collectibles and secret passages. You’ll want to go back to it again just to uncover new ways to reach the top. On paper DeadCore sounds like a chore but in practice it’s a lot of fun. If you’re in the mood for some parkour and a true test of skill, then look no further. While the game may not appeal to everyone, you should still give it a shot because it’s very different from what is usually available on the console. 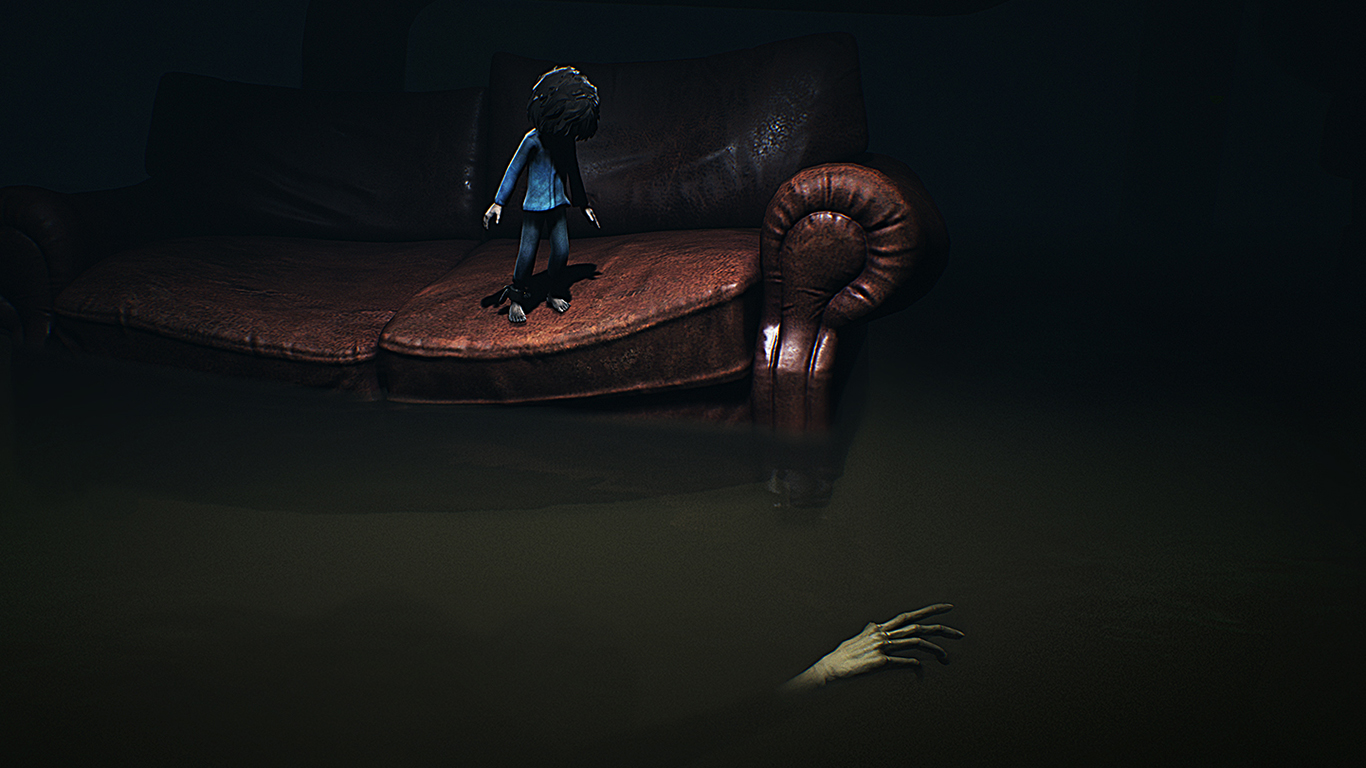 Little Nightmares is a great platformer despite its slightly clunky controls on consoles. The atmosphere and visuals are truly breathtaking. While the original game may have been a little short, the expansions will surely satisfy those hungering for more content. We were able to get our hands on the game’s The Depths add-on and can say that it offers everything you want and more. First of all, it features a new protagonist. In an effort to escape, a young boy ventures into the bowels of the ship instead of trying to reach the surface. This is definitely more perilous than it sounds. There are numerous twists and turns along the way as well as some significant changes to gameplay. There’s also a lot of swimming so get used to it. The mechanics work similarly to what we saw in Inside so they shouldn’t be too difficult to master. Our only real complaint would have to be how short this new mini-campaign is. We can’t get enough of Little Nightmares and felt disappointed when it ended not long after it began. Hopefully the other stories coming towards the end of this year and the next will be a little longer. In the meantime, be sure to check out The Depths to get your quick fix of Little Nightmares.

If you’re going to pick up one of these games, we would recommend Little Nightmares: The Depths. It’s definitely the most polished experience out of the lot. To be honest, you can’t go wrong with any of these games…even Black The Fall with its slight performance issues. They all appeal to different types of gamers and this selection has something for everyone.