Ever since their GameCube incarnations launched back in the 2000s, Resident Evil 1 and 0 have been some of the most beautiful instalments in the long-running series.

With their recent arrival on Nintendo Switch, you’d think that these new portable games would be a fantastic way to play such legendary games. As it happens though, they suffer from a horrible issue.

While the games do run at great resolutions and even framerates, they are crippled by horrendous load times. For those who haven’t played Resident Evil or its prequel 0, loading usually isn’t an issue. You walk up to a door, a door animation plays and you end up in the next room. 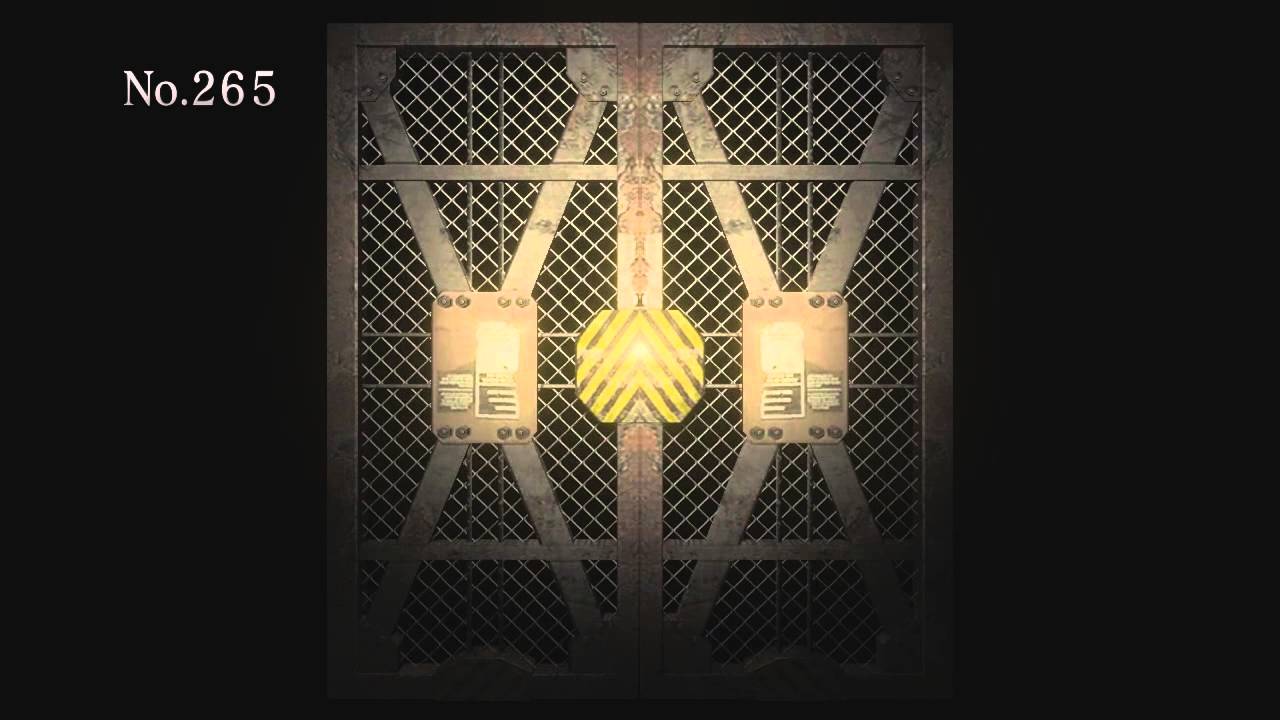 As highlighted in this video by Digital Foundry, Resident Evil 1 and 0 on Nintendo Switch don’t handle loading very well, despite running off NAND memory. 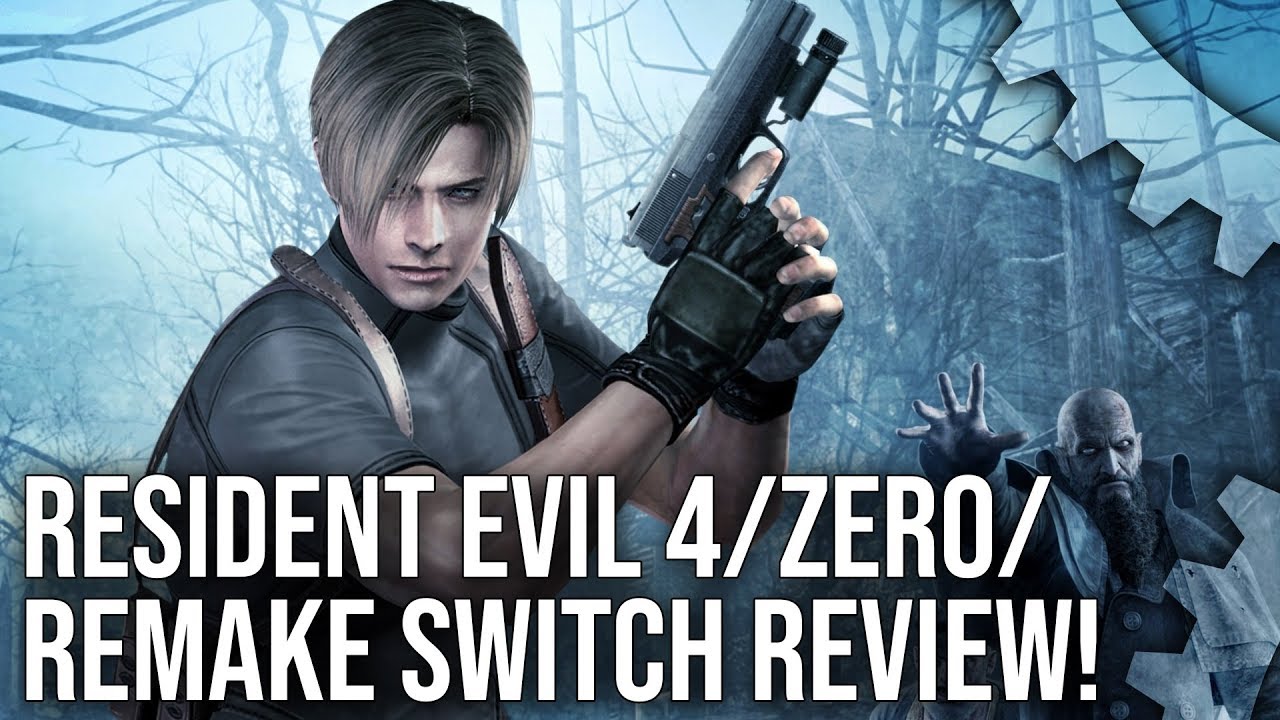 On Nintendo Switch, these load times take ages. While longer loading screens are sparse in the remake of the first game, they’re a crippling issue for Resident Evil 0. Pacing is destroyed and the game becomes more annoying than its console counterparts.

Along with the insane £30 price for each game, Capcom’s offering here is not as strong as it should be. Hopefully, they patch these issues out in the future. Great games should not be hindered in this way.