With Windows 10, Microsoft introduced the Universal Windows Platform (UWP) that provides a common app platform on various devices that run Windows 10. The UWP offers a guaranteed core API across devices that allows developers to create a single app package that can be installed onto a wide range of devices. According to a new report from Bloomberg, Apple is planning to follow this same path as Microsoft to create an unified app platform that will allow developers to target iOS and macOS devices.

Apple developers will be able to write a single application that works with a touchscreen or mouse and trackpad depending on whether it’s running on the iPhone and iPad or on Mac. Apple is planning to roll out this new platform as part of next fall’s major iOS and macOS updates. This project is codenamed “Marzipan” and is expected to be announced at its annual developers conference WWDC next year.

It will be interesting to see how Apple markets this approach when it releases this new platform next year as its CEO Tim Cook is not a fan of unified app models. He once said “You can converge a toaster and a refrigerator, but those things are probably not going to be pleasing to the user.” Apple’s SVP of software engineering once said combining iOS and macOS will be “a compromise.” 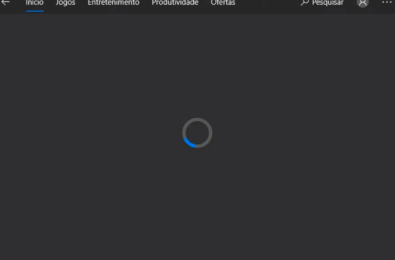