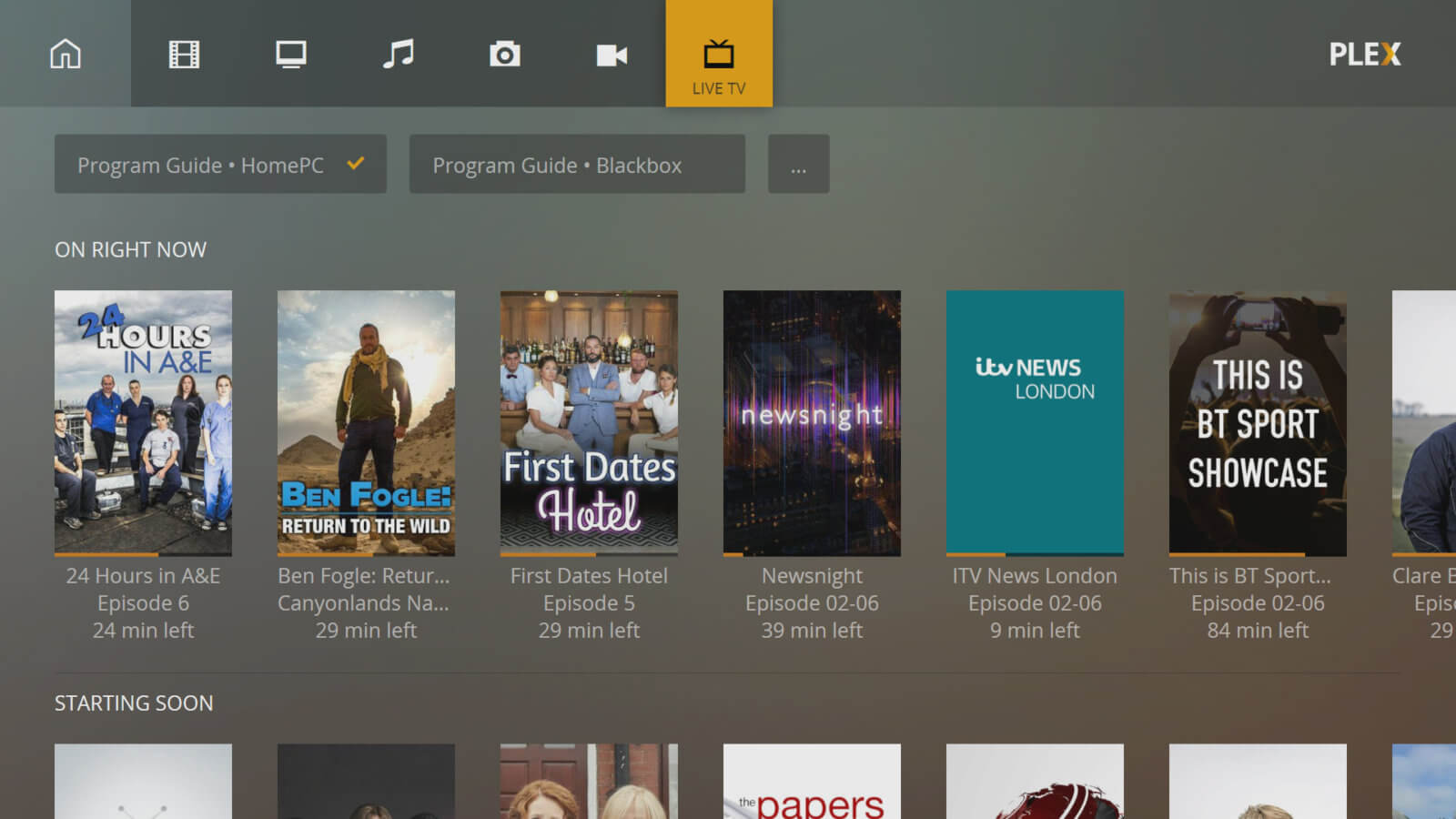 Plex today announced support for live TV on Xbox One and Plex Media Player desktop client (PMP). With Plex Live TV and DVR you can watch and record high-definition, over-the-air television broadcasts using a digital tuner and antenna. The company’s intuitive and customizable program guide supports channels in more than 70 countries, including shows from all major American networks like ABC, NBC, CBS, FOX and CW, as well as local programming, news and sports. They also support many other major networks around the world, like CBC, BBC, ITV, Telemundo and Univision. 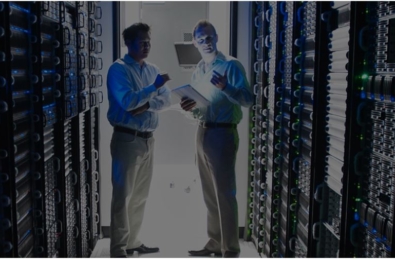