Developer Fenix Fire has confirmed that ‘Osiris: New Dawn’ will come to both Xbox One and PS4 in 2017 after its successful PC Early Access launch. The title received highly satisfied customer reviews and a fast entry into Steam’s top 100 played games list. ‘Osiris: New Dawn’ is set in the year 2046, in which humans are starting to venture into interplanetary travel. The player is sent to the Gliese 581 system by the United Nations of Earth (U.N.E.) as a member of the second colonization team. The team is sent out to study the planets to see if they are habitable. The spacecraft malfunctions due to the light speed travel and crashes onto a deserted planet, which will become the player’s starting planet. In order to survive, the player must build a base while trying to prevail over the “unpredictable weather conditions.

Check out the official game description below:

The year is 2046 and mankind’s discovery of near-lightspeed “fold engine” propulsion has empowered mankind’s Osiris expeditionary missions to the Gliese 581 system. You are the second colonization team sent by the U.N.E. (United Nations of Earth) to study potential habitable planets when your spacecraft malfunctions braking from light speed, forcing an emergency landing on the planet’s surface.

Overcome the dangers of an environment with ever-changing weather conditions by building a central base, expanding the structure further with modular units to grow food, create research centers, manufacturing bays and more. To further advance technologies and thrive on the planet, traverse into a world filled equally with alien beauty and terrors that will freeze your blood. Osiris is a beautiful game that uniquely combines inventive crafting, curious exploration, and skillful FPS combat gameplay that highlights the beauty and horror of exploring a foreign, yet gorgeous alien system – an experience that’s neither safe nor for the timid.

There’s no specific time table for exactly when next year we can expect the title, so just stay tuned and we’ll keep you posted. In the mean time you can check out the trailer for the title below. 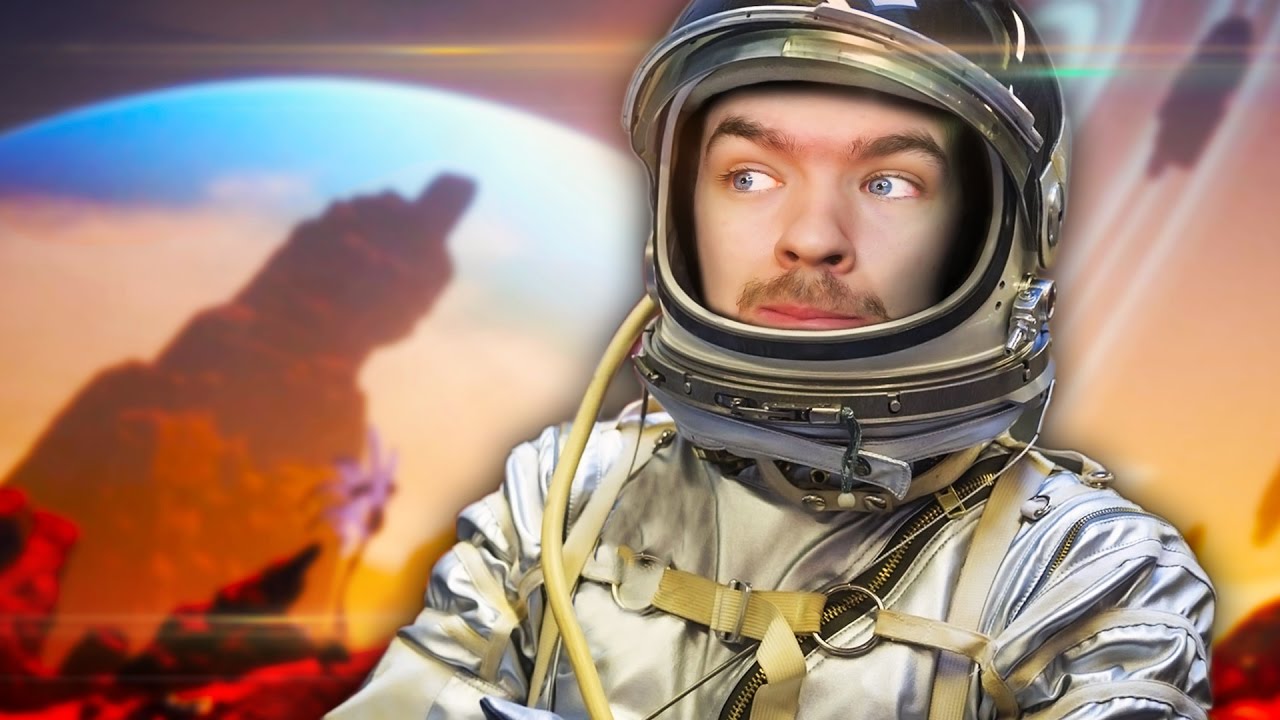