Two weeks ago Microsoft announced that it is open sourcing Windows Calculator app on GitHub under the MIT License.

The act has drawn a surprising amount of interest, with the project already having nearly 2000 forks.

Now the developers have started working on adding one serious feature, with tens more proposals in the wings. 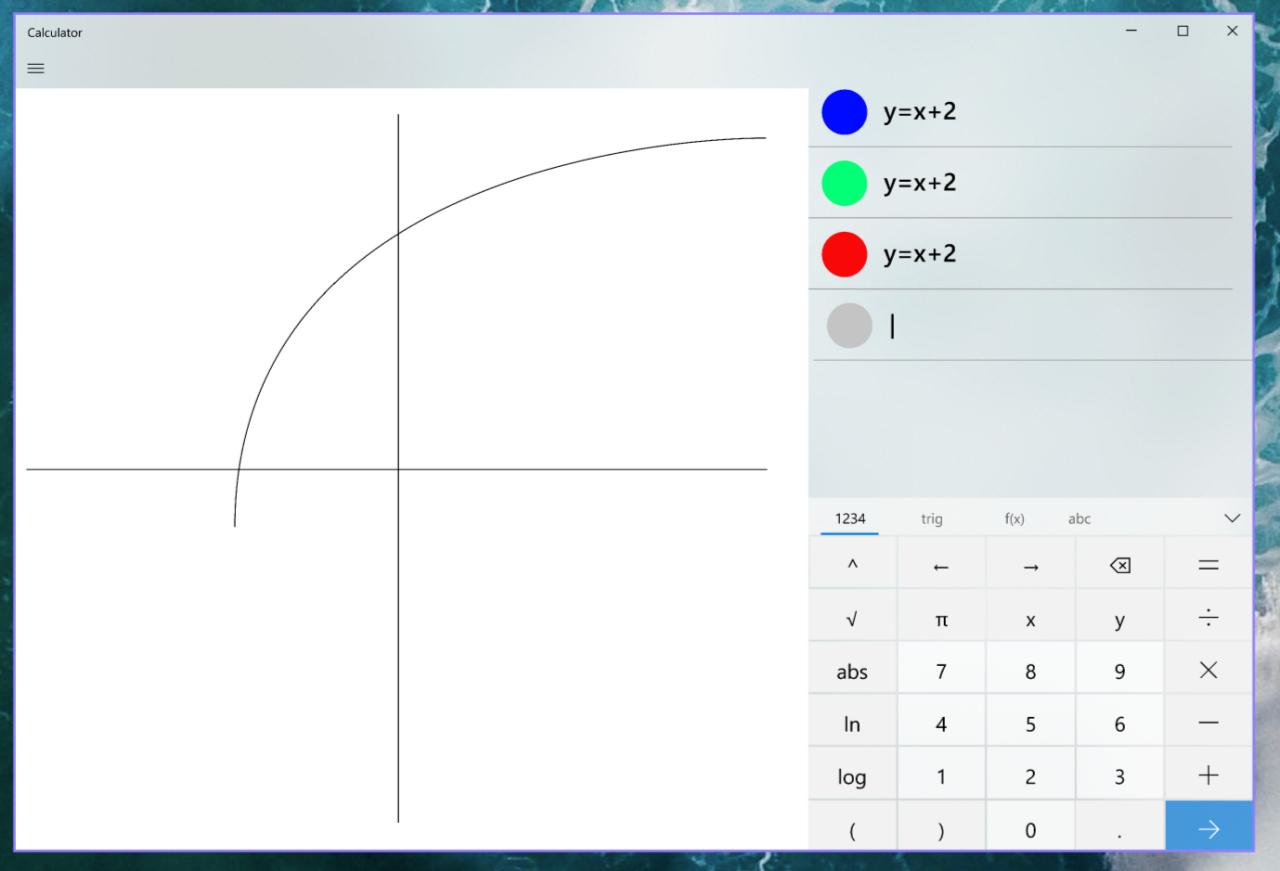 The team is working on adding graphing features to the app with the goals to:

There 30 more proposals being considered, including my favourite – the ability to pin the calculator above other windows.

You can check-out the source code and contribute yourself at GitHub here. 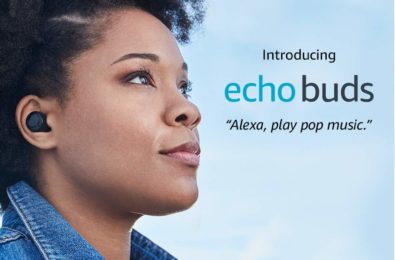