OnePlus recently launched its much-awaited affordable smartphone, OnePlus Nord. The new OnePlus smartphone has gained praise for offering features that are usually found in flagship-tier smartphones at a lower cost. Unfortunately, though, the smartphone is limited to India and Europe.

It’s not all bad news as the OnePlus Co-founder Carl Pei confirmed that the company will bring a different Nord smartphone for customers in North America. And now, famous tipster Max J. has given more details on OnePlus’ upcoming budget phones apparently designed for users in North America. According to the tipster, the Shenzhen-based tech giant is currently working on not one but two budget smartphones — these are known as ‘Billie 1’ and ‘Billie 2’ internally. 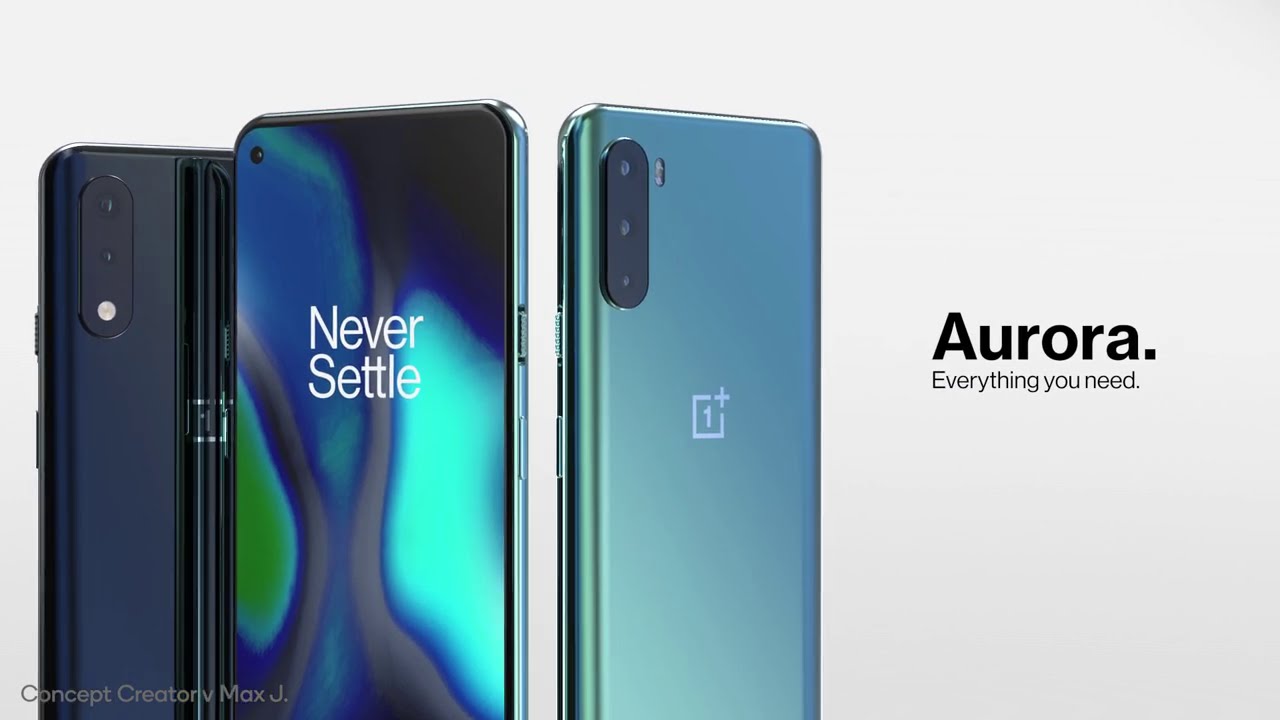 We currently don’t have any information on the price of these upcoming OnePlus smartphones, but based on speculations, Billie 1 and Billie 2 may cost €199 and €299 in Europe respectively.

How many of you’re excited about OnePlus’ upcoming affordable smartphones? Let us know in the comments below.