2019 witnessed an important shift in OnePlus’ smartphone strategy — the company for the first time launched a couple of smartphones with “Pro” tag which led to people thinking that this is just the beginning of OnePlus going head to head against flagship maker Samsung, Huawei, and Apple. And while the OnePlus 7 Pro and 7T Pro managed to give tough competition to Samsung and Apple, both of them missed a key feature that can be found in most of the well-known flagship smartphones. 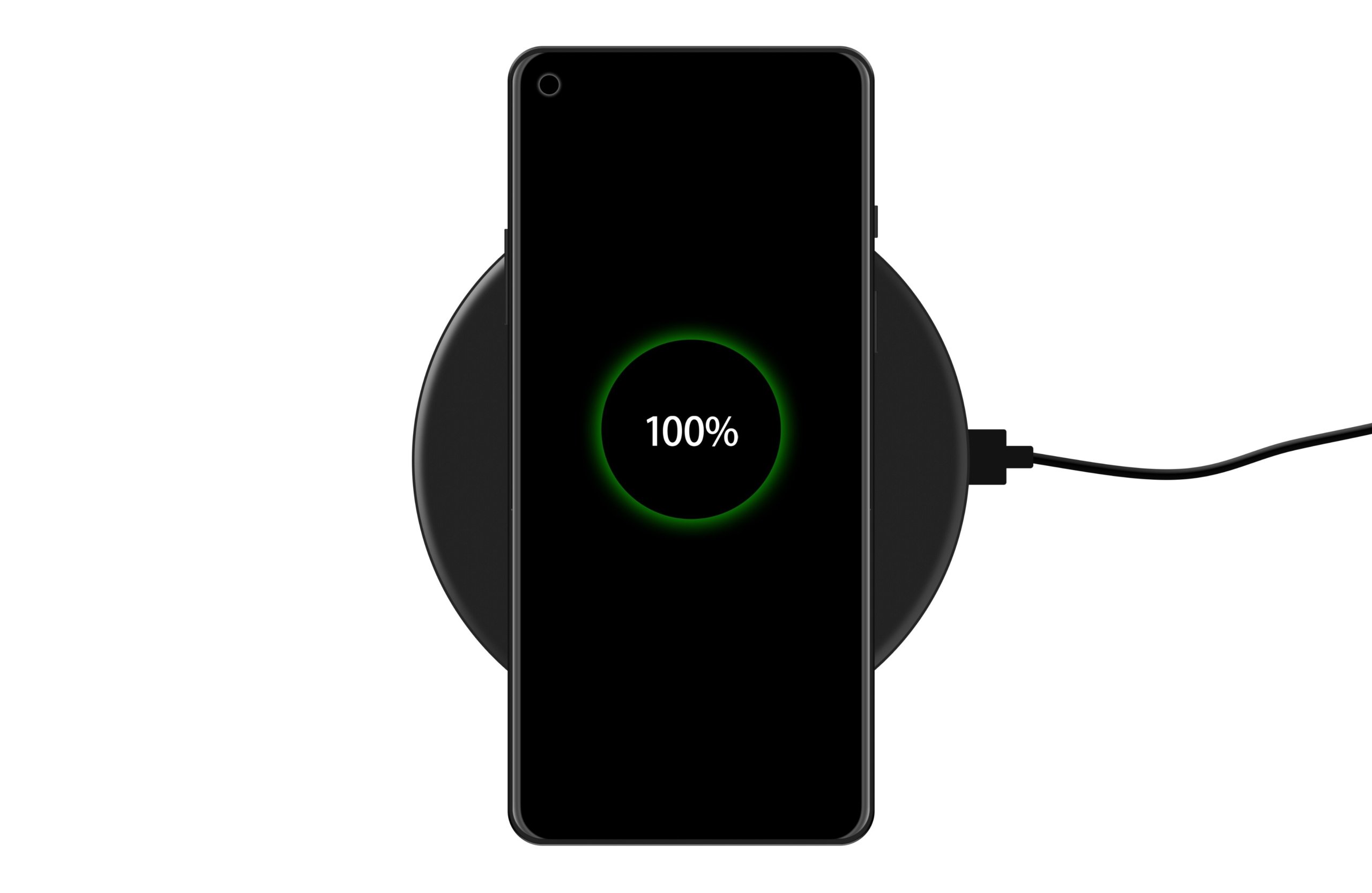 Apart from wireless charging, OnePlus 8 Pro is rumored to feature the punch-hole camera design, which is similar to the one found in the leaked renders of the OnePlus 8, Samsung Galaxy S10 and Note 10 series of smartphones. OnePlus 8 Pro will have curved edges, like its predecessor and the size of the display panel is tipped to be 6.65-inch, slightly bigger than the 6.5-inch panel on the OnePlus 8.

It’s rumored to have a quad-camera setup, all cameras arranged vertically, at the back — the fourth camera is expected to be a  depth-sensing 3D ToF, which finds its application in 3D photography, AR, portrait mode images, etc. Other specs include a hole for the mic at the top edge, USB Type-C port flanked by a redesigned speaker grille at the bottom. OnePlus 8 Pro will measure 165.3 x 74.4 x 8.8mm in size.

OnePlus is going to launch the OnePlus 8, 8 Pro, and OnePlus 8 Lite in the second quarter of 2020. 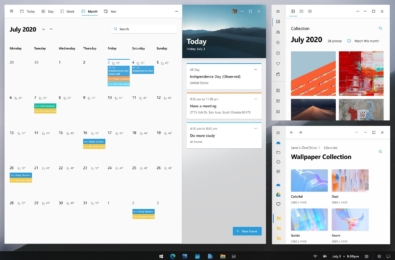 Concept: What if Microsoft brought the Surface Duo’s App Group feature to Windows 10