Microsoft has released a new Office Insider Preview Build for Mac (Beta Channel). The latest Insider Preview Build brings new features for Excel and fixes for issues found in Outlook and Excel. However, you might also face some issues while using Outlook as the latest Office build includes some known issues. You can read the full official changelog below. 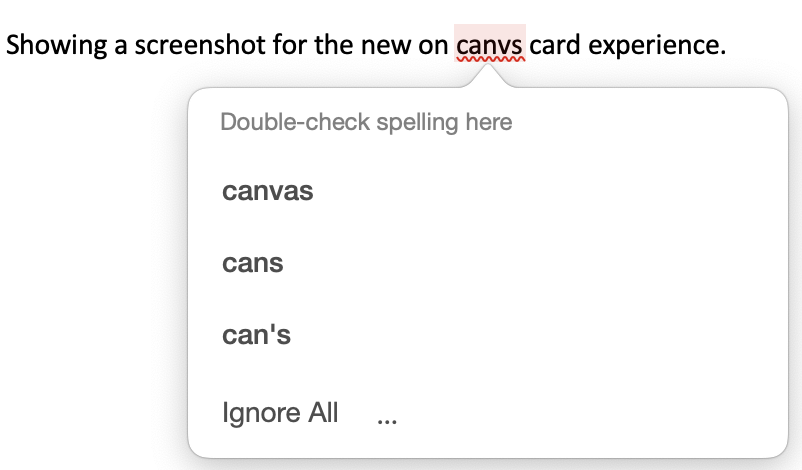