Here comes another game-filled week for Xbox fans, so ready your Xbox Series X|S, Xbox One, Windows PC, and Game Pass now! Here are the thrilling games to play this May 3 to 6! 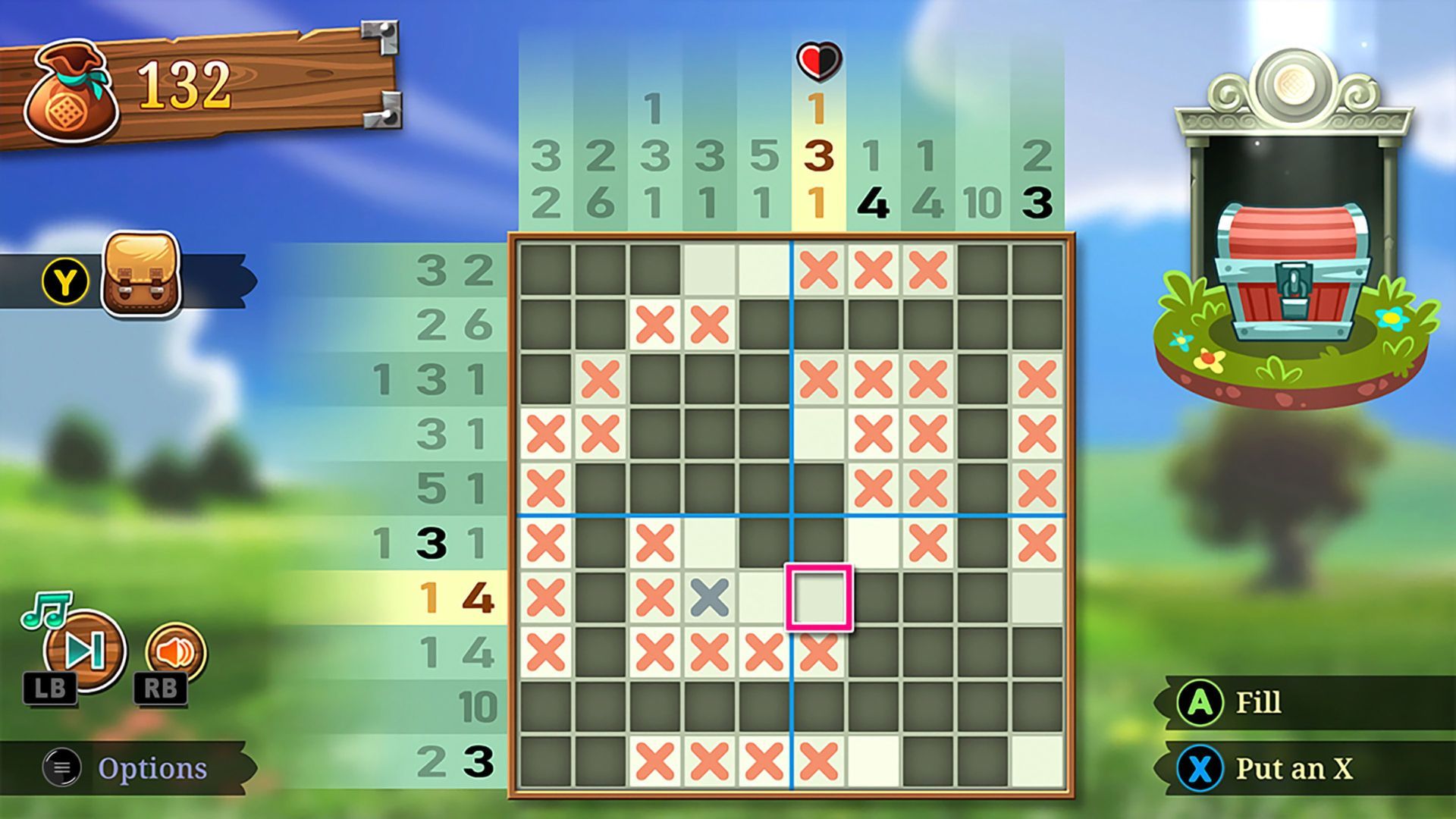 You need to bring the legendary paintings of Pictoria back! The only way to do it is through solving a series of puzzles that will require your deductive skills. Release the math wizard within you and defy the sneaky wizard Moonface! 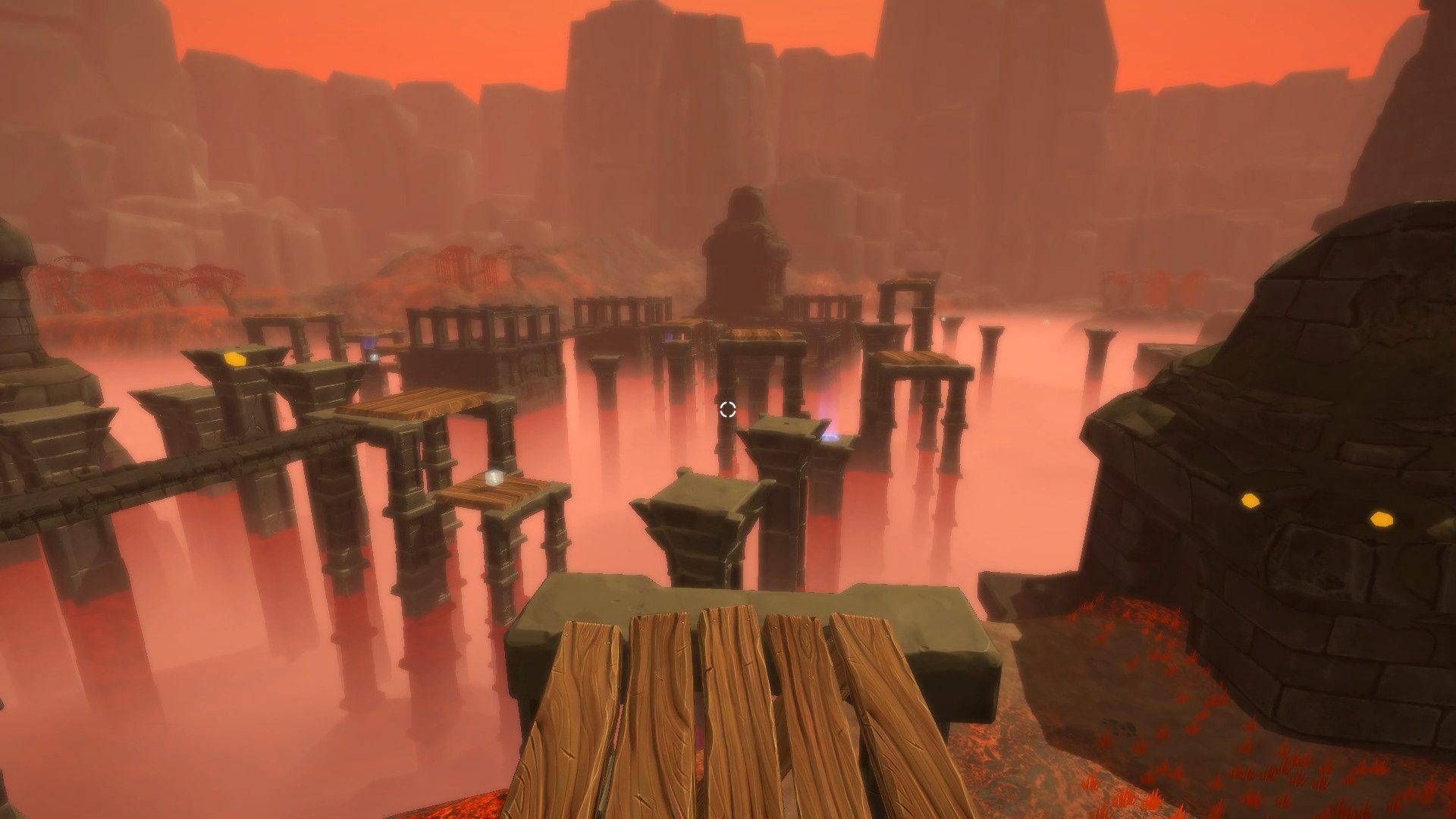 May 3 (Xbox One X Enhanced)

You are literally at the lowest circle of Hell, and you need to escape. The problem? The place for the damned has nine circles for you to face. Feel your dead heart beating in this 3D first-person platformer game where you need to collect a certain number of soul crystals to open portals and advance into the higher circle of Hell and hopefully out of it. 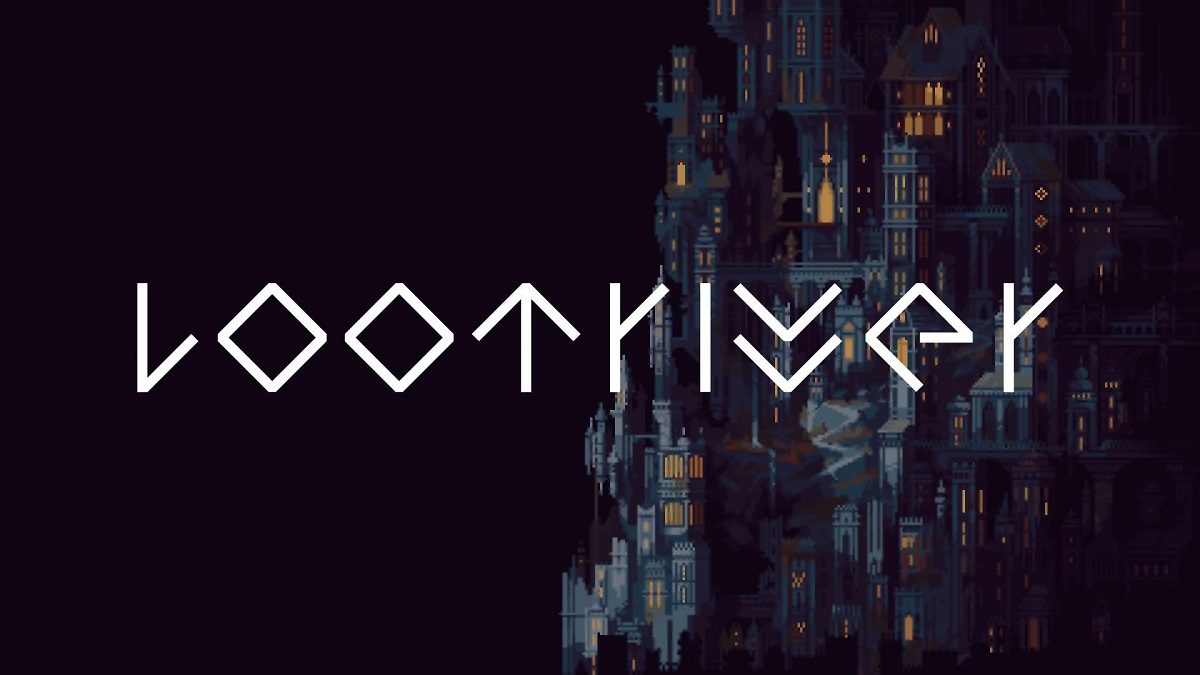 You have a series of procedurally generated labyrinths to explore in this dungeon crawling action roguelike game. Loot, level up, strategize, use spells, die, and wake up anew. Do all of them as you fight bestial abominations along the way. 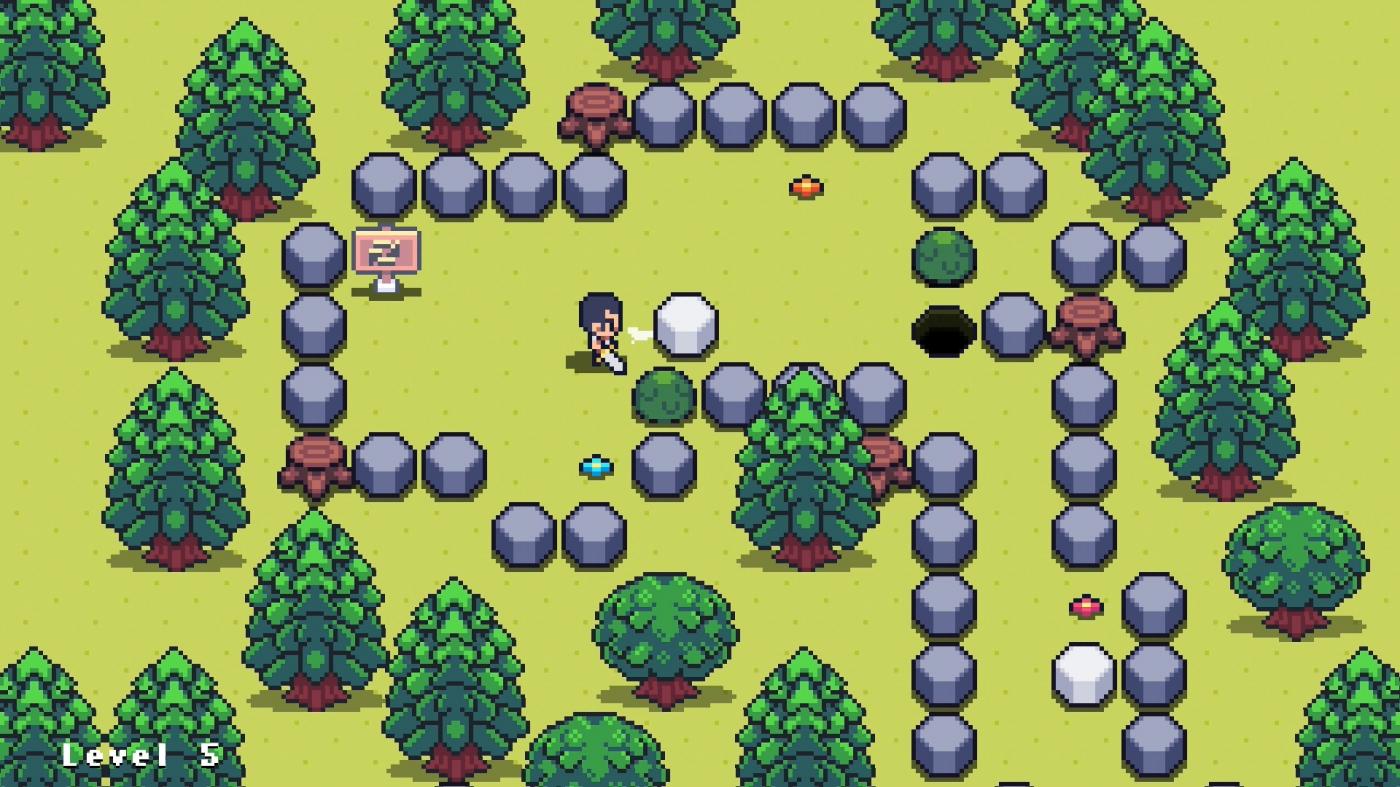 Slap the Rocks is a retro puzzler game that turns you into a medieval treasure hunter bearing a sword and a penchant to knock stones around. Give your mind a test with its puzzles, but be sure to avoid bushes and escape from stumps. 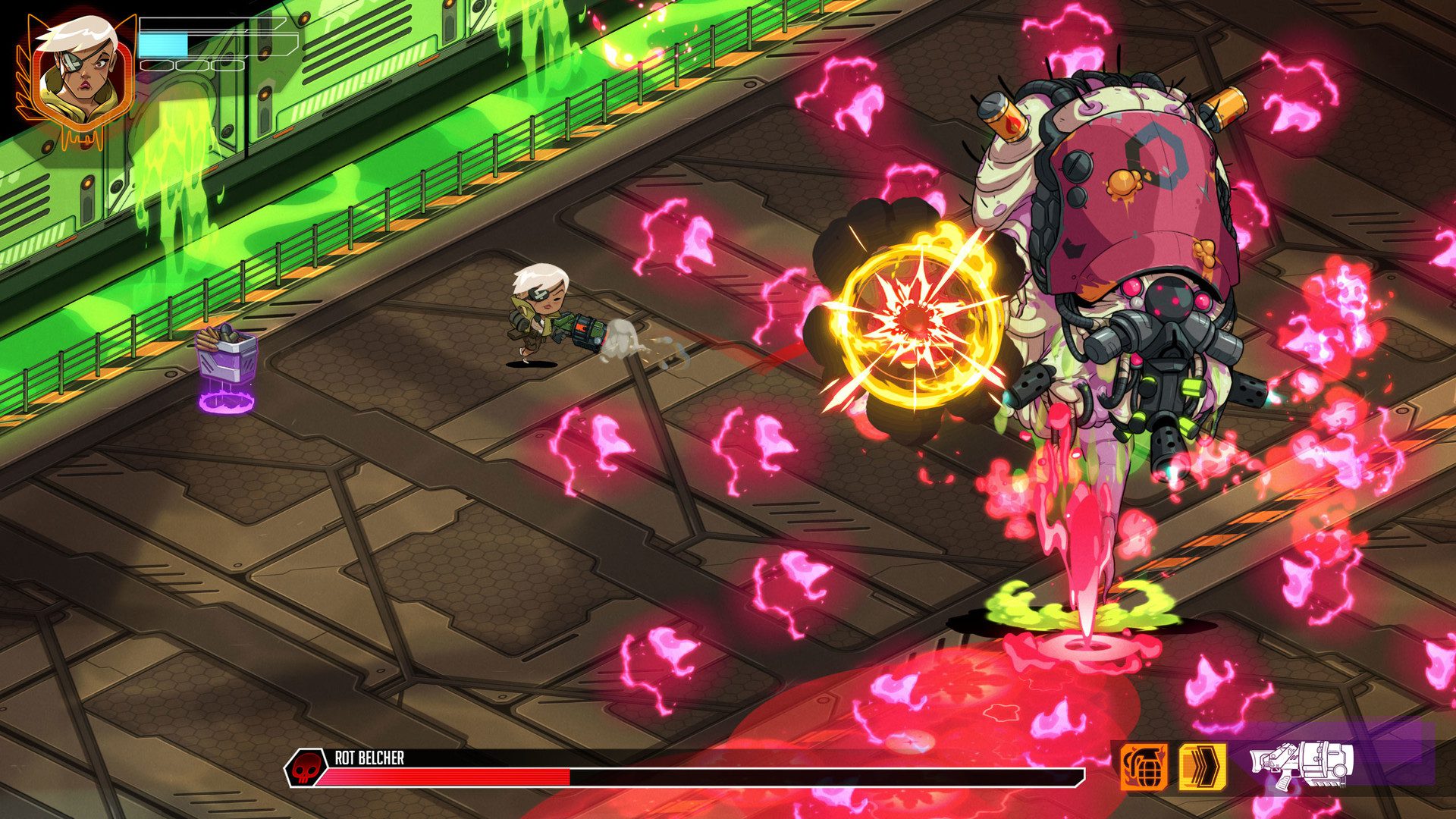 Wildcat Gun Machine is a bullet hell dungeon crawler that lets you handle rooms full of monsters and take down bosses using your arsenal of weapons. 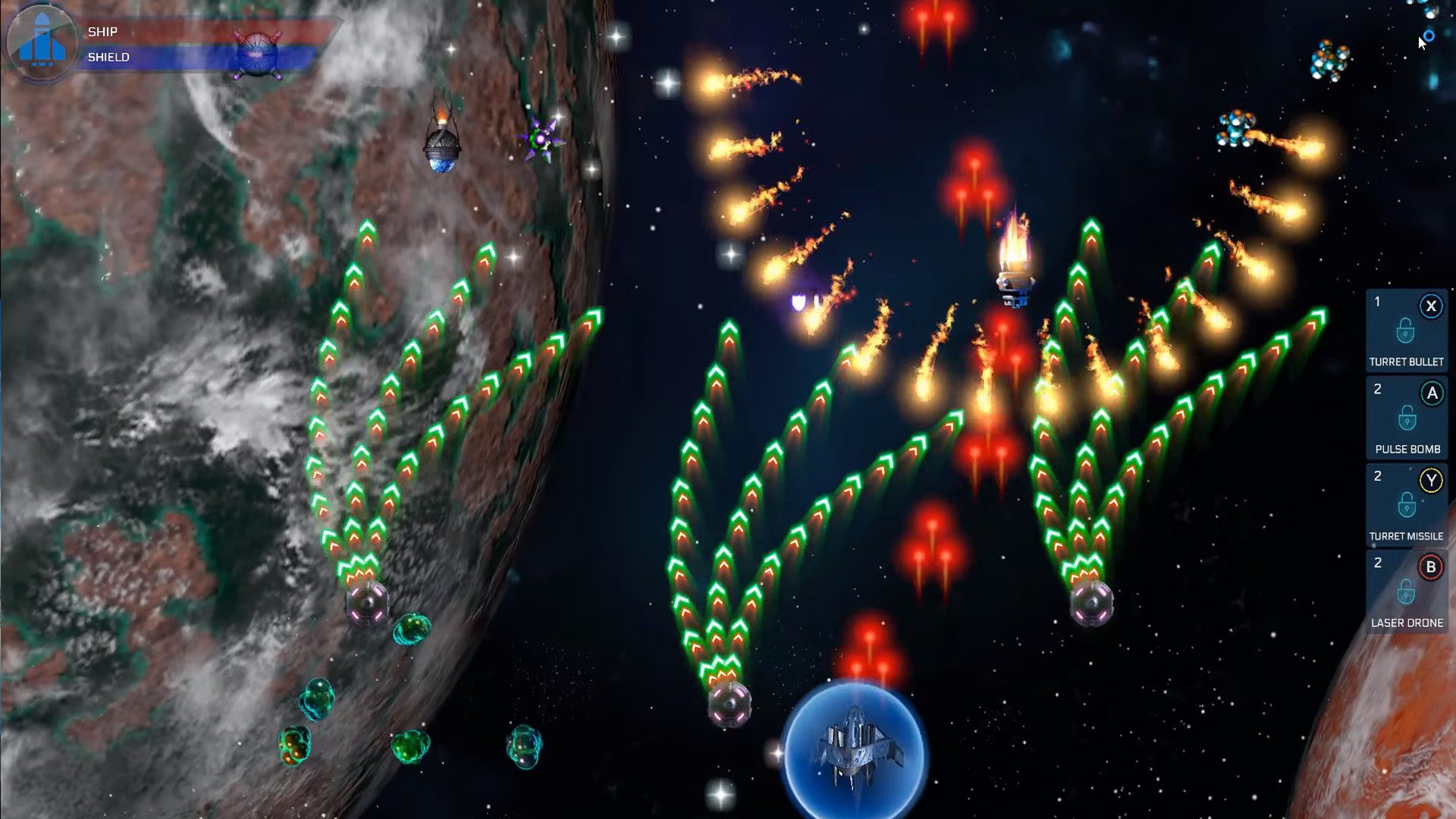 Get into the world of X-Force Genesis, a space shooter presenting out-of-this-world graphics and insane boss battles. Protect the Genesis planet and stop the enemies from establishing a military base in orbit around X-planet.

Experience a modern narrative-driven visual adventure game that will teach you the value of life, parenthood, and the connection between a mother and her son. Louise, a single mother, just learned she is terminally ill and has only one month to live. This puts her into a chaotic emotion realizing her son Mitch will be alone soon. Watch the two embark on a journey in the 1960s USA as Louise teaches her son how to navigate the cruel world. The characters will meet different characters along the way that might contribute to the success or failure of Louise’s last business in this world, so be sure to help her.

You are an escaped worker washed-up on a lawless station at the edge of an interstellar society, and there is only one way to go: change your future. Explore the station, choose your friends, and escape the dystopian megacorporation that has a “planned obsolescence” for your body.

If you are looking for the best way to bond with your friends, Rifftrax: The Game is the best game to play now. This multiplayer party game won’t just give you and your friends the chance to participate; it will also test your wits. Try to compete to make bad movies funny and see how those worst cinematic abominations turn into something entertaining!

Trek to Yomi is a story-rich game featuring the young swordsman Hiroki, who made a promise to his dying Master to protect his town and the people he loves against all threats. After failing his sworn duty, Hiroki will take his journey back to life and try to make things right. 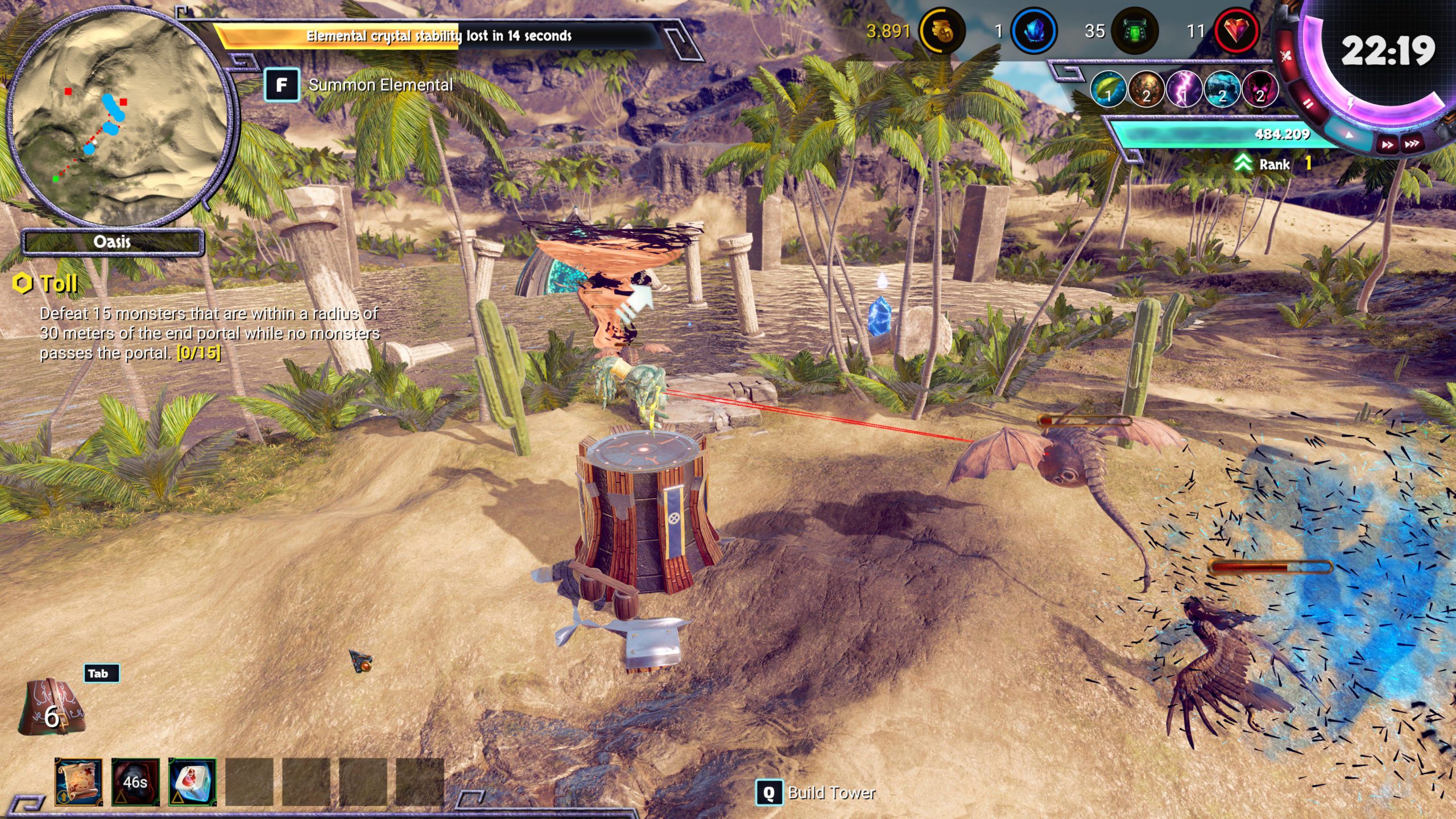 Monsters are escaping from Hell through a faulty summoned portal, and you need to build a defense line of defense towers immediately. Use your best tactics and strategy to do it in the fastest and most effective way possible. 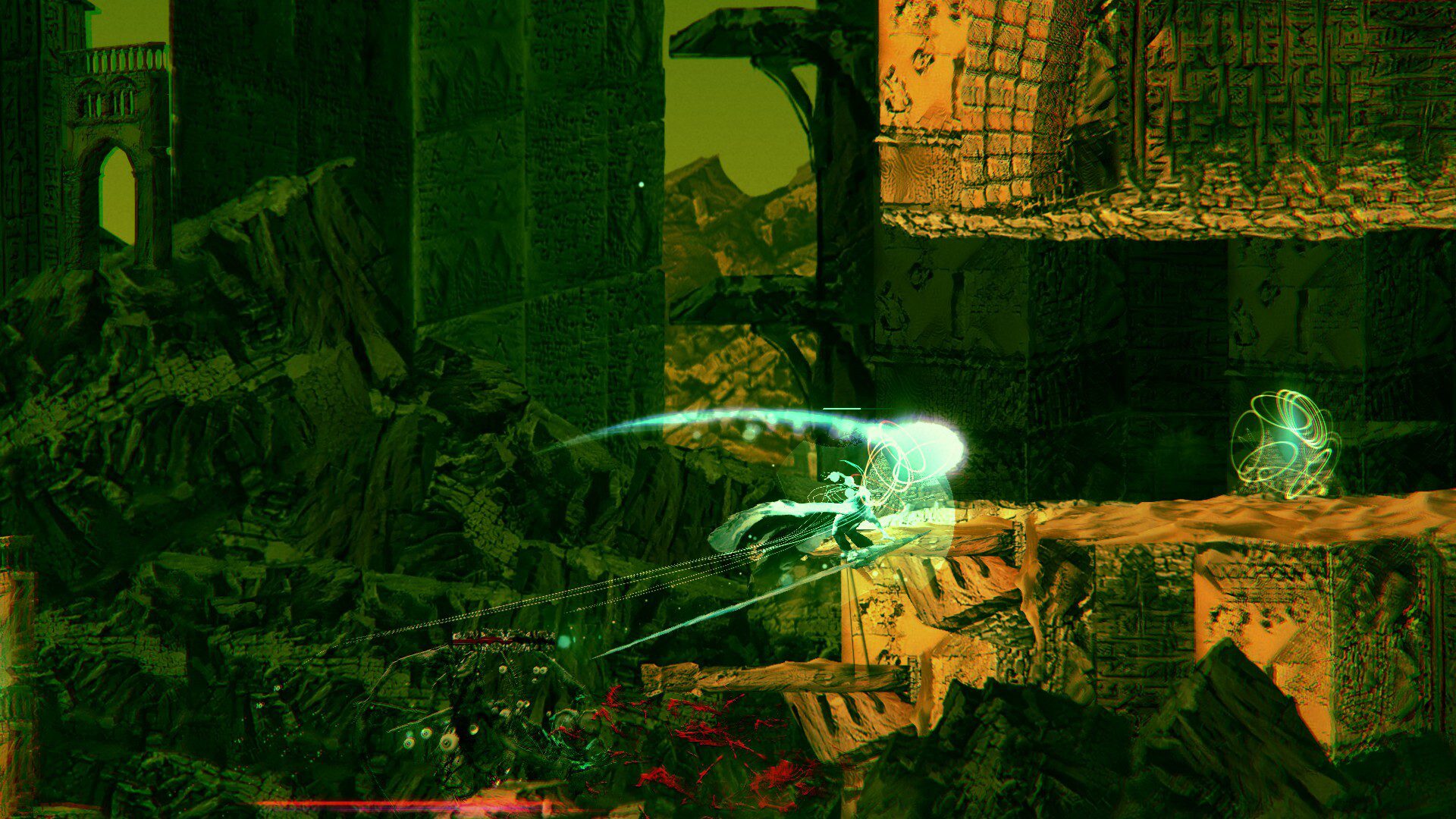 Players will enter a mysterious Lovecraftian-inspired world called Loam Lands that relies on procedural generation and AI machine learning. It puts you on a nightmarish odyssey as a new Acolyte. Discover the mystery of the Loam Lands and The Tower of Madness, the moon’s mysterious Citadel. Nightmarish beasts will always block your ways but be careful… they keep on evolving due to the procedural generation and neural network AI.