Motorola is holding a press event on November 13 in Los Angeles where we expect them to launch the Motorola Razr folding smartphone.

We have already seen extensive renders leak, and now a real-life picture of the handset has emerged. 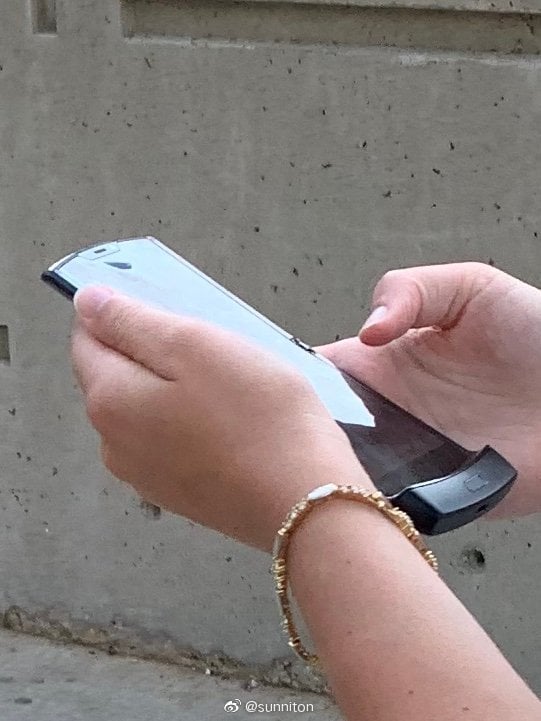 The picture was posted on Weibo and shows the device fully folded open with an impressively flat screen.

The specs of the device recently leaked and include:

The handset is expected to cost around $1500 at launch.

What do our readers think of the device? Let us know below.