Milky Way Prince – The Vampire Star, a visual novel about intimacy, idealisation, and abusive relationships, is set to launch on PC and Mac on August 13th, 2020.

The game is a visual novel and a semi-autobiographical story inspired by the life of sole creator Lorenzo Redaelli. Milky Way Prince – The Vampire Star aims to deliver a realistic portrayal of romance complicated by mental illness.

The game will be available for purchase through Steam, the Epic Games Store, itch.io, and the Humble Store, and features English, French, Italian, German, Russian, and Spanish language support. 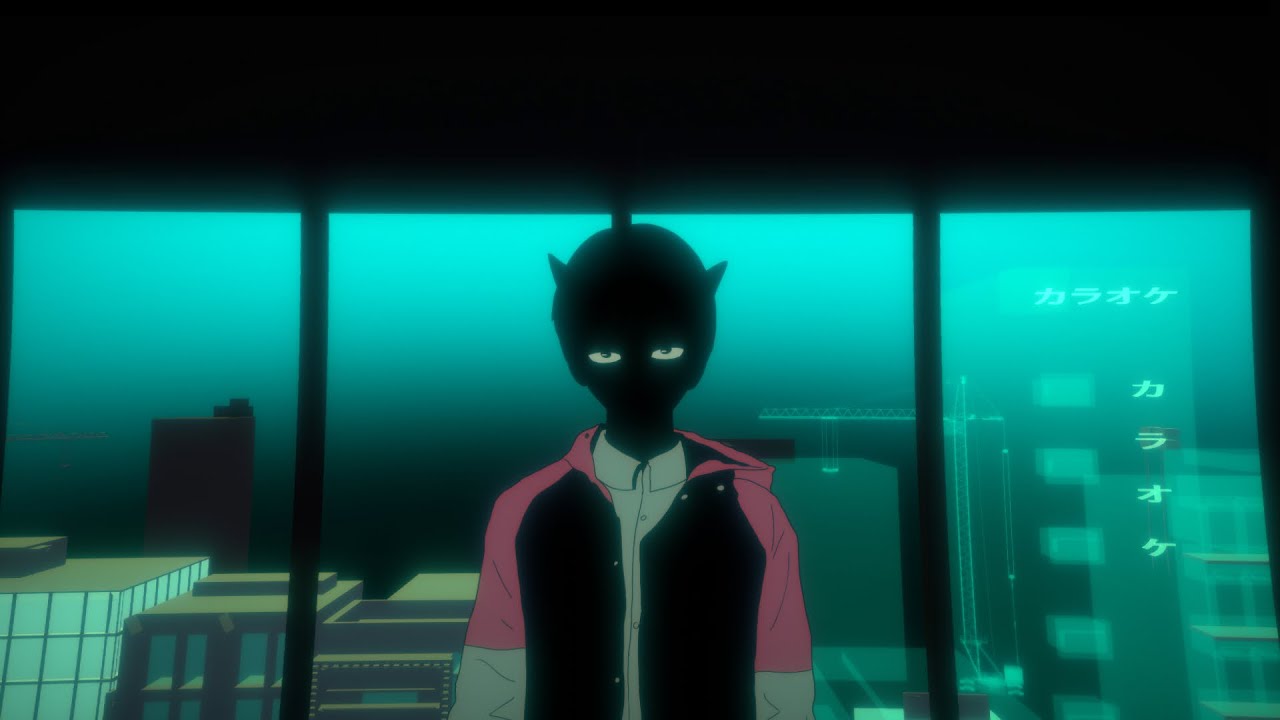 When Nuki finds the prince of his dreams in a brooding young man named Sune, a storybook romance ensues. However, it isn’t long before their budding relationship shows signs of dysfunction and strain, as psychological demons and issues around idealization, boundaries, submission, and self-worth surface. Explore the pair’s intimate moments using Nuki’s five senses to discover hidden truths and guide the story down a series of branching paths toward multiple possible outcomes.