Back in 2018, at RSA conference, Microsoft announced Azure Sphere, a new security platform that enables highly secured, connected MCU devices. MCU devices are a new class of internet-connected devices that relies on a small chip called a microcontroller unit (MCU).

Azure Sphere is Microsoft’s answer to these escalating IoT threats. Azure Sphere delivers quick and cost-effective device security for OEMs and organizations to protect the products they sell and the critical equipment that they rely on to drive new business value. 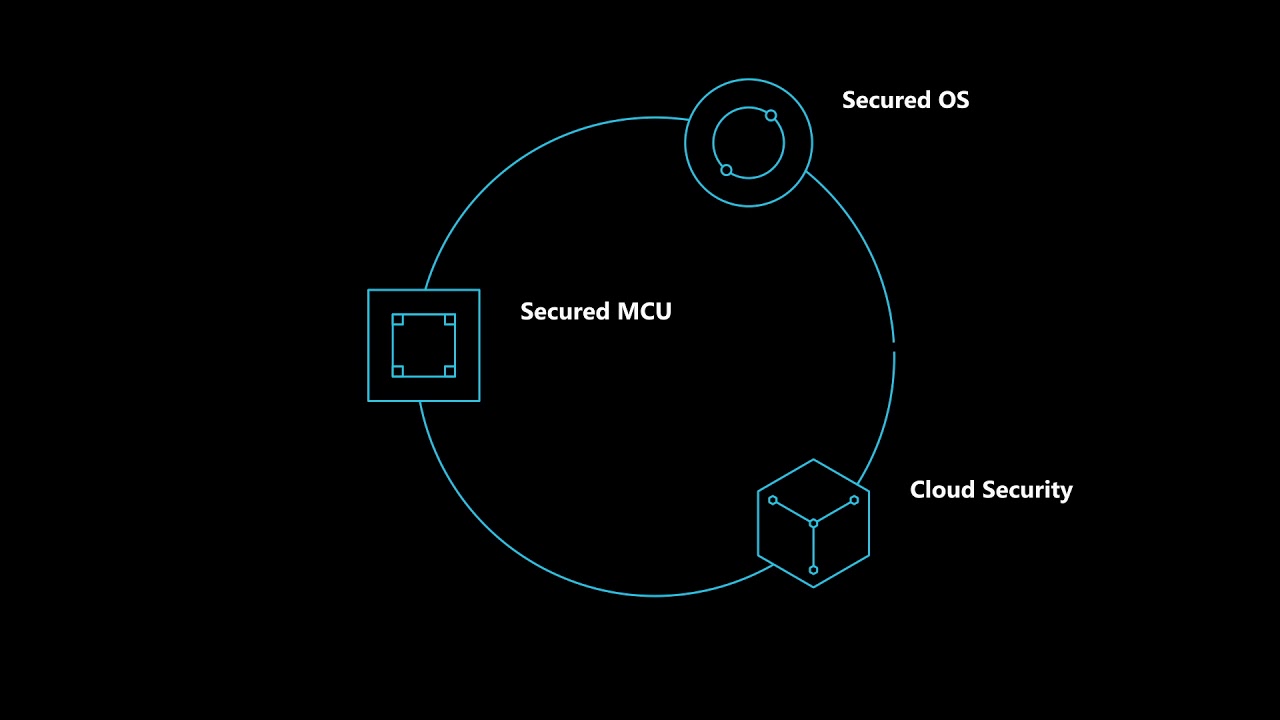 Microsoft has also partnered with Seeed Studios and Avnet to deliver Azure Sphere development kits that will allow organizations to streamline their prototyping and planning process.

Microsoft also mentioned that they will have an SDK for Linux and support for Visual Studio Code.