Microsoft is currently testing support for S/MIME encryption in Outlook for iOS.

S/MIME allows users to encrypt emails and digitally sign them. The feature is a widely accepted protocol for sending digitally signed and encrypted messages.

Signed, sealed and encrypted. ? The first phase of S/MIME support is now available in @Outlook for iOS TestFlight. ?

The feature is currently in Testflight and will be coming to Android soon.

If you want to join Testflight for Outlook, you can sign up here.

Outlook for iOS can be found in the App Store here. 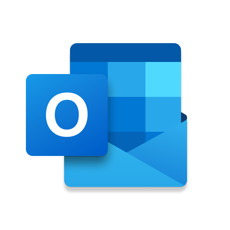