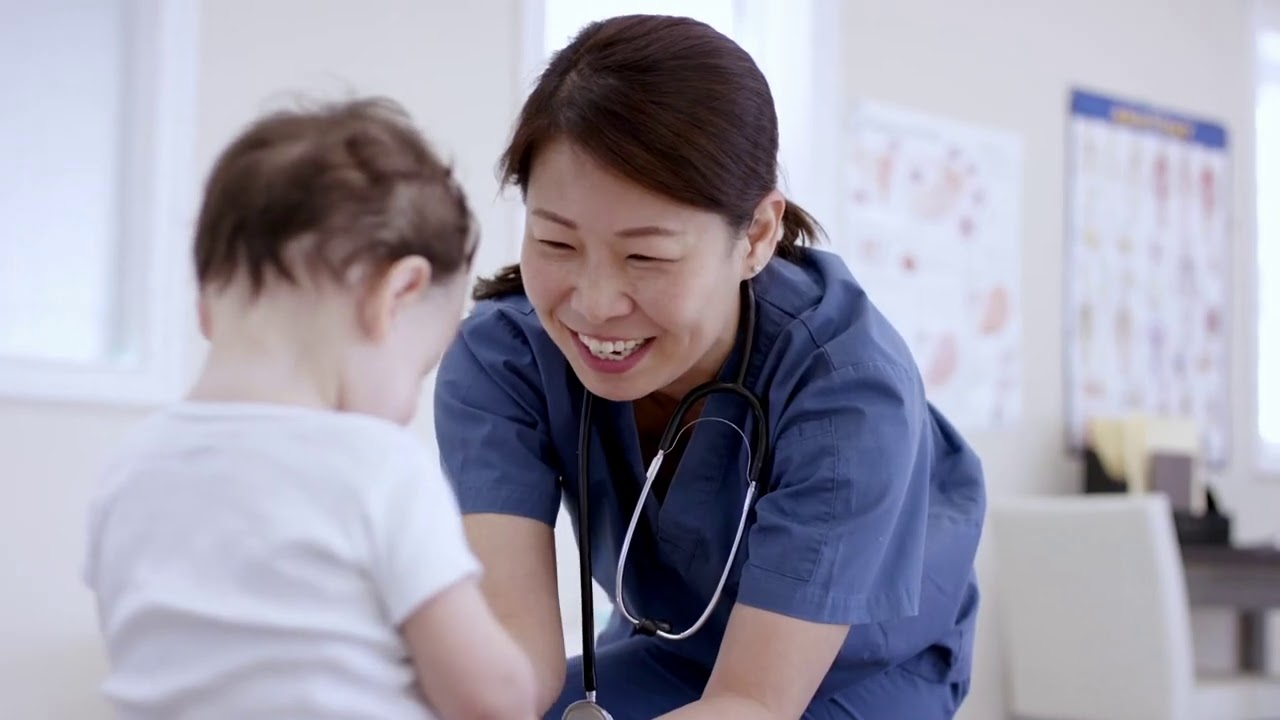 Microsoft also announced the general availability of Microsoft Dataverse for Teams, a low code data platform. Dataverse also improves application lifecycle management and allows greater control over the data you use to build your apps, bots, and workflows in Teams.