Microsoft’s upcoming Project xCloud streaming service, which will be releasing this October, has had its hardware shown off in a brand new video.

In an interview with Fortune Magazine, Phil Spencer and Kareem Choudhry showed off some Project xCloud hardware, discussed the infrastructure of the project, and talked about its ‘challenging’ business model.

In the video, Choudhry shows one of the xCloud’s latest hardware models, which is being ‘actively deployed’ in 13 regions around the world.

“Streaming is not a solution for everybody to play tomorrow.” Spencer says. “We build xCloud for the next decade.”

Spencer also emphasised that he doesn’t see streaming as a replacement for consoles. Instead, he sees it as a complementary thing, allowing those without consoles to access all the games that their console-owning counterparts already can.

You can watch the full interview below. 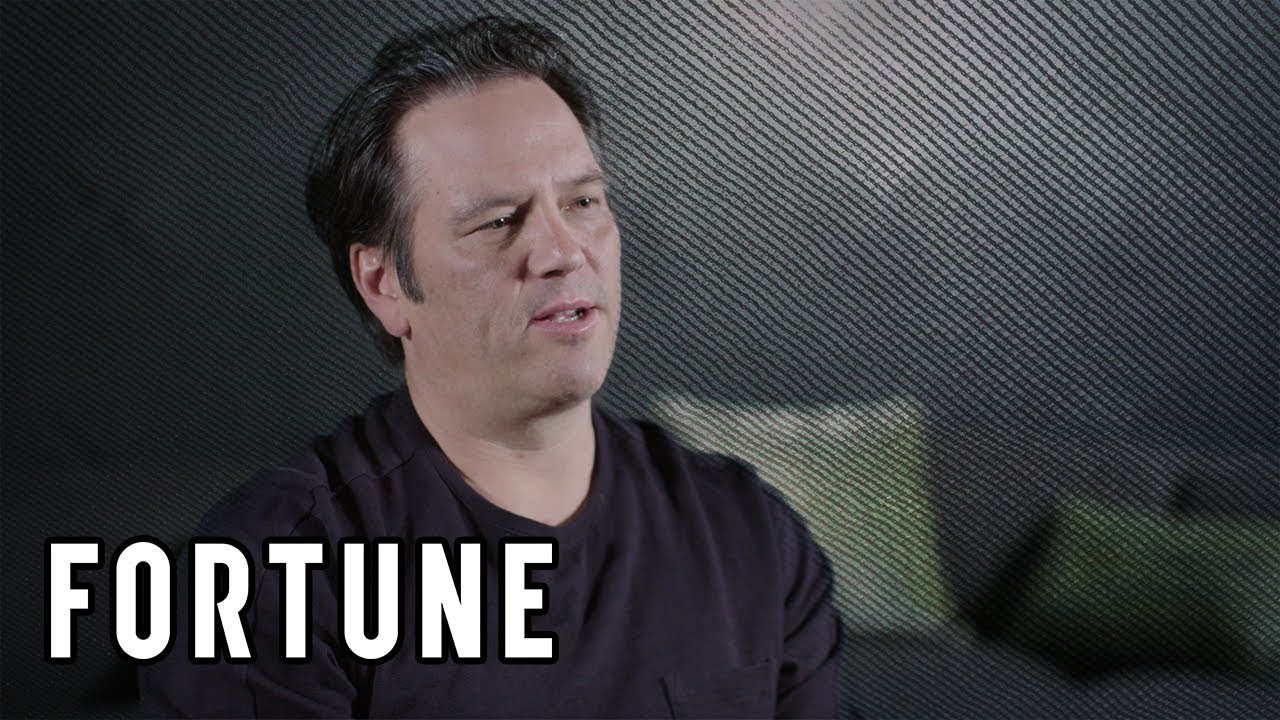 In related xCloud news, select Xbox and Windows Insiders were supposedly invited to test out Project xCloud via the xCloud Validation program a couple of weeks ago.

Insiders had access to test out the campaign of Crackdown 3, Disneyland Adventures, Forza Horizon 4, Forza Motorsport 7, and Gears of War 4.

The test marked the first time that xCloud had been available for private testing by people who aren’t Microsoft employees or E3 goers. E3 2019 previously had xCloud demos available for public viewing.

Microsoft also recently applied for a mysterious “Digital Direct” trademark which is heavily implied to have something to do with xCloud.

Project xCloud is set to release publicly this October. The service apparently already supports over 2,000 games, with potentially more to come.