Earlier today Microsoft held its E3 press conference where the company announced a bunch of new games for both Xbox and PCs. The company showcased 50 games and 18 exclusive titles which included the new Gears of War games.

Next year gamers across the world will get to play not one but three Gears of War games. Microsoft has announced games for all the platforms including mobile devices. The mobile platform game will get Gear sPop! next year. Unfortunately, by mobile Microsoft meant Android and iOS only so the game won’t make it to Windows Phone.

“We’re working with our friends at Funko to bring a unique mobile spin to the world of Gears. Developed in partnership with Mediatonic, Gears Pop! brings together iconic Gears characters in a cute Funko Pop! style. It’s the perfect slice of mobile mayhem. It will be available on iOS and Android in 2019.” 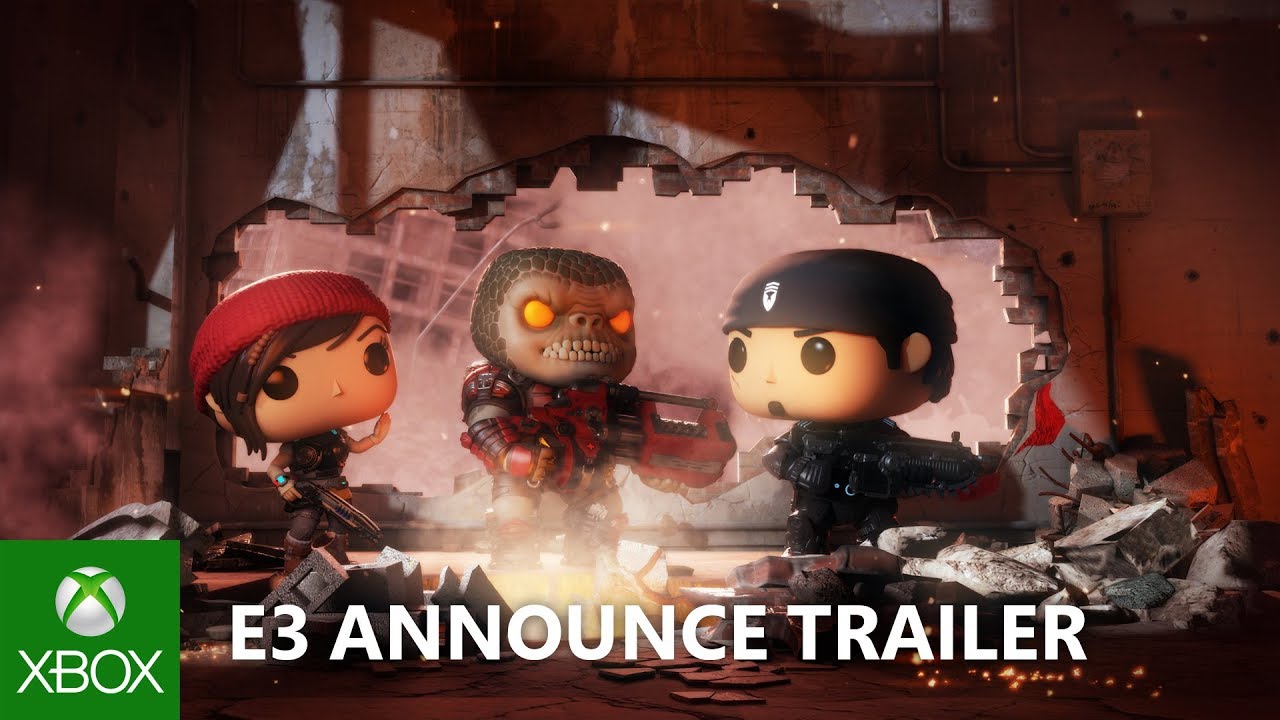 “As Kait, you’ll journey across the biggest and most beautiful world we’ve ever created while the war for humanity escalates on two fronts – outside the capital city and within Kait herself… Because it’s Gears, you can play solo or with friends in local split-screen or online co-op, all at 4K Ultra HD resolution with stunning HDR at a smooth 60 frames per second on Xbox One X.” 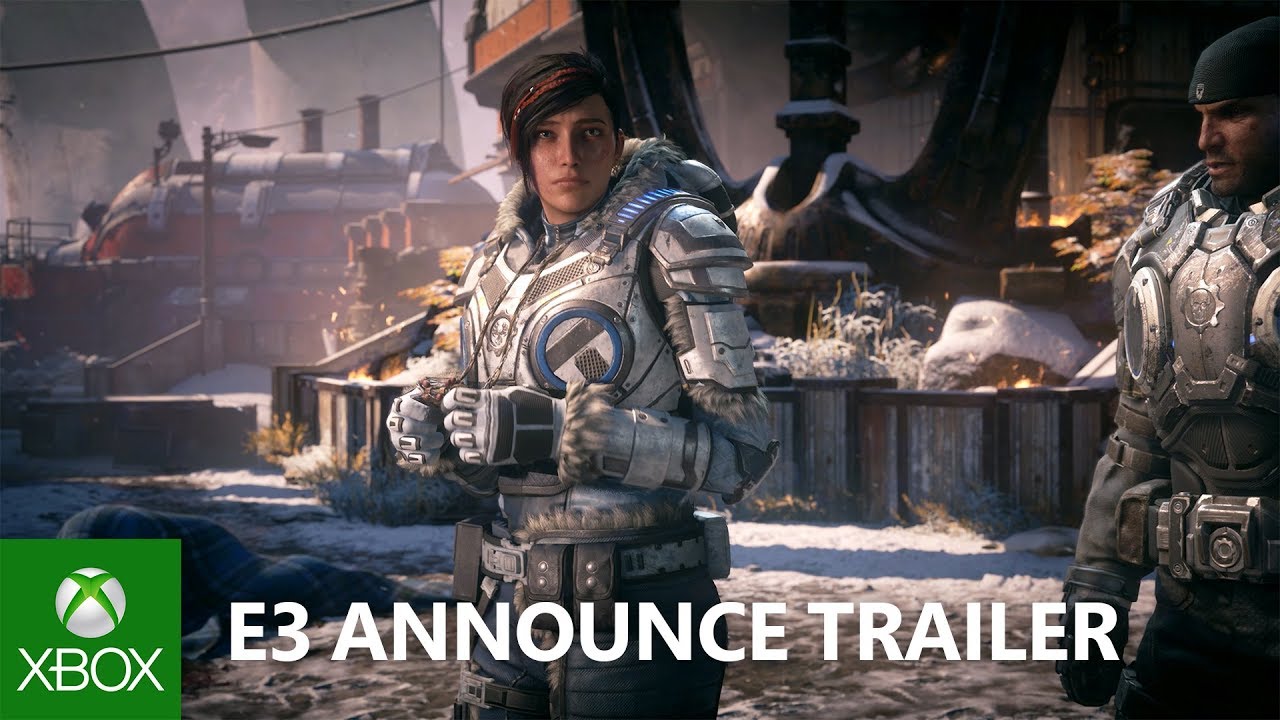 Last but not the least, Microsoft is also launching Gears Tactics exclusively for Windows 10. It will feature true turn-based tactics and signature fast-paced brutal action with customizable weapons, squads and of course boss battles. Gears Tactics will be available for Windows 10 in 2019.

While you wait for these games to release, you can also grab Gears of War 4 at just $19.99 (50% off). Microsoft has also added the complete Gears of War catalogue to Xbox Game Pass. The newly added games include Gears of War 2 and Gears of War 3 and have been customized for Xbox One X with 4k Ultra HD.