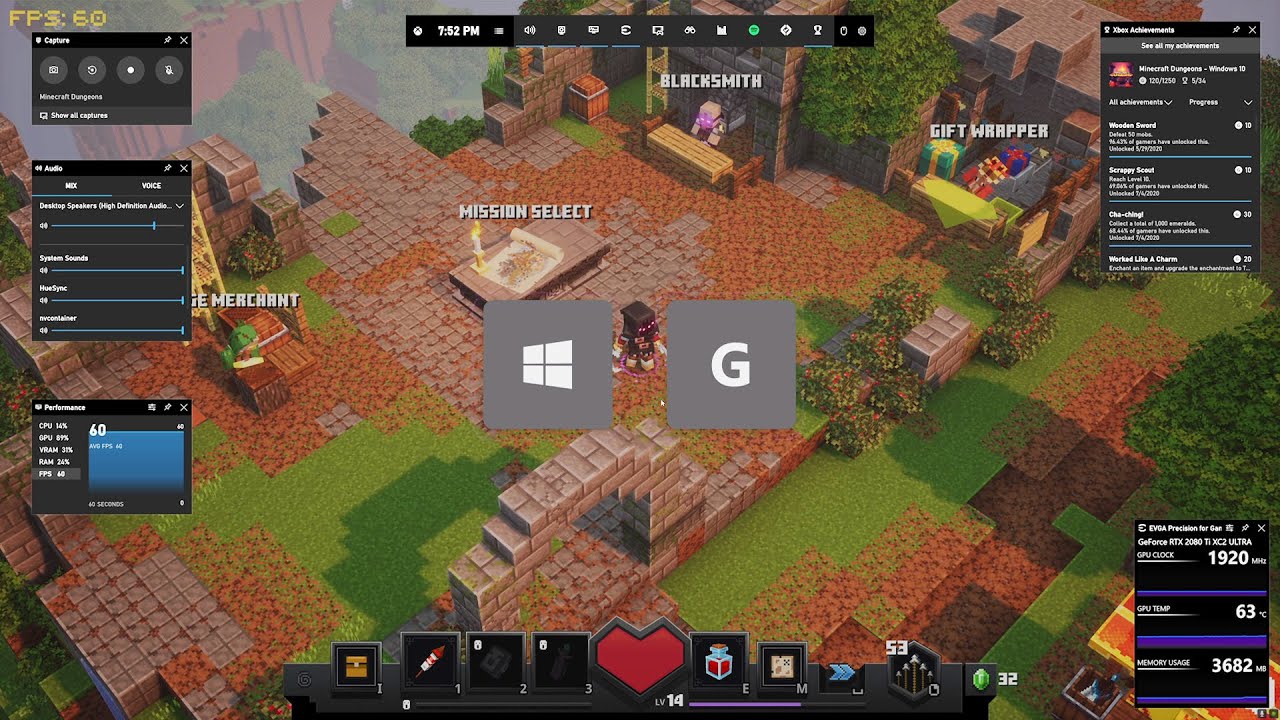 Microsoft recently released a new Xbox Game Bar update in Microsoft Store with several new features. The new Resources widget in Xbox Game Bar allows you to see which apps are using up system resources, you can also kill them without leaving your game. Microsoft has also updated the Performance widget allowing you to more accurately monitor GPU Utilization and GPU Memory (VRAM) usage. You can also customize which metrics you track through the widget’s settings.