Over the course of the next 4 days, Microsoft will be publishing multiple Quests inside Feedback Hub that will highlight different areas of the product each day. They are looking for feedback on each Quest, but you can also just use all the Windows 10 features and apps you are most passionate about.

Just like with the last Bug Bash, the Quests that you will see are not traditional Quests that list steps of trying a feature or scenario out. Many of them are open ended intentionally so that you can perform the steps that come naturally to you in order to finish the Quest and give us feedback on it. Many of them also list more than one scenario that can be tried out to finish the Quest. Many of the Quests for the Bug Bash will lead back to Feedback Hub so that you can upvote existing feedback or give new feedback based on your experience of completing the Quest. For some, you will be directed back to the traditional 5-point rating question. 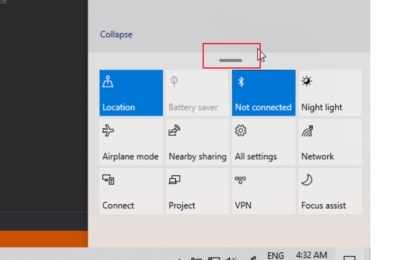 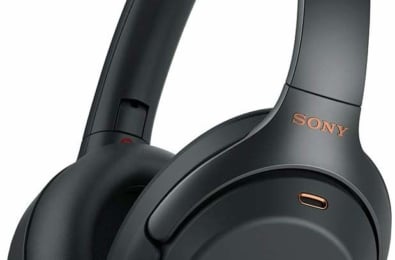