We reported in February that Hewlett Packard Enterprise was sending a computer to the International Space Station and that device will be connecting to Microsoft’s Azure cloud.

Now Microsoft reports that that mission has been successful, and Azure has received its first data from the hybrid cloud device. 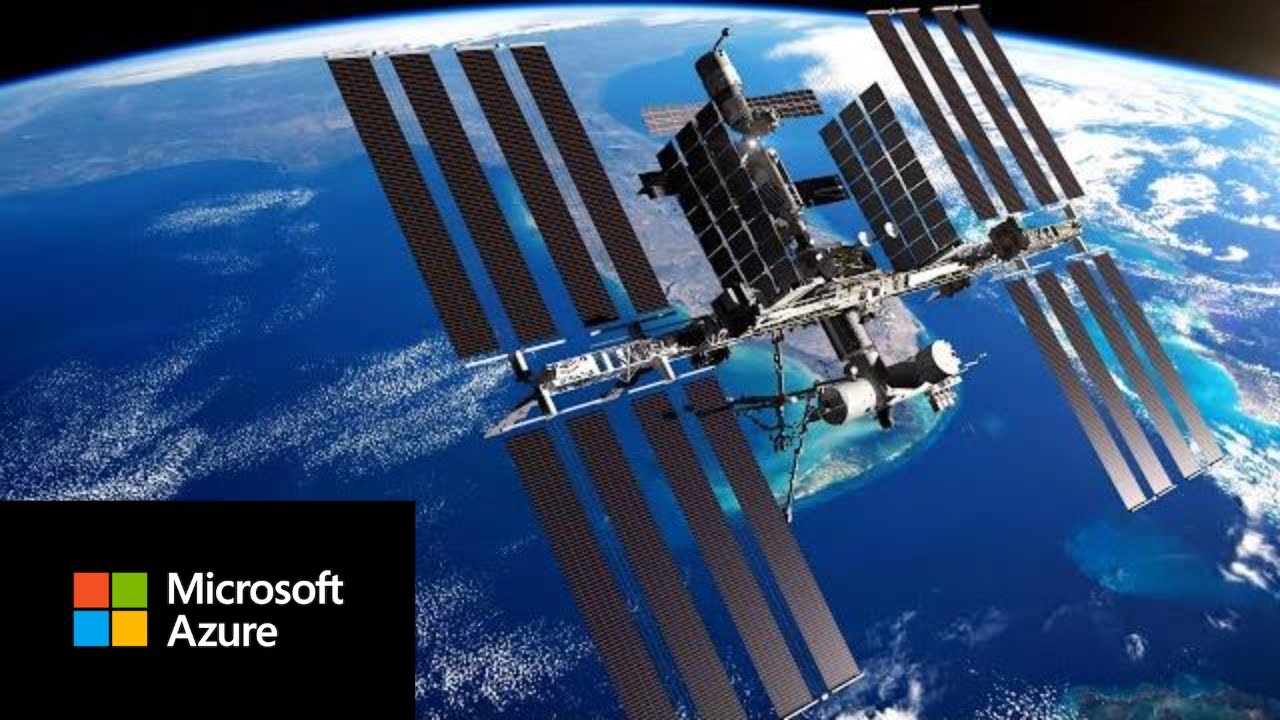 The Spaceborne Computer-2 is the successor to the 2017 Spaceborne Computer, with twice the computing power, and allows astronauts to access computing resources without dealing with the transmission lag. With Azure however the will be able to seamlessly access high computing loads when needed.

“Astronauts and space explorers deserve access to the best cloud computing technologies and advanced processing at the ultimate edge,” according to the news release. “Sometimes analysis needs to be done immediately at the edge where every passing moment counts, and other times the analysis is so massively complex that it can only be performed with the power of the hyperscale cloud.”

“HPE and Microsoft are collaborating to further accelerate space exploration by delivering state-of-the art technologies to tackle a range of data processing needs while in orbit,” Mark Fernandez, HPE Spaceborne Computer-2 principal investigator, said in a statement. “By bringing together HPE’s Spaceborne Computer-2, which is based on the HPE Edgeline Converged Edge system for advanced edge computing and AI capabilities, with Microsoft Azure to connect to the cloud, we are enabling space explorers to seamlessly transmit large data sets to and from Earth and benefit from an edge-to-cloud experience.”

Read more about the project at Microsoft here.