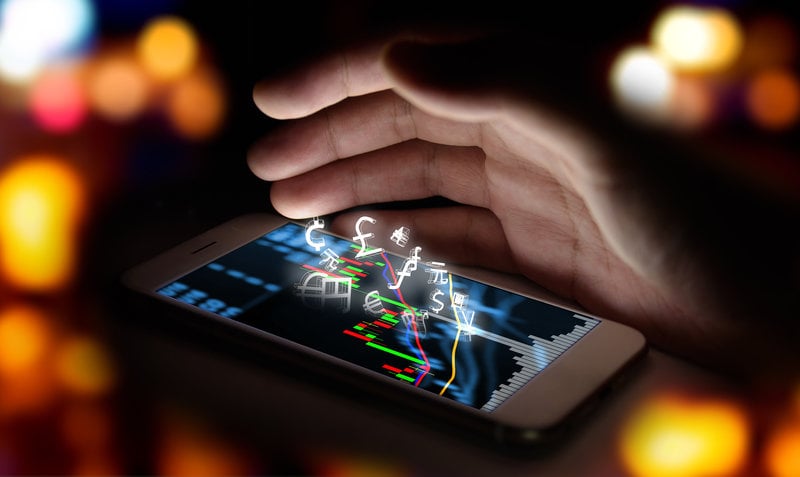 Learn more about this announcement here.