Survival horror shooter Metro Exodus will finally make its way back to Steam next week after a year of almost-Epic exclusivity on PC.

Metro Exodus first launched on Windows PC, Xbox One, and PlayStation 4 back in February 2019. While initially an Epic exclusive, the game also released on the Microsoft Store just 4 months after launch.

Now, as the one-year anniversary of its release draws near, 4A Games has officially announced that Metro Exodus will return to Steam on February 15th, 2020. The game will be available at 00:00 ET, 5am GMT/UTC, and 6am CET and AEDT.

Interestingly enough, the game was originally intended to also be available through Steam at launch. However, once the Epic exclusivity deal was made public, Metro Exodus was pulled from Valve’s platform. Players who had already pre-ordered it on Steam still had their pre-orders honoured and also had access to all future updates and DLC. 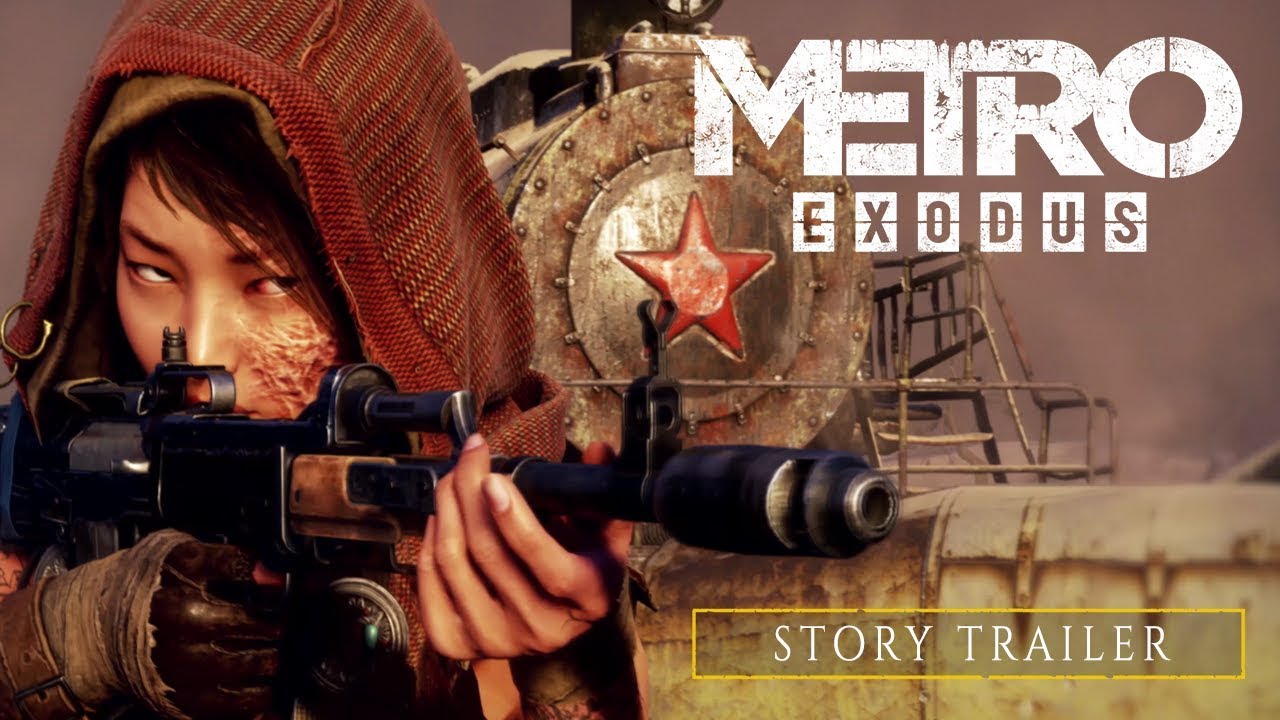 A quarter-century after nuclear war devastated the earth, a few thousand survivors still cling to existence beneath the ruins of Moscow, in the tunnels of the Metro.

They have struggled against the poisoned elements, fought mutated beasts and paranormal horrors, and suffered the flames of civil war.

But now, as Artyom, you must flee the Metro and lead a band of Spartan Rangers on an incredible, continent-spanning journey across post-apocalyptic Russia in search of a new life in the East.

Metro Exodus is an epic, story-driven first person shooter from 4A Games that blends deadly combat and stealth with exploration and survival horror in one of the most immersive game worlds ever created.

Explore the Russian wilderness across vast, non-linear levels and follow a thrilling story-line that spans an entire year through spring, summer and autumn to the depths of nuclear winter.

Inspired by the novels of Dmitry Glukhovsky, Metro Exodus continues Artyom’s story in the greatest Metro adventure yet.

While no pre-orders are available, you can keep an eye on the Steam page for Metro Exodus by following the link here. Alternatively, you can purchase the game on the Epic Games Store here or on the Microsoft Store here. Metro Exodus is also included in Xbox Game Pass for PC.